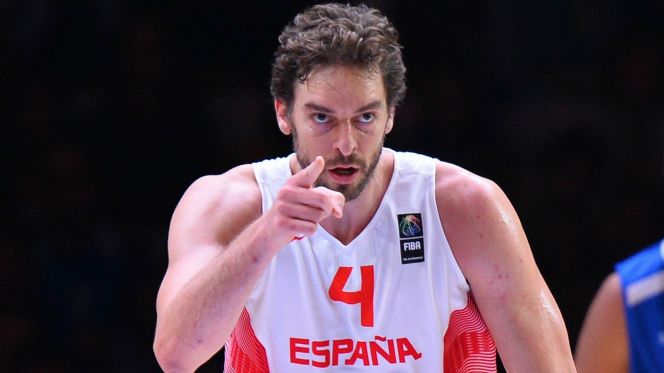 The Spurs have yet to run even one practice with Pau Gasol. But they feel like they know him.

They know him from as long ago as 2004, when they swept him when he played with the Grizzlies. And they know him from his days with the Lakers, when he helped eliminate the Spurs in the 2008 conference finals.

Tony Parker takes the relationship further. They were rookies in the same season, arriving together from Europe to try to earn a place in the league. And when Gasol was named the rookie of the year, Parker was genuinely happy when he heard the news. He thought this was confirmation of the global NBA.

Their games against each other in international competition came with more bite. Just as Gasol and Spain eliminated Parker and France four years ago in London, they did again in Rio. Gasol and his teammates moved the ball Wednesday, and they worked with familiarity built over years, until Parker thought he had seen all of this before.

“I felt like Spain was the Spurs,” Parker told the media in Rio after the loss, “and I was on the other side.”

Given that, Gasol arrives in San Antonio in a few months as new additions to the team rarely do — without much practice required….Read More