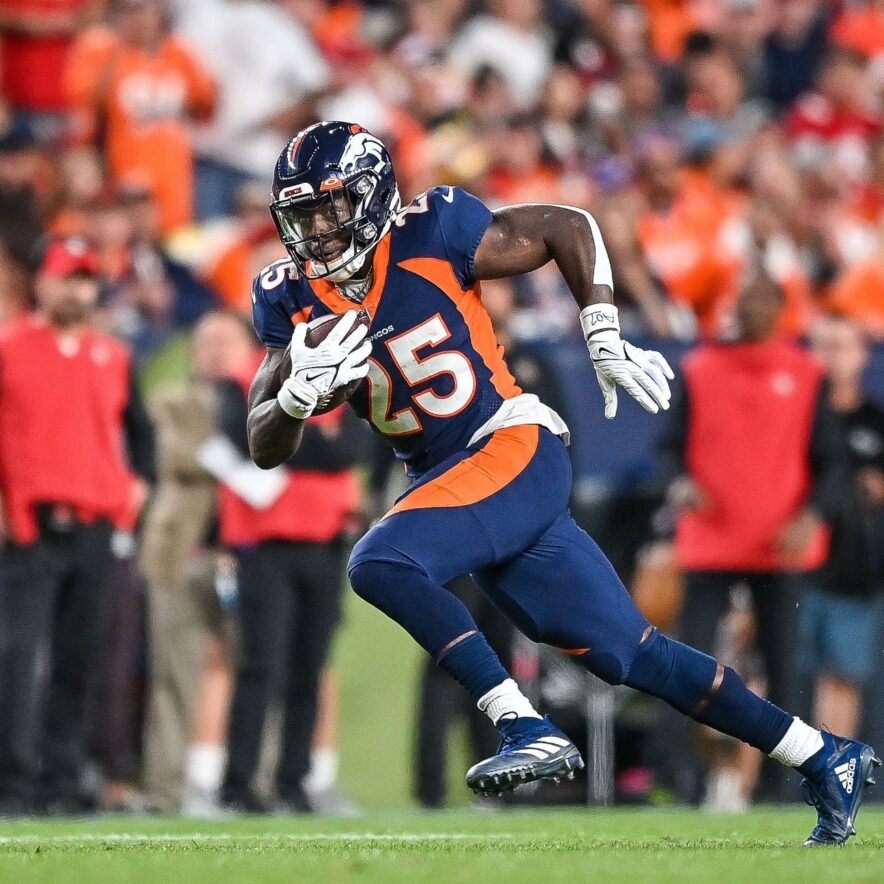 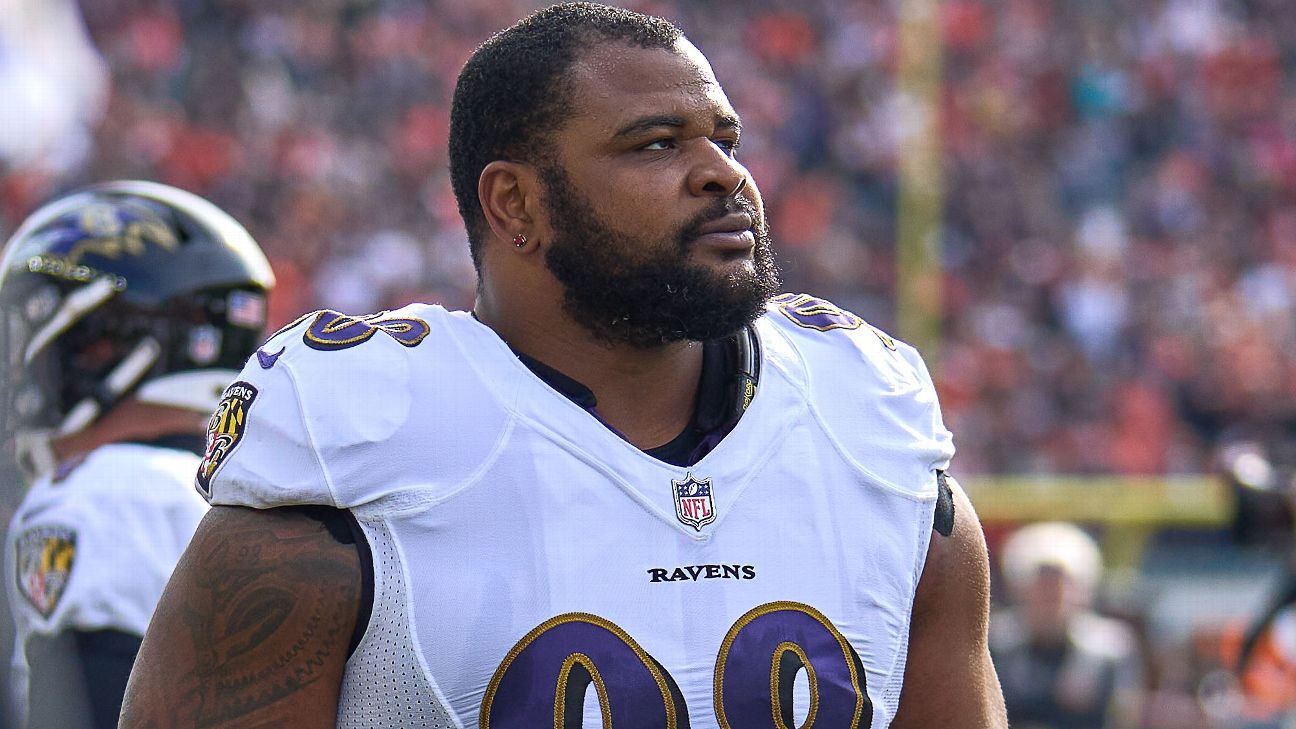 KANSAS CITY, Mo. — With an eye toward strengthening a run defense that currently ranks in the middle of the league, the Kansas City Chiefs plan to sign veteran defensive tackle Brandon Williams to their practice squad, sources told ESPN’s Adam Schefter on Tuesday.

Williams is expected to be in Kansas City on Wednesday to sign his contract, the sources said.

Williams, 33, played nine seasons (2013 to 2021) for the Baltimore Ravens, starting for the past eight. He was a noted run defender, making the Pro Bowl following the 2018 season. He has 6.5 career sacks.

Signing with the Chiefs reunites Williams with Chiefs defensive line coach Joe Cullen, his position coach for five seasons with the Ravens (2016 to 2020).

The Chiefs are tied for 13th in the NFL in yards allowed per opponent rushing attempt at 4.35. On run downs, the Chiefs generally use Chris Jones along with one among a group of veterans that includes Derrick Nnadi, Khalen Saunders and Taylor Stallworth on the interior of their defensive line.

Williams attended high school outside of St. Louis and went to college at Missouri Southern.