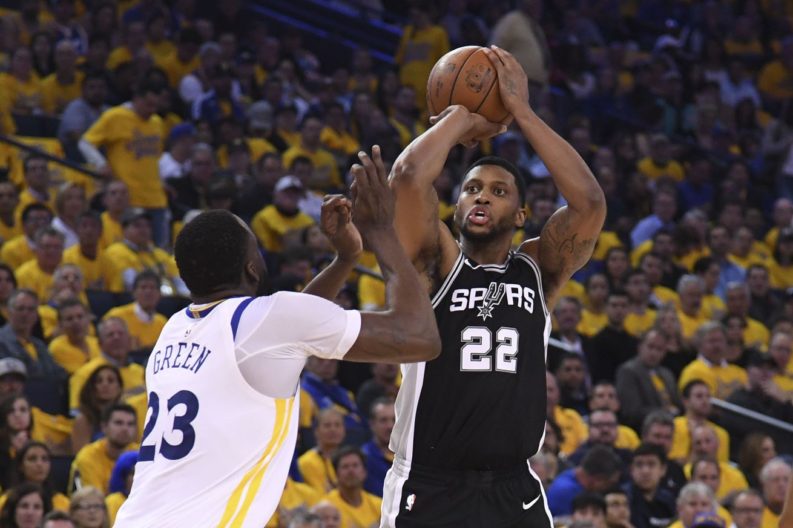 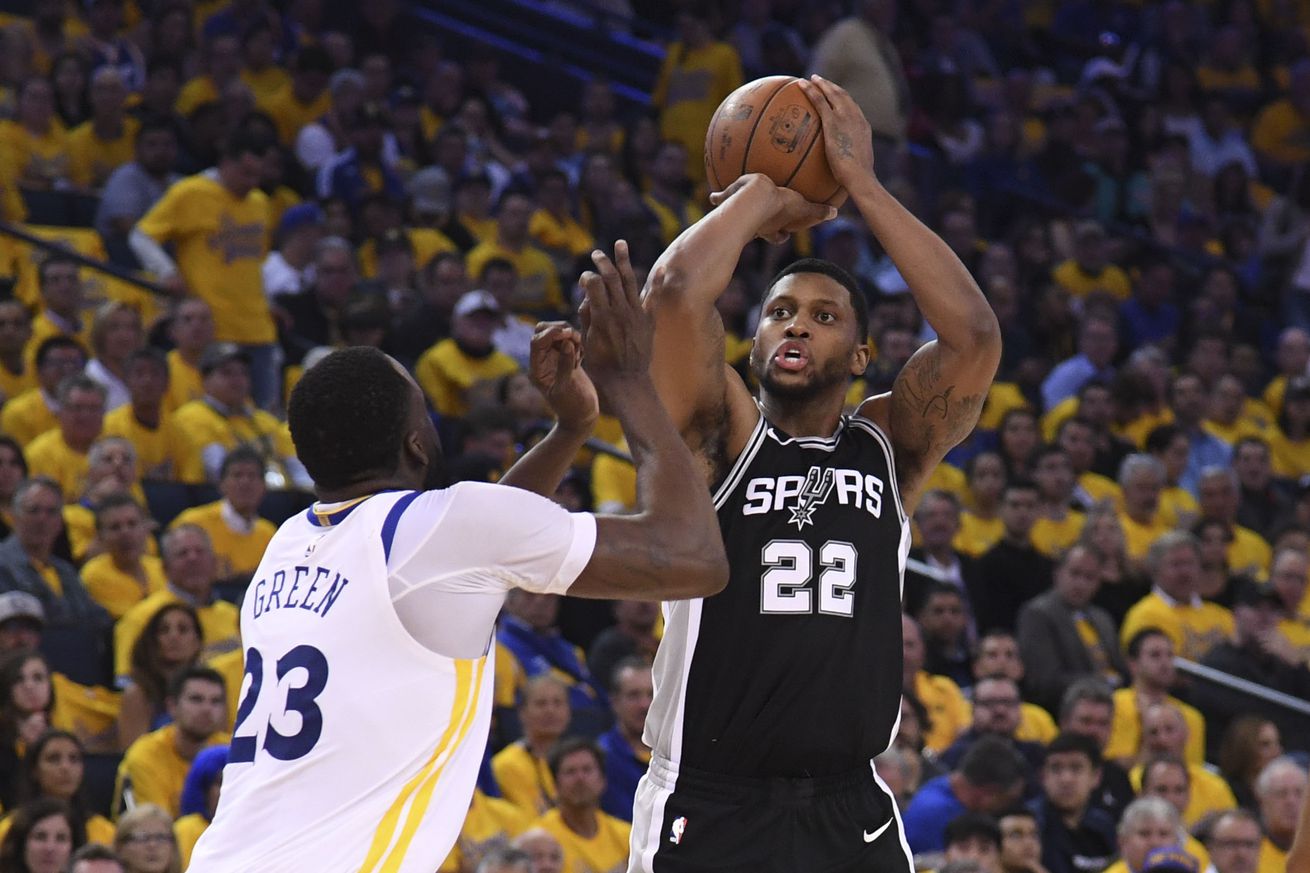 Free agency has unofficially begun for the San Antonio Spurs. Sources are indicating that forward Rudy Gay plans on opting out of his current deal with the Spurs to become an unrestricted free agent. Gay currently has a player option worth $8.8 million for next season.

Coming off a torn Achilles tendon, Gay signed with the Spurs last season after three-plus years with the Sacramento Kings for a bargain deal. He appeared in 57 games, averaging 11.5 points and 5.1 rebounds, mostly off the bench.

Of course, just because Gay is opting out doesn’t necessarily mean he’s leaving the Spurs. He could always be looking to sign a more long-term deal or waiting to see where the dominoes fall with the Kawhi Leonard situation before making a decision. The Spurs are also waiting to hear from Danny Green, who has a $10 million player option.