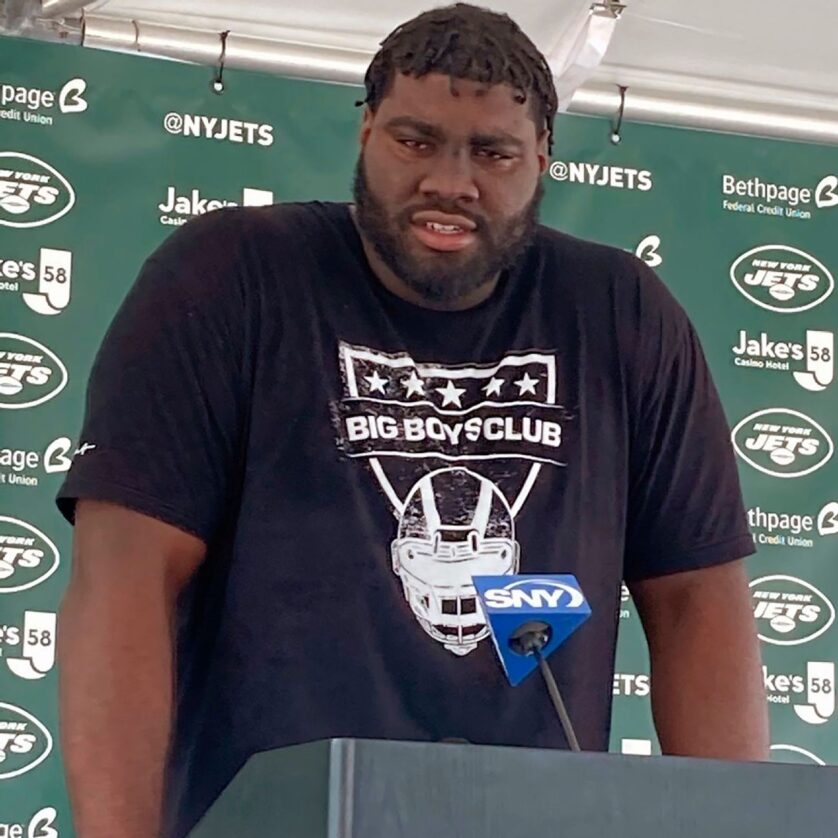 GREEN BAY, Wis. — One day after Aaron Rodgers verbally agreed to the terms of his return to the Green Bay Packers, the team seemingly met one of his requests by bringing back receiver Randall Cobb.

The Packers were on the verge of re-acquiring Cobb late Tuesday afternoon. A source said Cobb expects to be back with his old team once the final details of a trade with the Houston Texans were completed.

Cobb, who will turn 31 on Aug. 22, played his first eight seasons in Green Bay, where he was one of Rodgers’ go-to receivers — especially in the slot.

He left in free agency following the 2018 season and spent one year with the Dallas Cowboys. He then signed a three-year, $27 million deal with the Texans, where he played in 10 games last season — one more than he did in his final season in Green Bay, when he battled lingering hamstring problems. He suffered a toe injury in Week 11 last year and missed six games. He finished with 38 catches, 441 yards and three touchdowns.

Rodgers hasn’t had a true slot receiver since Cobb’s departure. To fill that void in their offense, the Packers drafted Amari Rodgers in the third round of this year’s draft.

Apparently, Rodgers-to-Cobb had a better ring to it than Rodgers-to-Rodgers, but it’s unclear if bringing back Cobb was a condition of Rodgers’ return or merely a suggestion that the Packers decided to honor. When Cobb left the Packers, he did so ranked sixth in franchise history with 470 catches and 11th in both receiving yards (5,524) and touchdown catches (41). His best season came in 2014, when he caught 91 passes for 1,287 yards and 12 touchdowns. That was one of two seasons in his career in which he did not miss a game.

While Cobb’s role is yet to be determined and could hinge largely on his ability to stay healthy, Cobb also could help mentor Amari Rodgers. There’s already a connection between the two; Rodgers’ father, Tee Martin, coached Cobb in college at Kentucky.

The trade no doubt will include a contract restructuring for Cobb, who was scheduled to make $8.25 million this season.

In an unrelated move, the Packers released two quarterbacks: veteran Blake Bortles and Jake Dolegala. Bortles signed a one-year, minimum-salary contract with no guarantees on May 24 in the midst of Rodgers’ absence from the offseason program. Dolegala signed with the Packers following a tryout during the June minicamp.

It leaves three quarterbacks on the roster — Rodgers, Jordan Love and Kurt Benkert — on the eve of the first training camp practice on Wednesday.