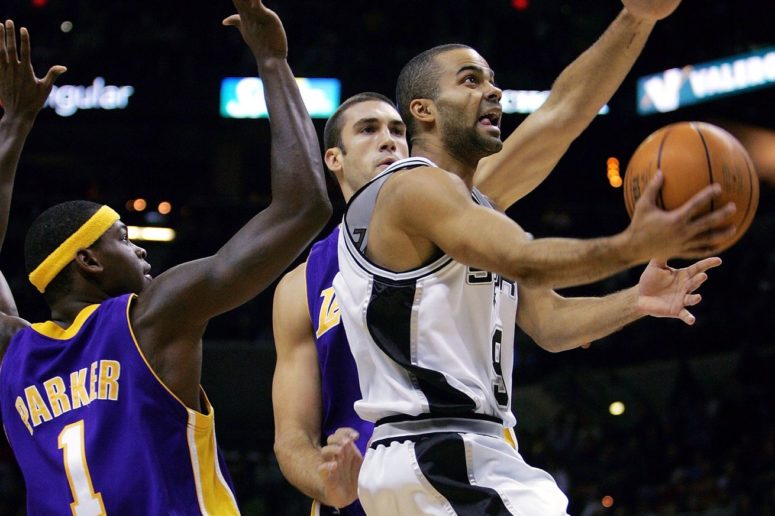 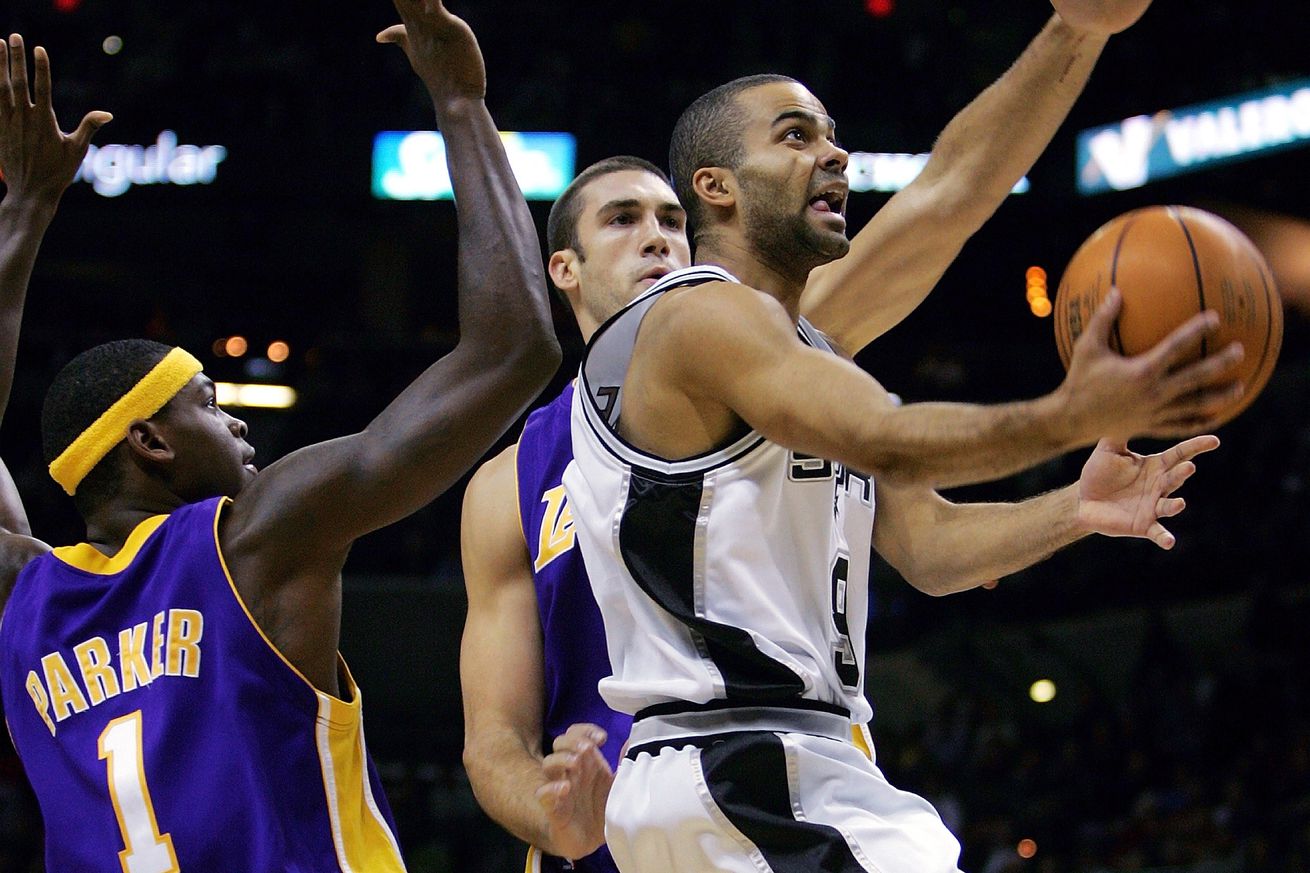 Kobe’s least favorite teammate is still good for a laugh.

Smush Parker: the name may sound vaguely familiar for those who watched the NBA 10 to 15 years ago. He was an undrafted journeyman point guard in the NBA from 2003-2008 who spent time with several different teams, most notably the Los Angeles Lakers, before falling out of the league all together.

He has been bouncing around the world ever since, from the G-League to China and Europe, but to this day he still holds a place in NBA folklore mostly for being the bane of Kobe Bryant’s existence and relishing in that role. In an infamous 2012 interview with The Orange County Register, Bryant called Parker “the worst” and declared he “shouldn’t have been in the NBA but (the Lakers) were too cheap to pay for a point guard.” Which is quite a statement coming from a future Hall of Famer who never played with a better point guard than Derek Fisher.

Because of his legendary status, Parker pops up every couple of years to serve up some more juicy meat on how Bryant was such bad teammate that he stopped passing to him, that time Bryant told him not to talk to him in practice, etc. It’s one of the more humorous teammate feuds in league history (one that a player of Bryant’s status should quite frankly be above…but then he wouldn’t be Kobe), and whenever Smush appears in the headlines people tune in for a good laugh.

Well, it’s 2017, he’s here again, and once again Smush did not fail us. This time he has a different target: Tony Parker. When asked about his toughest match-ups on “The Premium Pete Show”, Smush had the following to say:

[I] gave Tony Parker buckets because he has my last name.

I destroyed Tony Parker when I played against him. He was too small.

Ouch. Although to his credit, Smush did acknowledge that Tony had not yet entered his prime back when they were going head-to-head:

You know what? Tony Parker wasn’t the Tony Parker that he is or was later in his career when I played against him.

That may be true, but Tony still had three championships, a Finals MVP, and two All-Star nods during Smush’s time in the league, and he would follow that up with another championship and four more All-Star and All-NBA appearances once Smush was gone.

However, none of that matters here. What really counts is their head-to-head match-ups, which allow us to see if there’s anything to Smush’s assertion. Here are the numbers from their 12 games together thanks to basketball-reference.com:

Yeah, it goes without saying that Smush did not “destroy” Tony in any regular meaning of the word. He is correct that Tony would go on to produce more impressive numbers later in his career, but that had nothing to do with their match-ups. However, it is worth going back to the original point that Tony came up when Smush was asked about his toughest match-ups, so the fact that Tony was in his mind when that question arose is telling.

Ultimately, whether Smush is dead serious or just mouthing off (I’m leaning towards the latter, but there’s no way of knowing for sure), he definitely gave us Spurs fans something to laugh about, and that’s just what I need while anxiously waiting for the 2017-2018 season to get here already.

So … I guess I owe Smush a thank you note now?