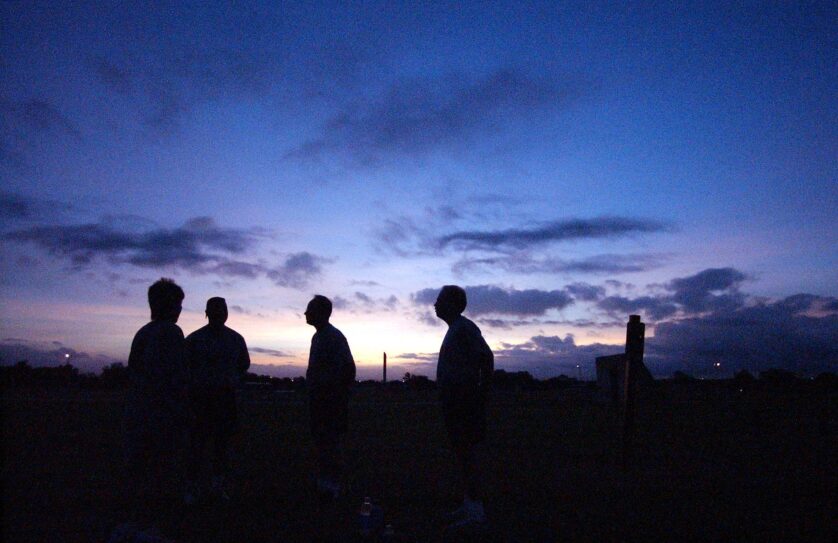 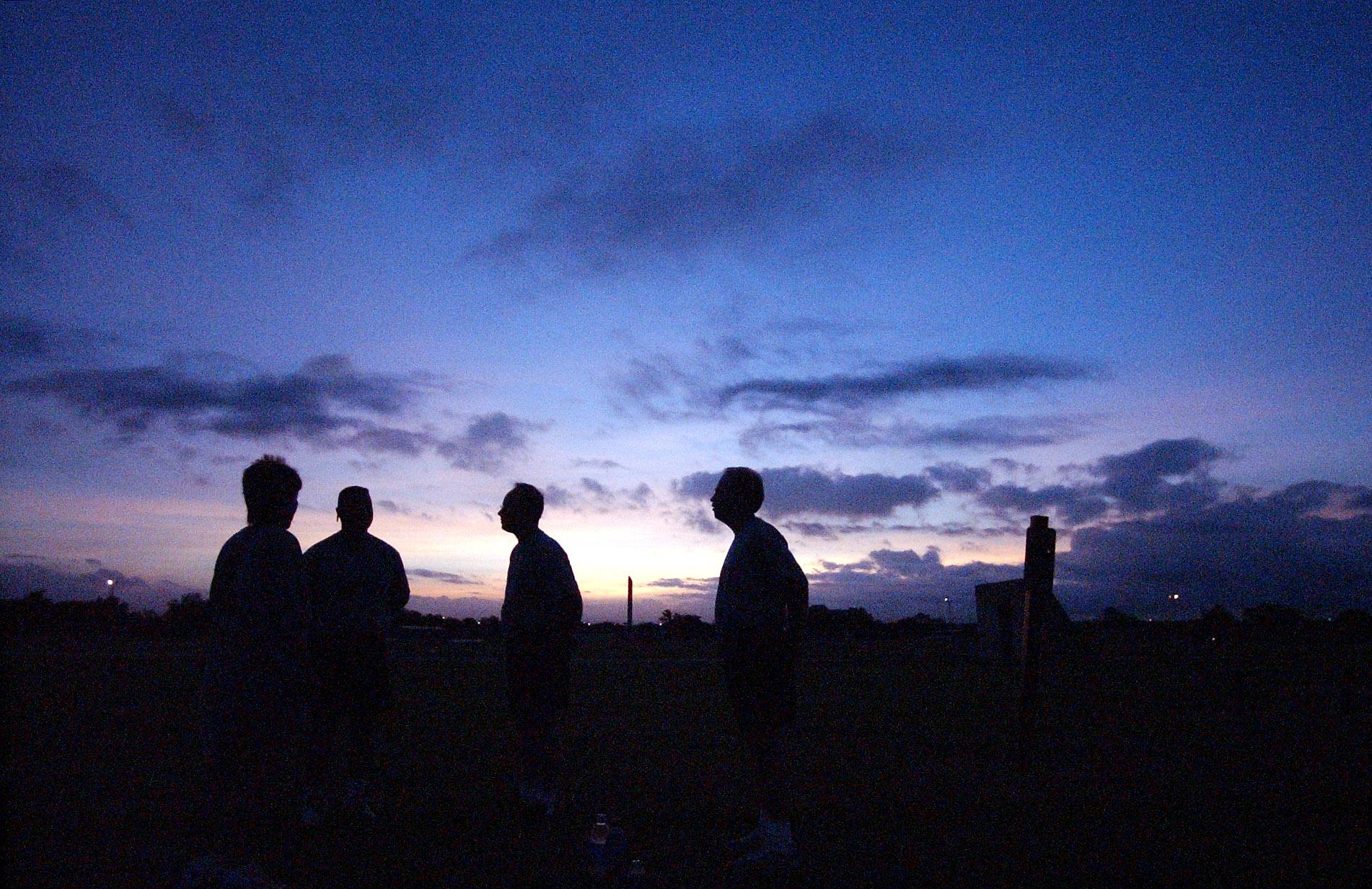 Sig Christenson covers the military for the San Antonio Express-News and been with the paper since 1997. He was embedded with the 3rd Infantry Division during the invasion of Iraq in 2003, and has reported from Baghdad and Afghanistan seven times since.

A Houston native, he covered the Branch Davidian siege, the 1994 Pensacola abortion clinic shooting, the 2003 space shuttle breakup over Texas, the 2009 Fort Hood shooting and its subsequent legal proceedings, as well as hurricanes, tropical storms and floods since 1986, among them Rita and Katrina and Maria.

Some of his projects include “Witness to War,” a special section recounting the invasion and early occupation of Iraq, and “The Only Retreat,” a three-part series detailing the only U.S. defeat during the invasion.

He’s won awards from Hearst Newspapers and the Associated Press, including Texas APME’s Specialties Reporting category in 2008, and was named “Reporter of the Year” by his peers in 2004.

A graduate of the University of Houston, he is a co-founder, former president and former board member of Military Reporters & Editors, established in 2002.

For a look at his work over time, see www.sigchristenson.com E-mail Sig at [email protected]