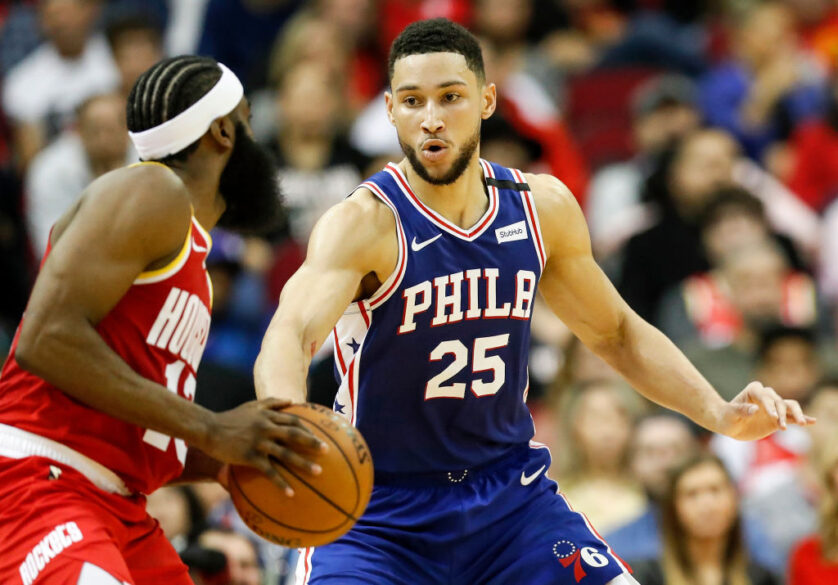 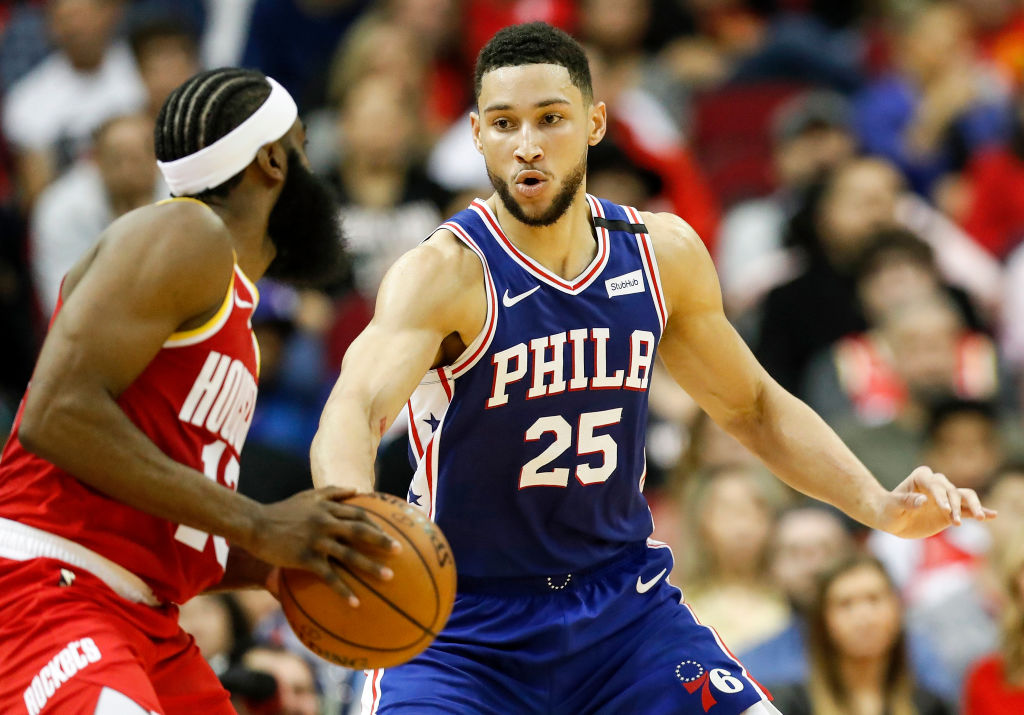 Late last week, James Harden was traded to Brooklyn in a blockbuster move that will completely change the future of the league. However, the Nets were not the only team looking to make a move for the three-time scoring champ, as Daryl Morey and the Philadelphia 76ers were also interested in his services.

According to Keith Pompey of the The Philadelphia Inquirer, the Sixers thought they had a done deal with the Rockets that would send a package including Ben Simmons and Matisse Thybulle for James Harden.

Pompey says that they were even informed by their agents of an expected trade but the Rockets ultimately ended up never ended up calling the Sixers back for a Harden trade counteroffer.

Regardless, Harden now is a member of the Nets alongside Kyrie Irving and Kevin Durant. For Simmons and the rest of his teammates in Philly, they can once again play with the re-assurance that the team is going to look the same for the foreseeable future as they look to continue their solid start to the season.