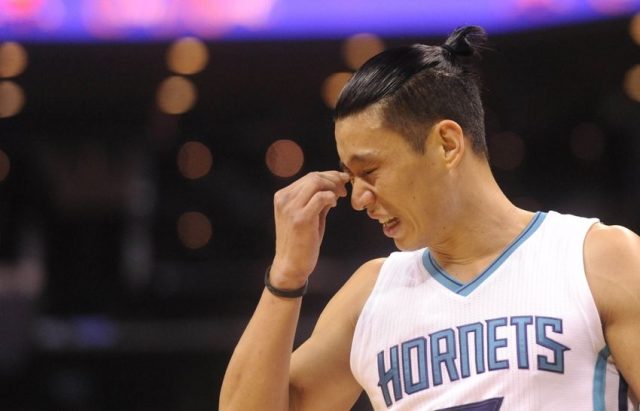 The Charlotte Hornets reportedly feel doubtful about their ability to retain Lin because they are prioritizing re-signing Nicolas Batum and Marvin Williams.

A salary cap forces teams to make tough decisions like this, and Lin does not appear vital to the Hornets’ long term plans, according to ESPN’s Chris Broussard.

The Spurs were approaching free agency with a penchant for acquiring a point guard, and were linked to Mike Conley. Their actions at the draft put some of that in question, though.

Manu Ginobili has opted out of his contract and appears to be close to making a decision regarding his retirement. Also Kevin Martin and Andre Miller are both unrestricted free agents and unlikely to be back in San Antonio next season.

Should the Spurs pursue Lin in free agency? I would have been more open to that idea if the Spurs hadn’t already drafted a point guard, but it doesn’t seem like a prudent strategy anymore……Read More