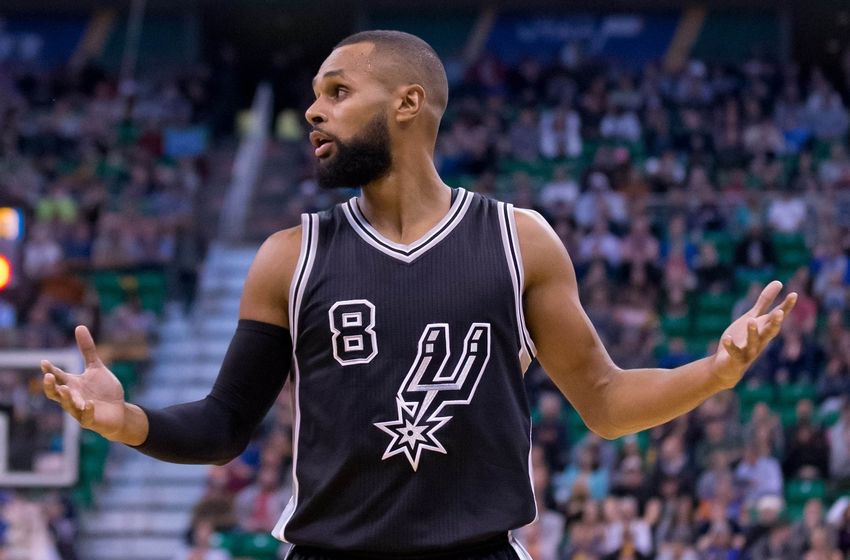 After yet another impressive showing in the 2016 Rio Olympics, it is reasonable to wonder if Patty Mills should be starting at point guard for the San Antonio Spurs

For the last 15 seasons, Tony Parker has started at point guard for the San Antonio Spurs. In his heyday, Parker was known mostly for his blinding speed which he used to blow by defenders on his way to the rim.

Over time, he also developed a deadly floater and reliable mid-range jumper that defenses struggled to guard.

Now at 34 years old, with many NBA and international miles on him, Parker is definitely showing signs of slowing down. Last season, he averaged his lowest scoring average since his rookie year, only putting up 11.9 points per game.

Tony Parker at 34 has shown some signs of slowing down.

In his defense, he only attempted 9.9 shot attempts per game last season. He most likely did this in an effort to ease LaMarcus Aldridge into the offense. But it is fair to wonder if his best days are behind him.

Every once in a while he’ll show flashes of his old self by scoring more than 20 points in an occasional game. But he’s simply not what he used to be.

Patty Mills is coming off another stellar performance in the 2016 Rio Olympics. He averaged 21.3 points per game while shooting 47 percent from the field for Australia. Mills is like Parker in the sense that he’s a speedy guard known for his creativity in how he finishes around the rim.

But Mills is clearly a better perimeter scorer than Parker, in addition to being an outstanding positional defender who does a fantastic job at being a pest.

Who can forget his legendary shooting performance in Game 5 of the 2014 NBA Finals where he absolutely torched the Miami Heat…..Read More