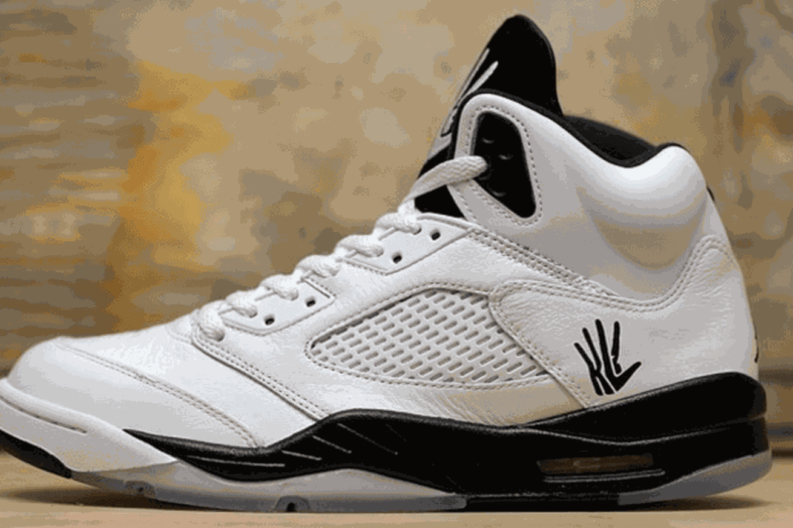 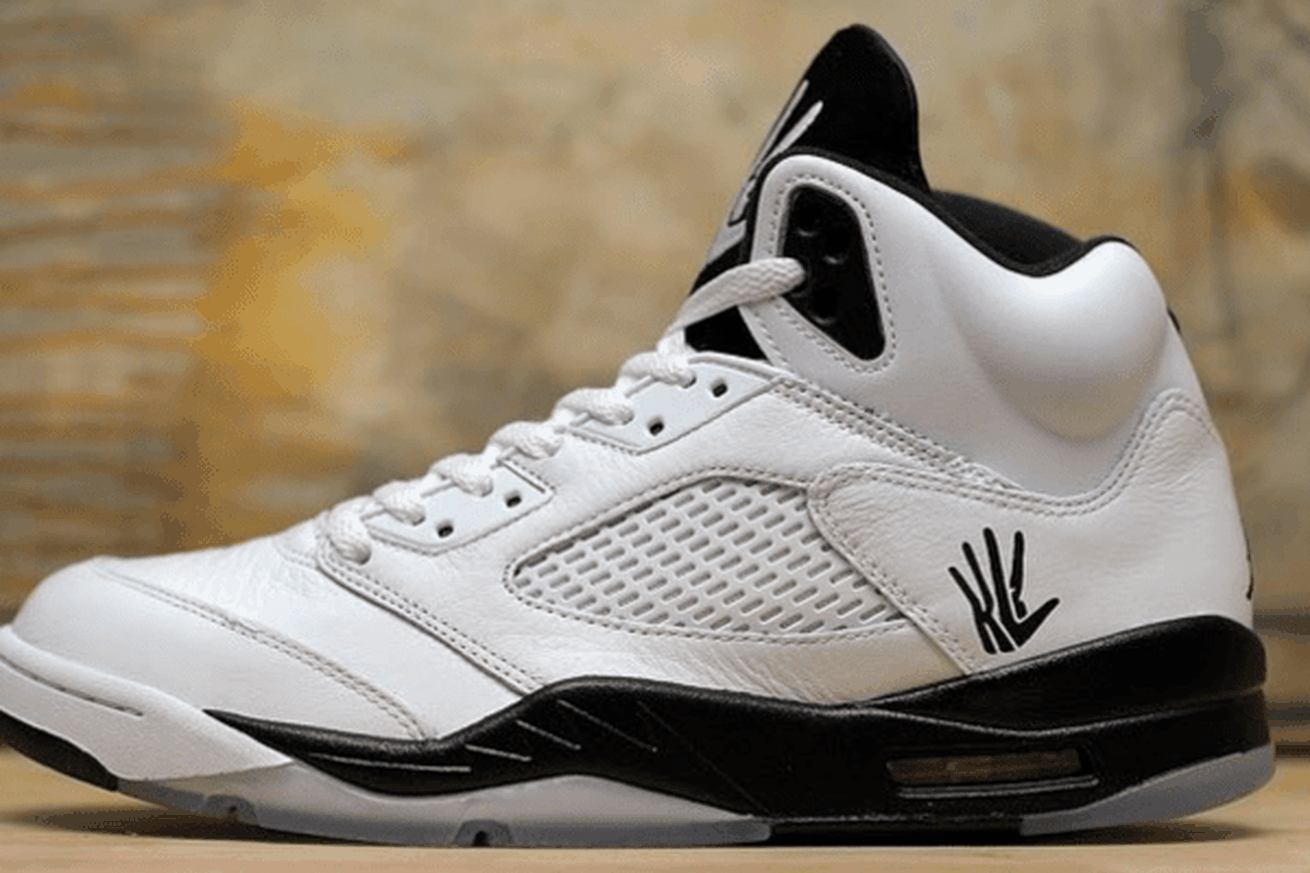 Kawhi’s reps feel offers for a new shoe deal do not match his accomplishments.

Kawhi Leonard likely has a $219 million supermax extension offer coming his way from the Spurs this summer, but right now he’s working on some other off-court negotiations. According to ESPN, Leonard and Jordan Brand have been working on an extension of his current shoe deal, but talks have reportedly stalled.

Jordan Brand, which is a division of Nike, and Leonard’s representatives came “very close” to completion on a new four-year extension worth more than $20 million. But discussions broke down abruptly because representatives for Leonard didn’t feel that the new deal reflected the forward’s accomplishments and standing within the league, sources said.

Those accomplishments include 2014 Finals MVP, two-time Defensive Player of the Year, two-time All-Star, and two All-NBA first team selections. Leonard currently makes less than $500,000 per year under his current contract with Jordan Brand. No NBA player currently makes more than $10 million per year with this particular brand, making it one of the lower paying options for shoe deals.

It is unclear if talks will resume between the two sides, or if Leonard will start fielding new offers when Jordan Brand’s exclusive negotiating window with him expires in July, although they have the right to match any other offers he may receive. Leonard’s contract with them officially ends on October 1.