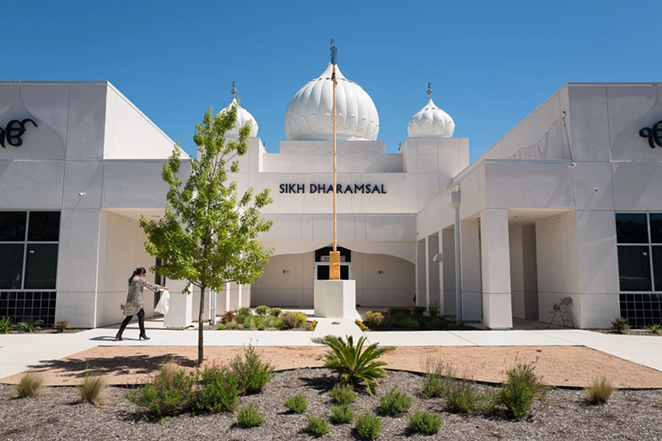 Seva, or selfless service, is a core tenet of the Sikh faith, and the Sikh community of San Antonio has shown up in a huge way.

Organizers from the Sikh Dharamsal of San Antonio, a local gurdwara — or Sikh house of worship — originally set out to raise $75,000 in virtual donations for the San Antonio Food Bank by April 30. A worthy goal, to be sure. Due to the COVID-19 pandemic, some 120,000 San Antonians now depend on local food distributions.

However, as of this morning, the gurdwara has raised $247,938 — more than triple the original goal. It also surpassed its original call to action: provide one million pounds of food to the SA community.

“As part of our service on Sundays, we would open our doors to all faiths and share a meal called langar,” said Gurpaul Singh, director of community outreach for the Sikh Dharamsal. When it was announced that houses of worship should strive to provide online services in lieu of in-person worship, “we challenged ourselves to marry the ideas of seva and langar… to do what we can to positively help the community in need.”

“Our faith can drive us, but ultimately, faith has to be manifested through action,” said President and CEO of the San Antonio Food Bank, Eric Cooper. “They’re not only sharing their culture and tradition, they’re ultimately sharing love… and they’re really making a difference.” 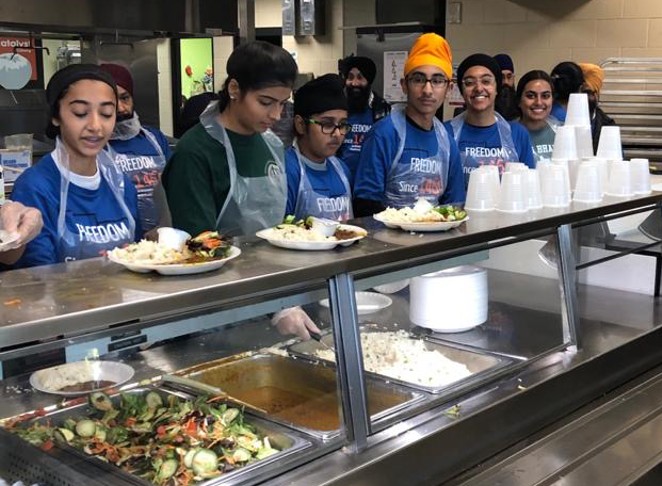 If the group met its goal on time, two anonymous parties pledged to match the original $75,000 amount, meaning additional donations are expected to flow in.

Sikhism is a monotheistic religion that practices fundamental beliefs of faith and meditation on the name of the one creator, divine unity and equality of all humankind.

The Sikh Dharamsal of San Antonio fundraiser will be accepting donations until this Thursday.