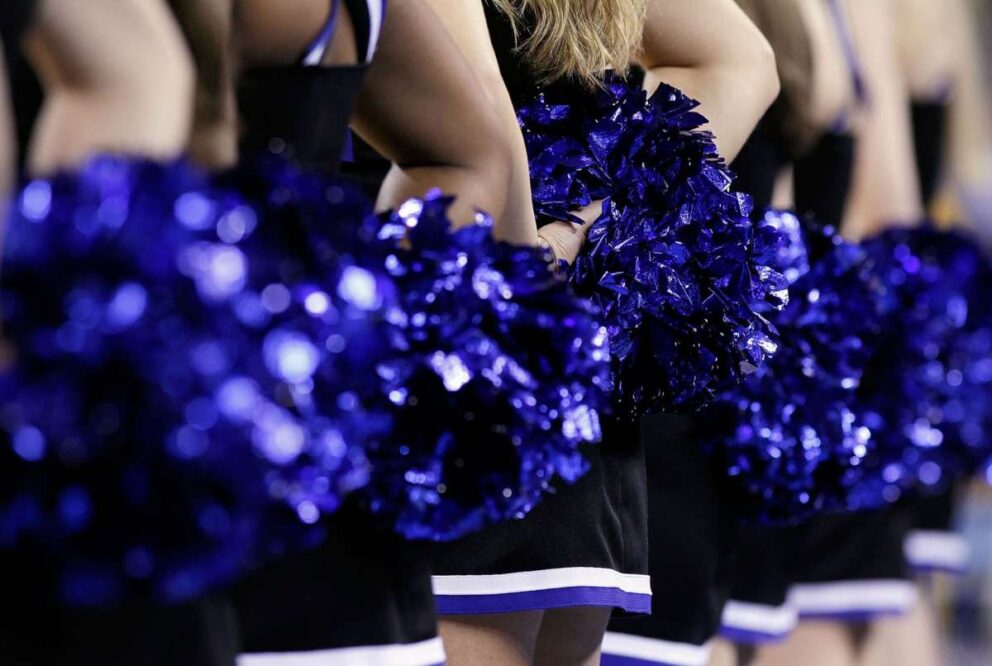 The forthcoming school is slated to officially welcome Northside students in August 2022. It will become the 12th school in NISD.

Sotomayor high school, located near Government Canyon at 12801 Tall Timber Lane, is anticipated to relieve overflow from Harlan, which opened in 2017, and O’Connor high schools.

Justice Sonia Sotomayor is the first Hispanic and third woman — after O’Connor and Ginsburg — to serve on the nation’s highest court.