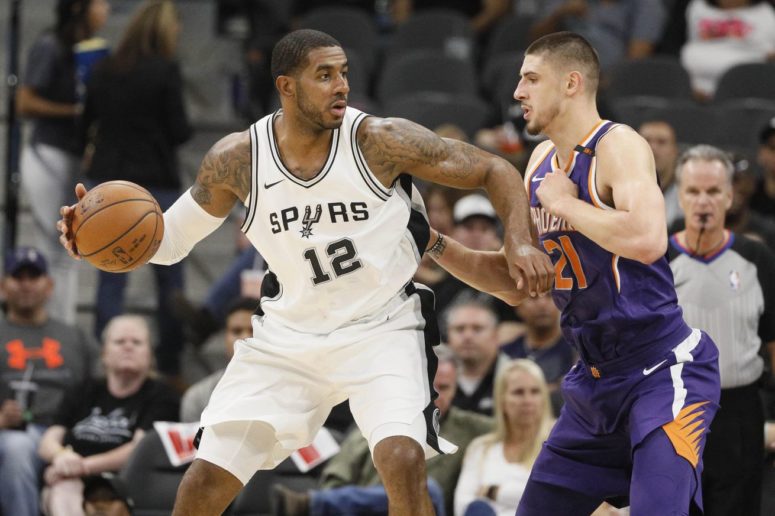 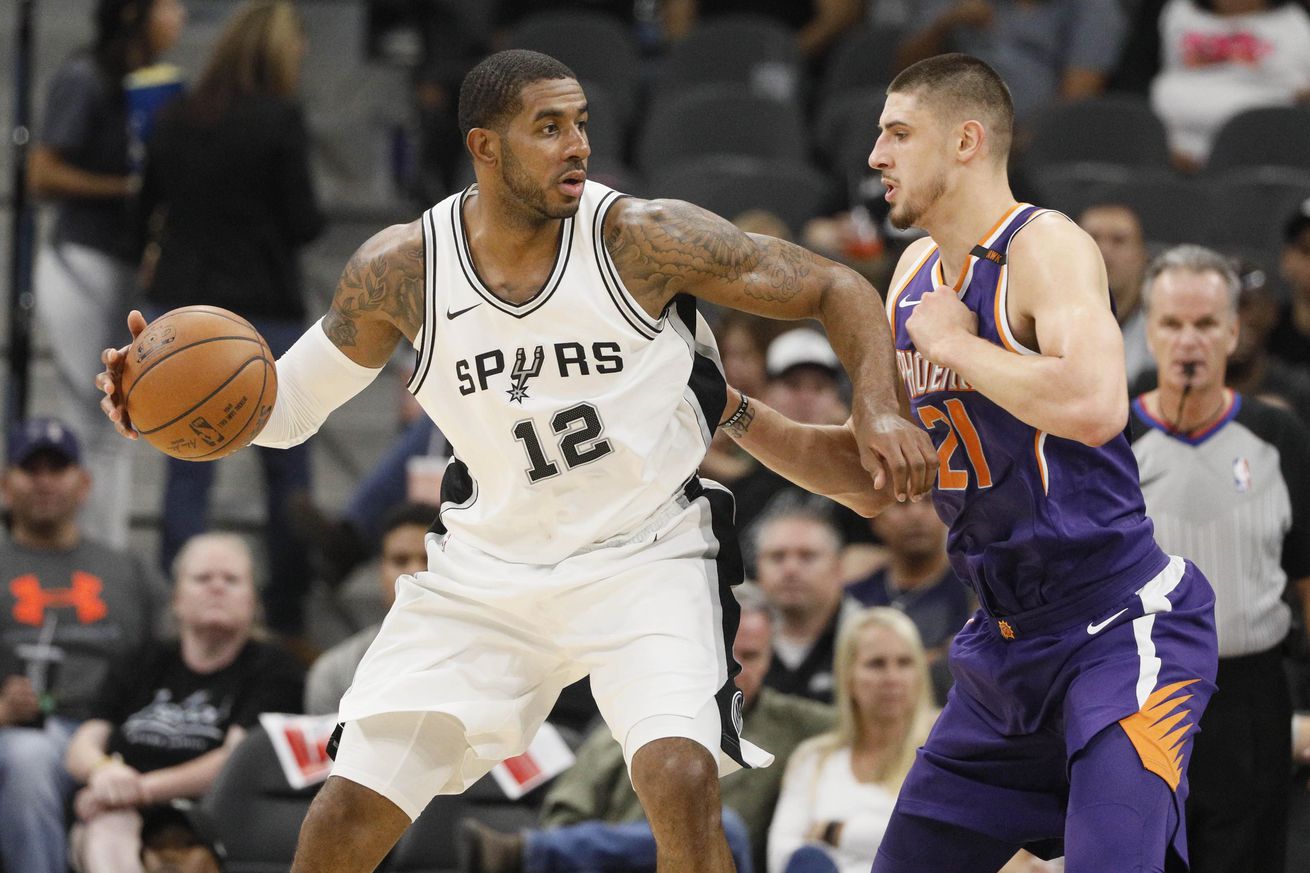 The good guys make it two in a row with a dominating 3rd quarter.

The Spurs defense struggled early as the Phoenix Suns tried to push the pace. Fortunately for the Silver and Black, the visitors play some of the worst defense in the league right now. Despite leading for a majority of the half, the Spurs could not buy a bucket at the end of the second quarter and the Suns hit some timely threes, taking a 4 point lead into halftime. Big time props to Coach Jay Triano’s team as they continued to fight for majority of the game, despite being double digit underdogs.

The third quarter saw the good guys pull away as the one-two punch of Mills and Aldridge overwhelmed the Suns. The third quarter surge provided the Spurs a huge cushion that allowed them to play loose for the rest of the game.