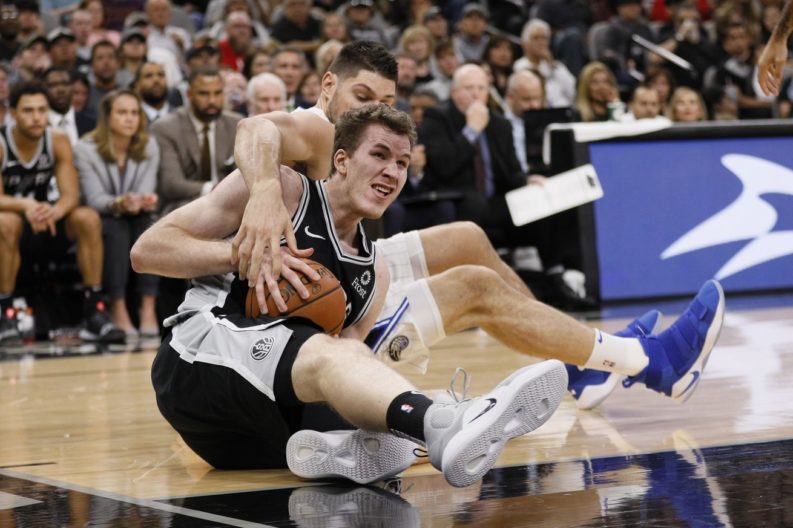 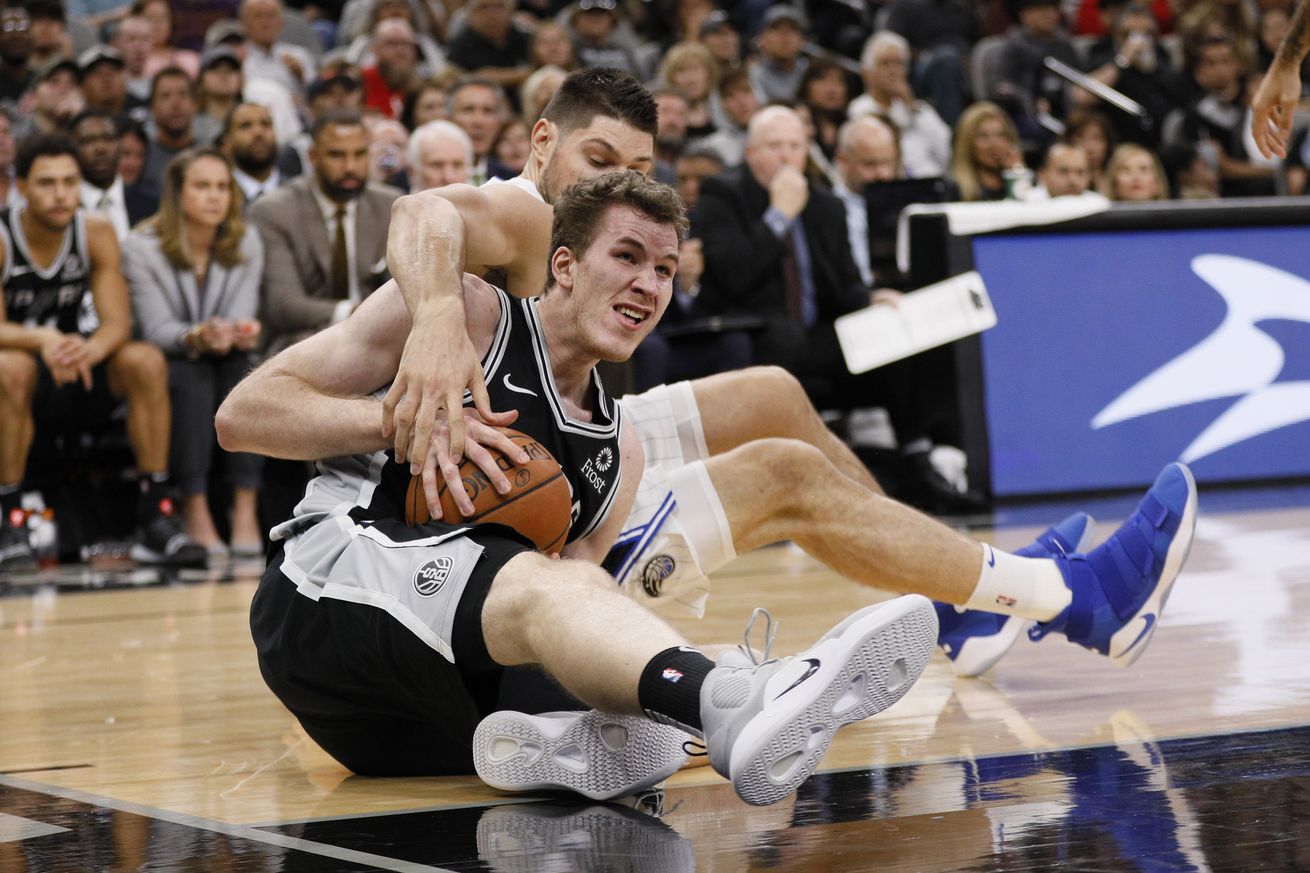 After a cold 3+ quarters, the Spurs couldn’t quite complete a 26-point comeback.

It was one of those nights for the San Antonio Spurs. While the home team struggled to get much to go down on offense (with plenty of shots rolling in and out), the Orlando Magic — the worst scoring team in the league and second-worst three-point shooting team — came to town and shot lights out, hitting 12 threes while shooting over 50% from the floor. . .and the Spurs still almost made an insane comeback from 26 points down in the fourth quarter to get within 5 before being held off for a 110-117 loss.

The Spurs return to the court on Wednesday in Miami to take on the Heat. Tip-off will be at 6:30 PM CT on FSSW.