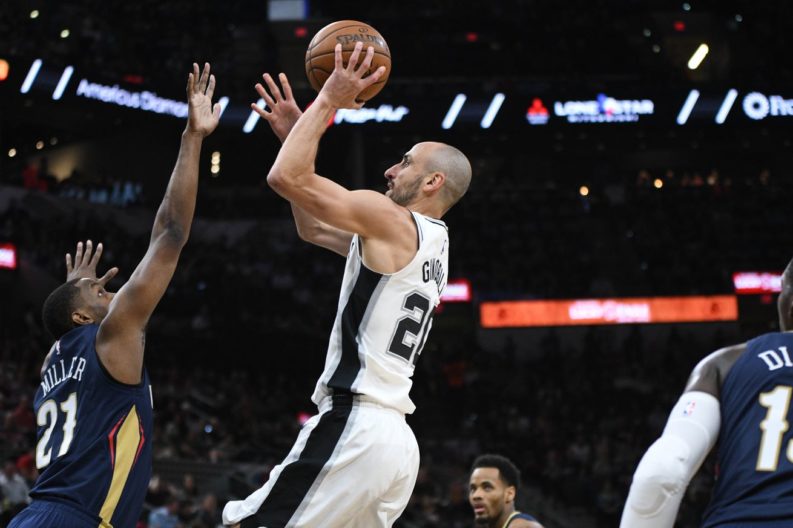 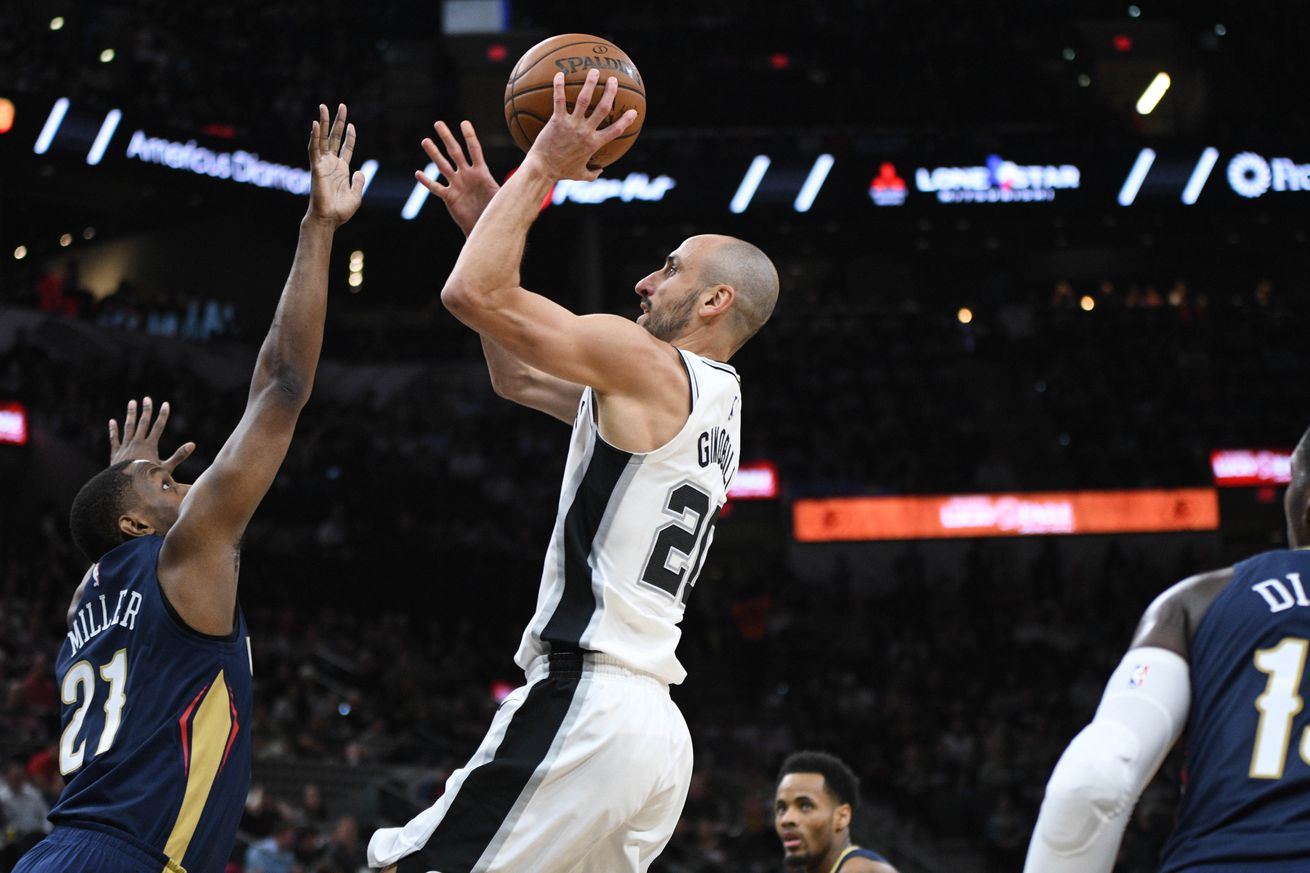 It was another valiant effort followed by a heart-breaking loss for the Spurs.

The Spurs just can’t catch a break. Back at home from the Rodeo Road Trip, they came in fresh looking to take on the New Orleans Pelicans and the hottest player the league: Anthony Davis. Despite holding The Brow to a relatively pedestrian 26 points on 9-19 shooting, the Spurs lost LaMarcus Aldridge to a sprained ankle in the second quarter and were forced to go super-small the rest of the game.

For a while it looked like they might still pull this one off, getting the lead to as high as 15 with some beautiful team basketball and a resilient effort, but too many mistakes down the stretch cost them the game for a 121-116 loss. Six Spurs scored in double figures, led by Rudy Gay with 19, Dejounte Murray with 18 points and 9 rebounds, and Manu Ginobili’s 17.

The Spurs return to the AT&T Center on Saturday to take on the Los Angeles Lakers. Tip-off will be at 8:00 PM CT.