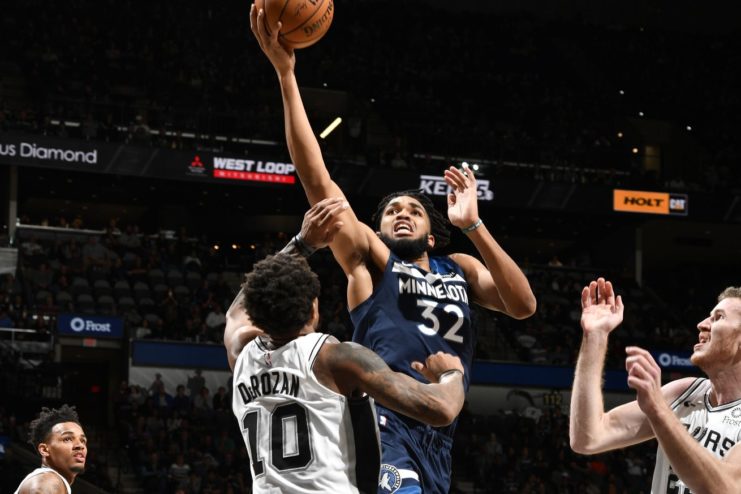 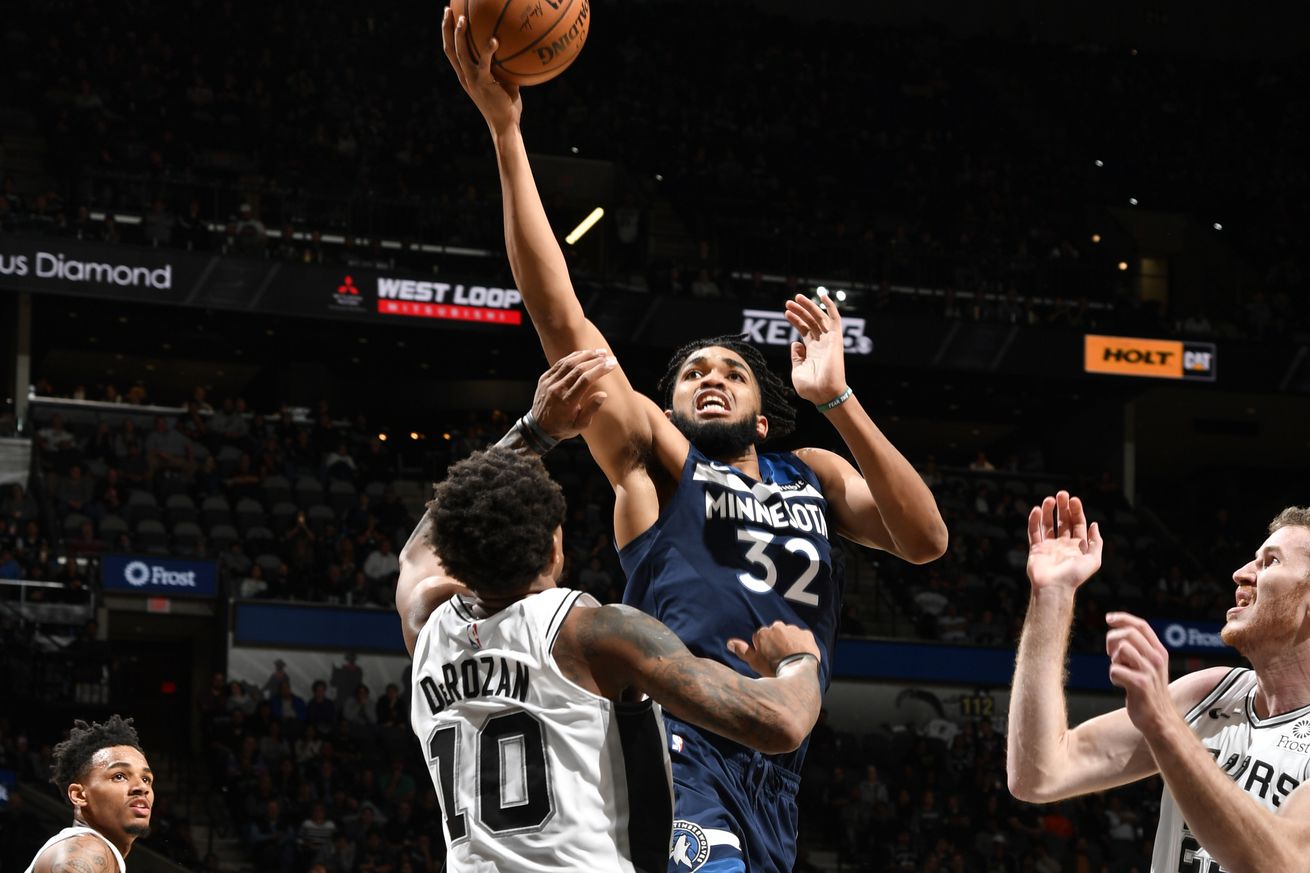 San Antonio lost a grind-it-out battle with the Minnesota Timberwolves on Wednesday night. The Spurs fought back after trailing by as many as 13 points in the first half, but couldn’t complete the comeback, ultimately falling 101-113.

LaMarcus Aldridge led the Spurs with 22 points on 8-of-16 shooting, closely followed by 20 points from DeMar DeRozan. Andrew Wiggins led Minnesota with 26 points, and Karl-Anthony Towns dominated the contest on his way to a 23 point 14 rebound double-double.