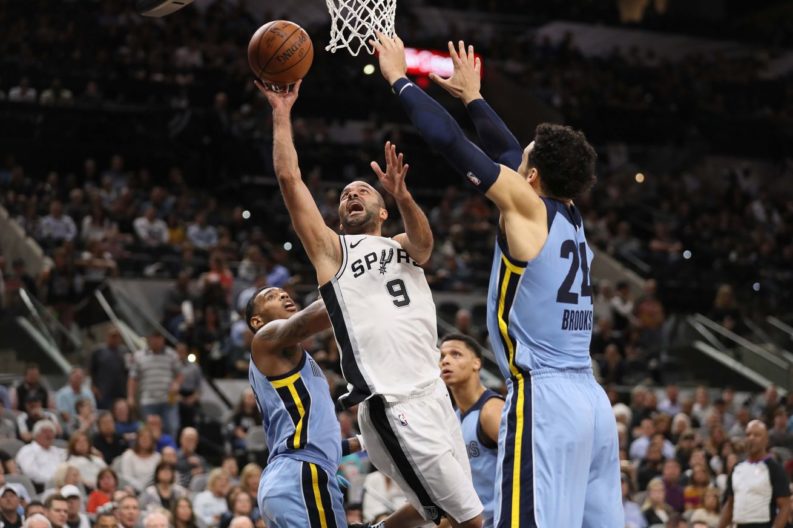 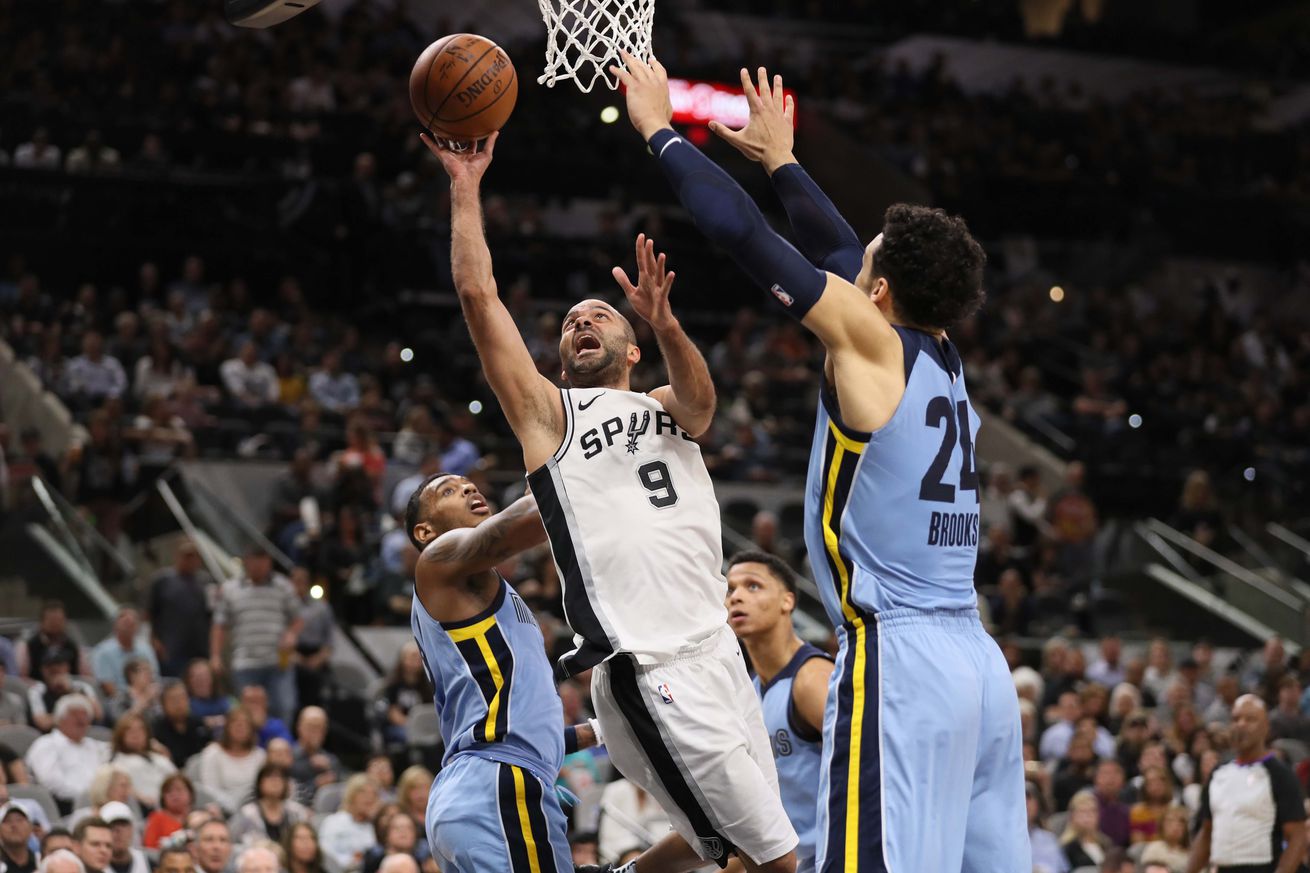 Who knew a win against the worst team in the West could be so sweet?

After losing the first two in the Spurs’ three-game home stand, San Antonio came out slow against the worst team in the West, but they handed Memphis their 14th straight loss in a too-close, come-from-behind thriller. Tony Parker led all scorers with a season-best 23 points off the bench. With LaMarcus Aldridge bottled up the whole game, the Spurs found a closer, and it came in the form of a familiar face. Tony scored 8 points in the final frame to lead the Good Guys to the W.

First up is the Golden State Warriors on Thursday at 9:30 p.m. on TNT.