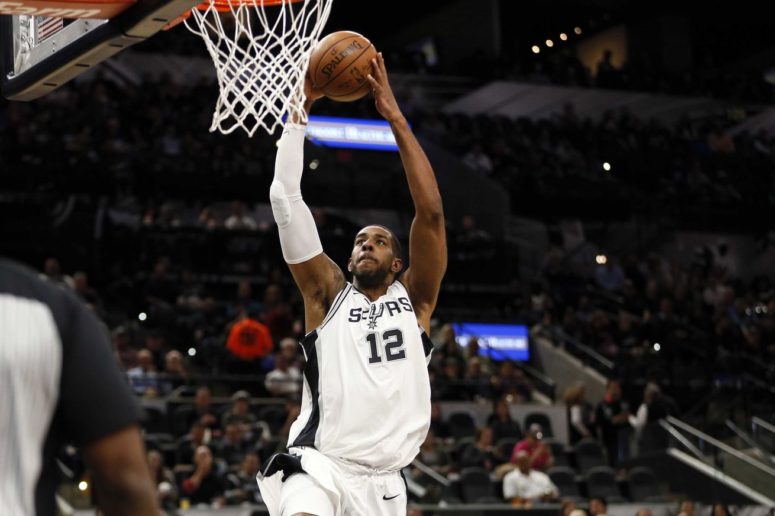 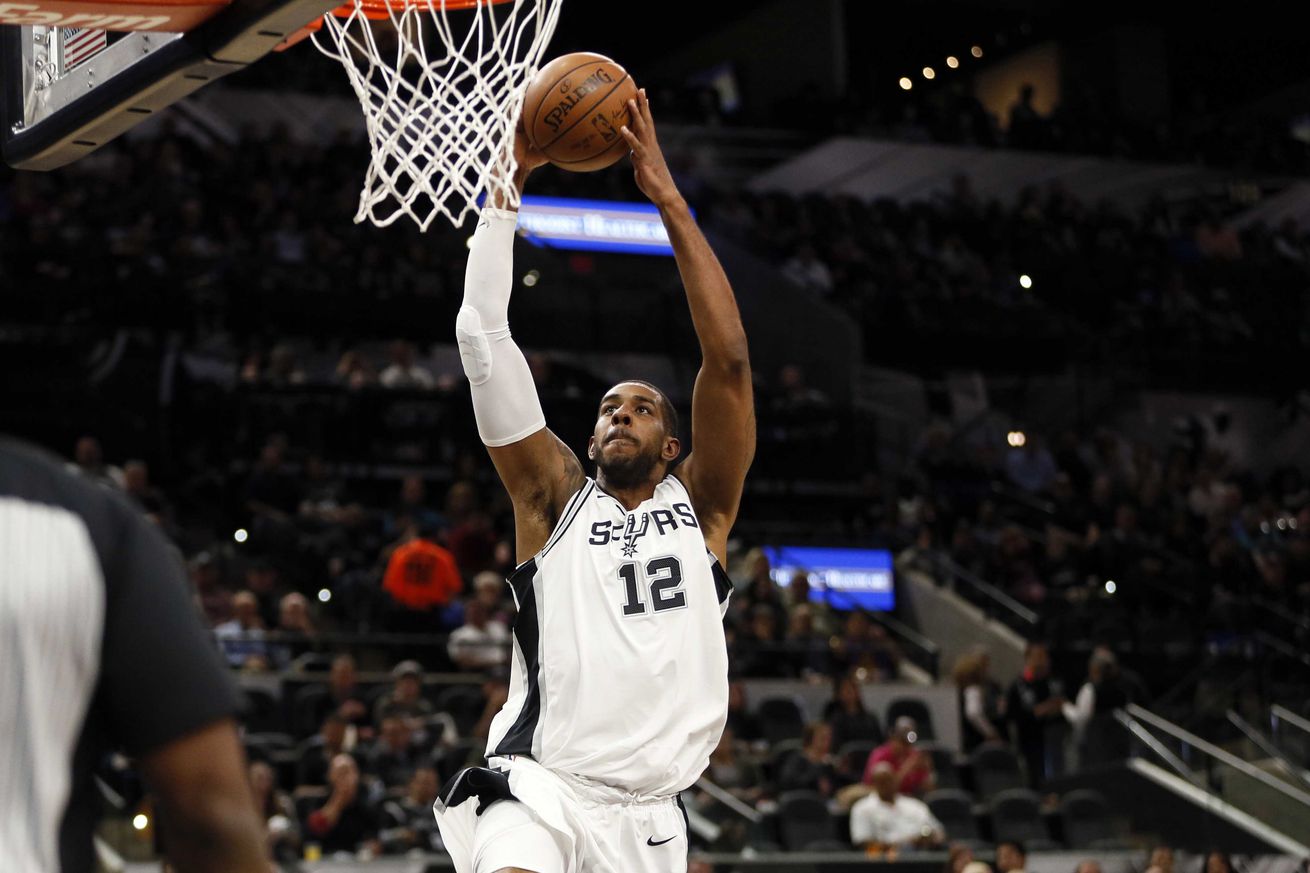 LaMarcus Aldridge had a career night to save the Spurs from a very obvious trap game.

There are two times you never want to face a team: when they’re on an extended losing streak (because odds are increasing that they are closer to their next win), and coming off a coaching change. The Spurs got both tonight with the Memphis Grizzlies losing eight straight heading into San Antonio and having just laid off David Fizdale. The Spurs almost fell into the trap, but LaMarcus Aldridge was there for the rescue.

Aldridge was unconscious in the first quarter with 17 of the Spurs’ first 19 points and had 41 overall for his best game as a Spur. Tony Parker also had an excellent night with 10 points and 5 assists in 18 minutes in his second game of the season.

The Spurs did a good job of taking care of the ball with only 9 turnovers, but they also had trouble defending the arc and keeping a Grizzlies team that has struggled on the boards recently off the offensive glass, giving up 11 offensive boards and 11 threes.

Memphis had five players score in double figures, led by 22 points from perennial Spurs-killer Tyreke Evans. They managed to stay within arm’s reach most of the game for the reasons listed above, but the Spurs pulled away late in the fourth quarter behind Aldridge’s strong play and a couple of Patty Mills threes for the 104-95 win, improving to 10-2 at home to 14-7 overall.

The Spurs return to the court on Friday in Memphis. Tip-off will be at 7:00 PM CT.