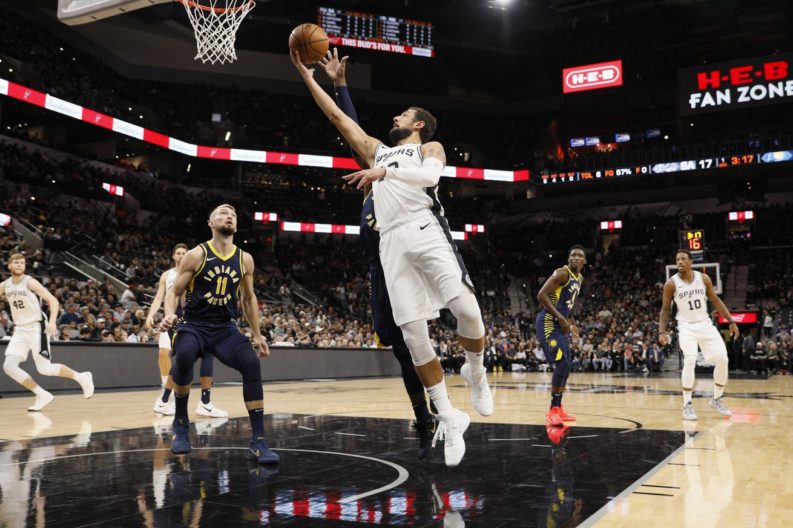 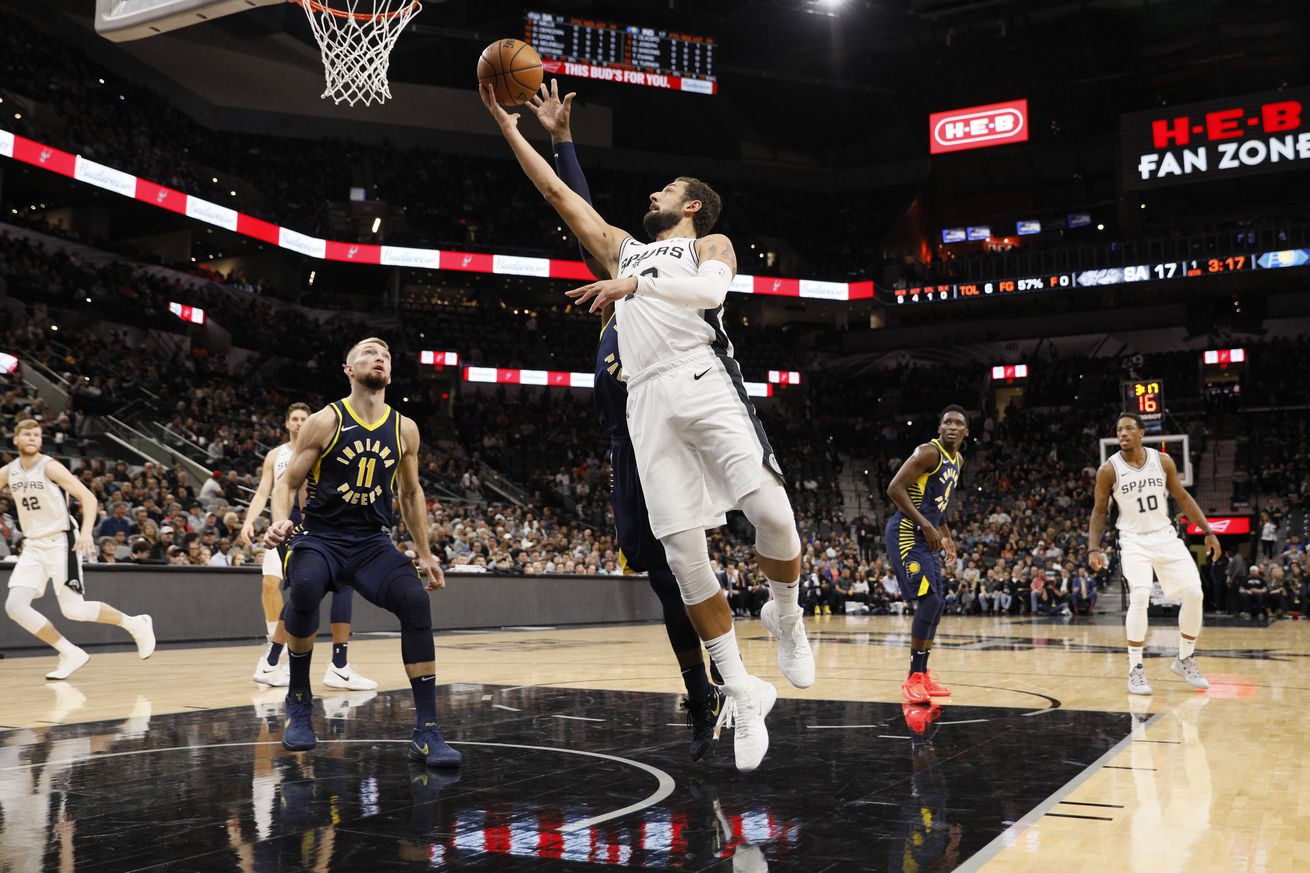 The OT hangover sapped all the life from the Spurs in a blowout loss.

After Monday’s thrilling overtime victory on Monday in Los Angeles, the San Antonio Spurs returned home to take on an Indiana Pacers team that gave them fits last season but has been pedestrian on the road in their two losses. Unfortunately, the Spurs looked hungover, tired, and slow all game, while the Pacers were red-hot from the outset. This game felt more like we were watching last season’s Spurs (sans the good defense), and the Pacers ran away with a 116-96 win.

DeMar DeRozan led the Spurs with 18 points and 4 assists, while LaMarcus Aldridge and Bryn Forbes scored 15 points apiece. For the Pacers, Victor Oladipo had 21 points, followed by 19 from Tyreke Evans and 16 for Domantas Sabonis.

The Spurs return to the AT&T on Saturday to take on the Lakers (again). Tip-off will be at 7:30 PM CT.