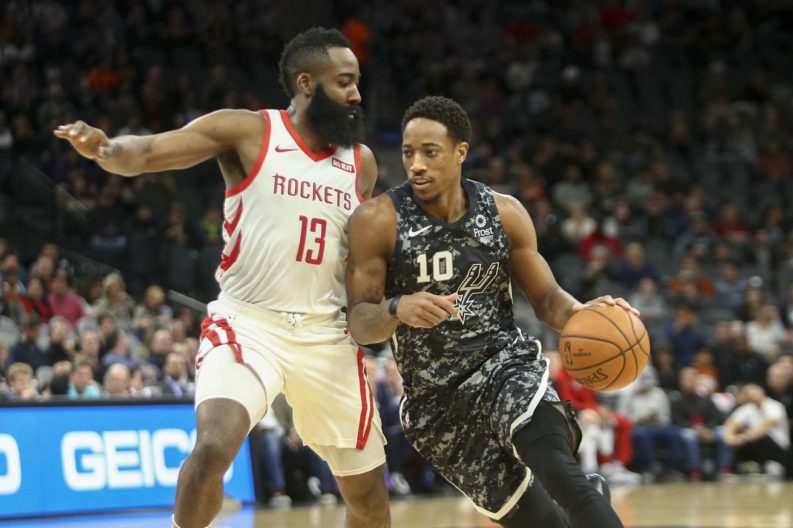 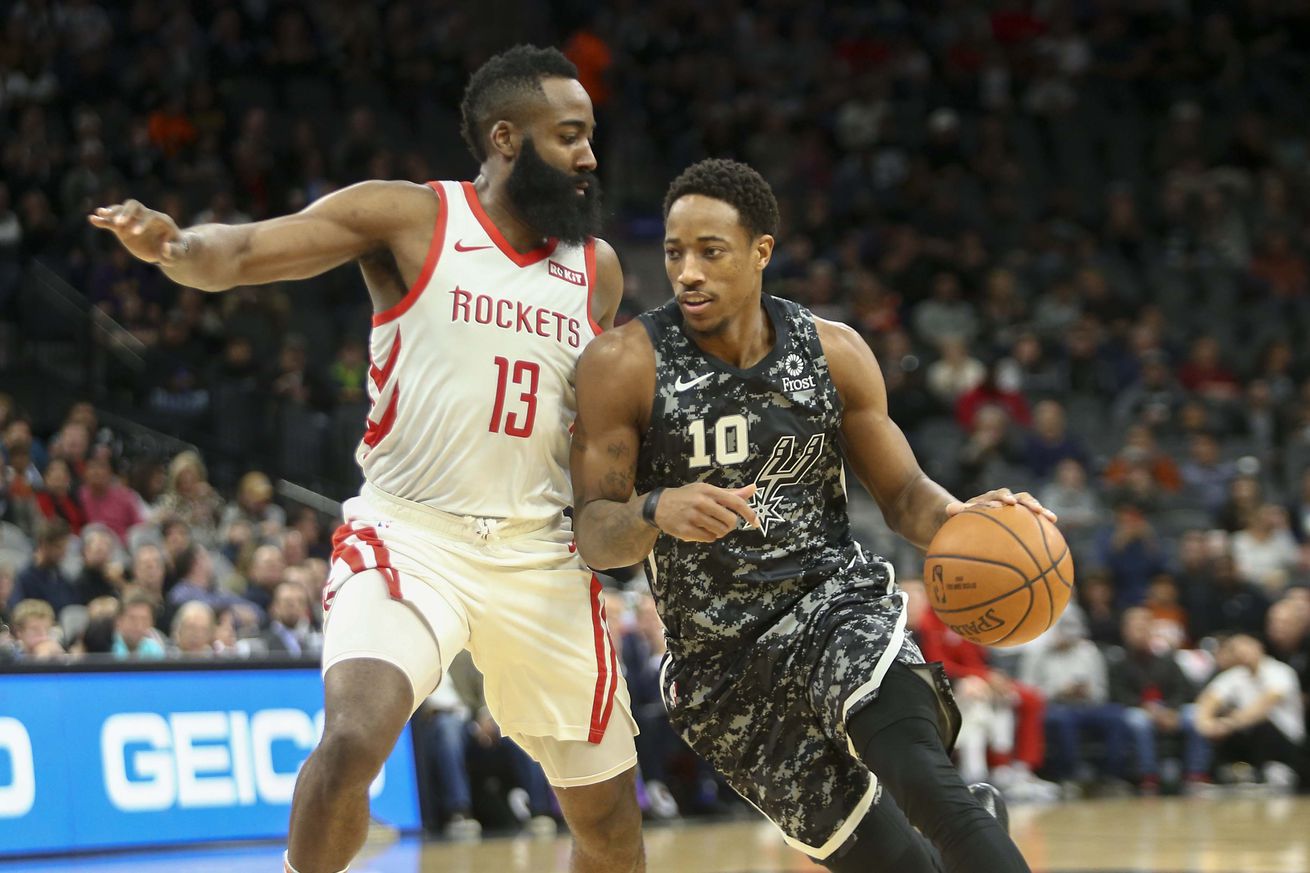 After being called soft, the Spurs came out and played hard to end their two-game losing skid.

Three nights after being called soft and undetermined by their head coach after two straight losses, the San Antonio Spurs looked much more determined and focused in a 96-89 win over the struggling Houston Rockets. It wasn’t always pretty, but the Spurs found a way to get it done with some grit, solid defense, and a breakout night from Derrick White.

LaMarcus Aldridge led the way with 27 points and 10 rebounds, while White had 14 points and 8 assists. DeMar DeRozan and Bryn Forbes also scored in double figures for the Spurs. Eric Gordon returned from injury to post 23 points off the bench for the Rockets, while James Harden scored 25 points, 10 from the line, and only hit 1-13 from three.

The Spurs are headed to Sacramento to take on the surprising Kings on Monday. Tip-off will be at 9:00 PM CT on FSSW.