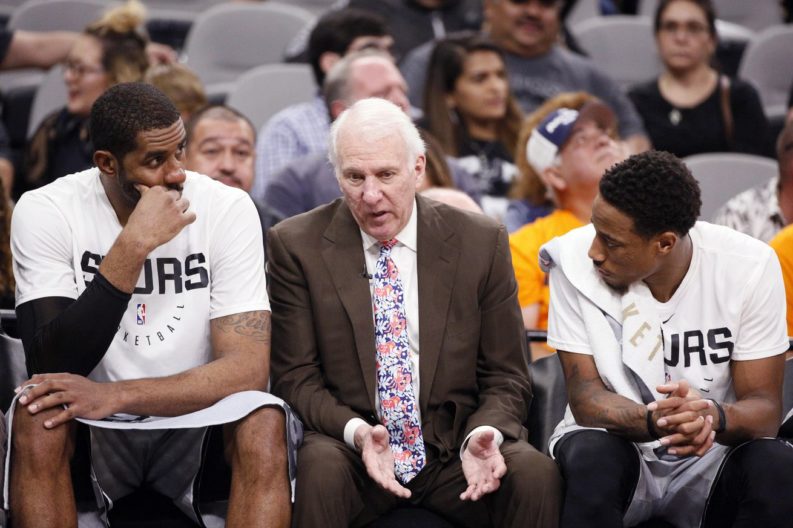 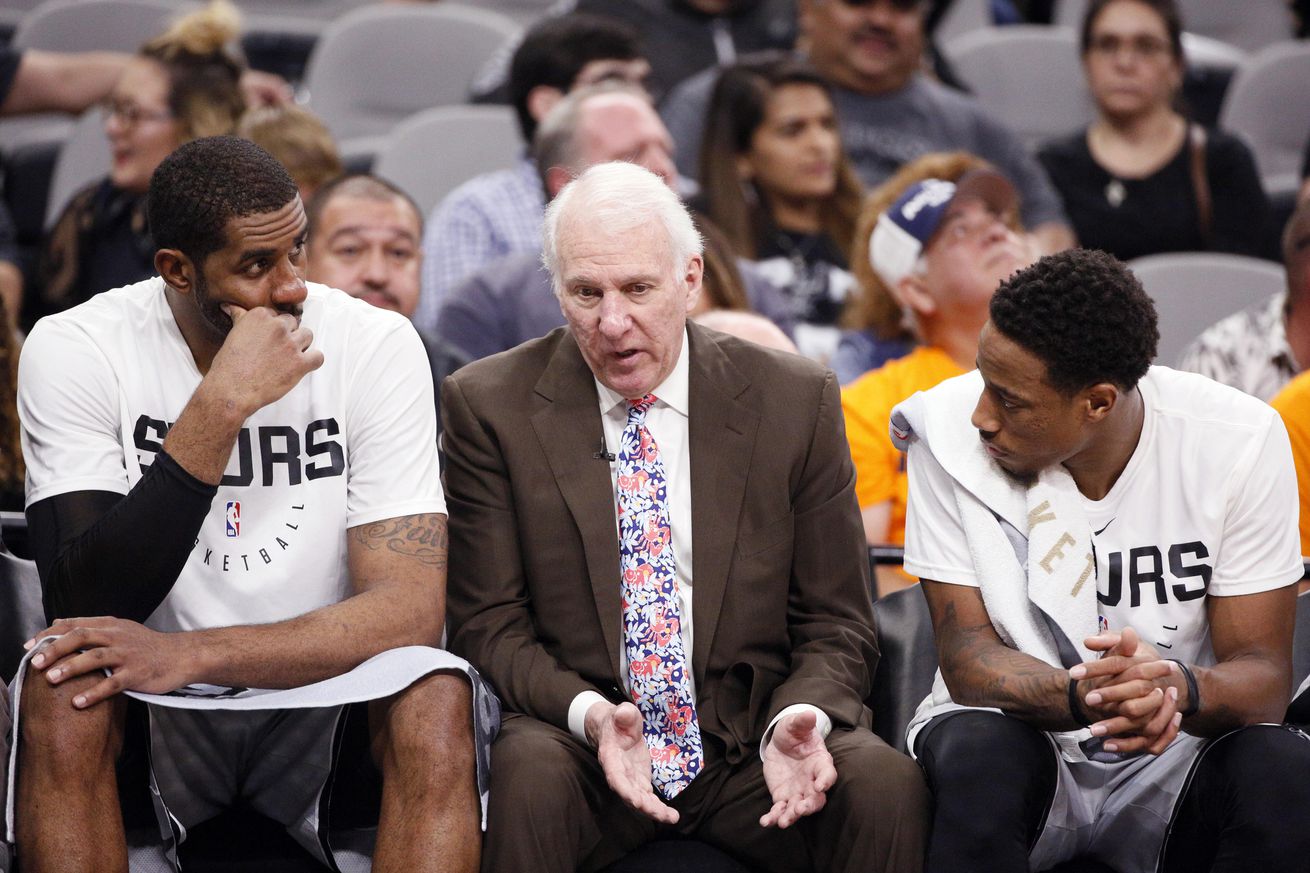 Someone please tell me that this isn’t the new normal.

For the second time in as many games, the Spurs lost a game by 30+ points. For the second game in a row, they were never really in it. This time it was the Houston Rockets putting the hurt on San Antonio, and the visitors were up by 16 points after the first quarter, and 23 at halftime. At that point, there really wasn’t anything positive to note except that LaMarcus Aldridge scored 20 points — proving that the good guys can lose when he scores past the teens.

There just isn’t much to be optimistic about right now. The Spurs have the second worst record in the West, and anyone they play seems to play the best game they’ve played in weeks. The last time they beat a team that was full strength was … a month ago against a Lakers team that was finding it’s feet?

Things have looked better than they currently do, Spurs fans.