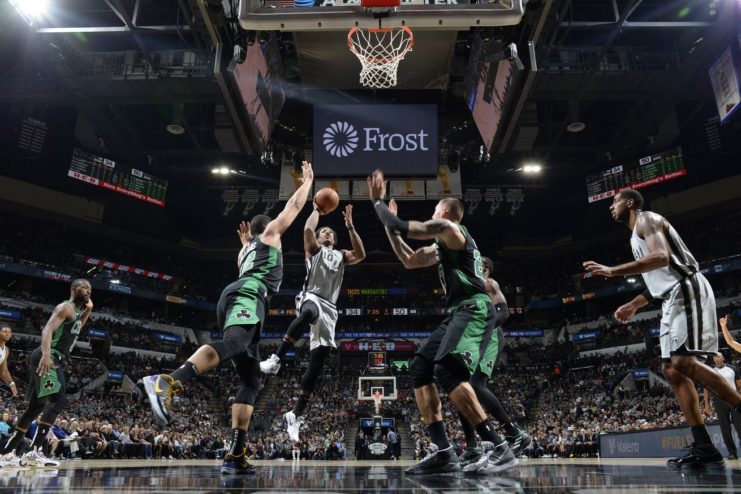 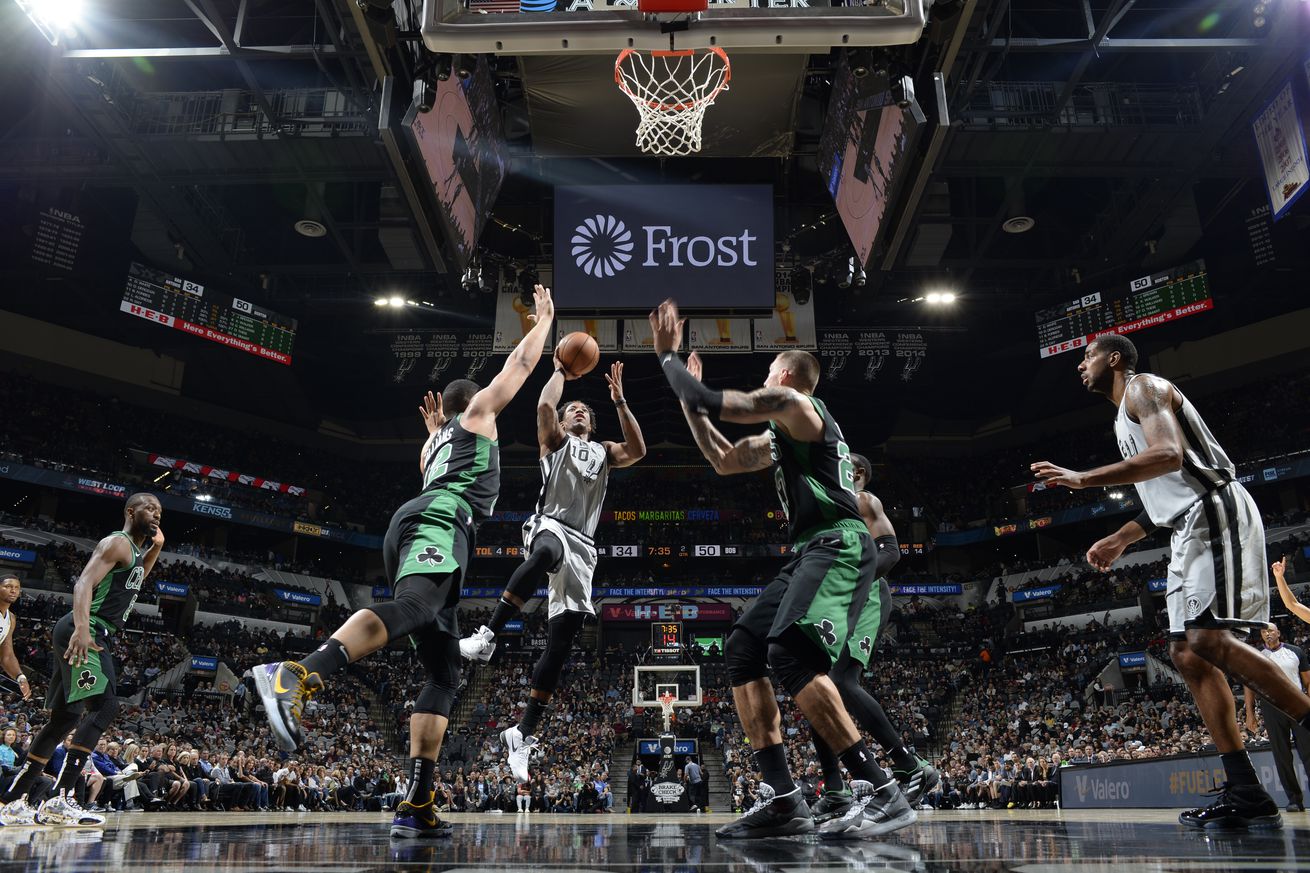 On Tony Parker Day, the Spurs could’ve used a spry number 9 as they lost to the Celtics in a forgettable game.

Jaylen Brown and Kemba Walker had a big night as the good guys struggled to keep up with the Celtics. DeMar DeRozan led the Spurs with 22 while Patty Mills led the bench with 20 on an evening the Spurs shot well from deep but could not keep the Celtics’ frenetic offense at bay.

For the Celtics fans’ perspective, head on over to Celtics Blog.

Next, the Spurs celebrate Tony Parker and play the Memphis Grizzlies on Monday, November 11th. Tip-off will be 6:30 PM at the AT&T Center.