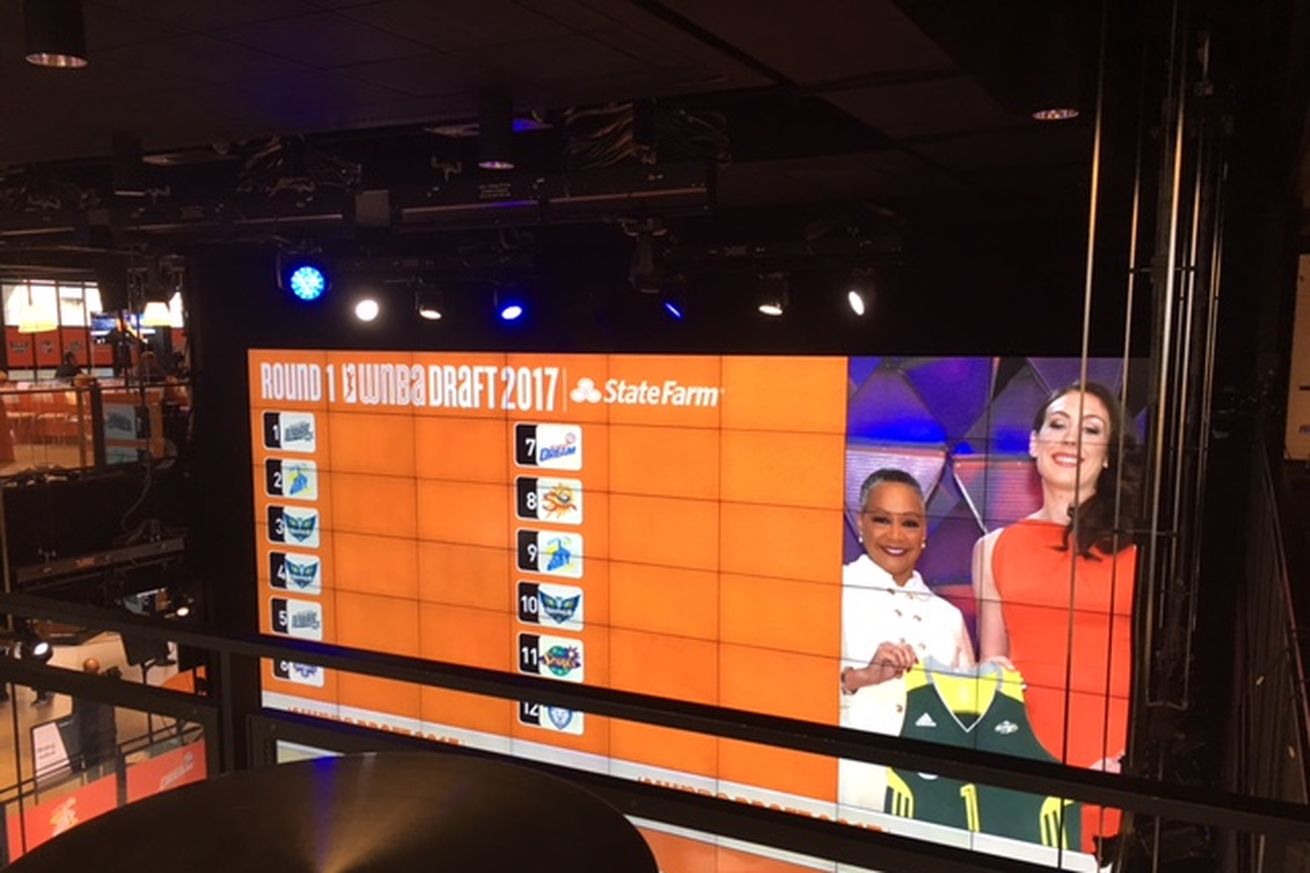 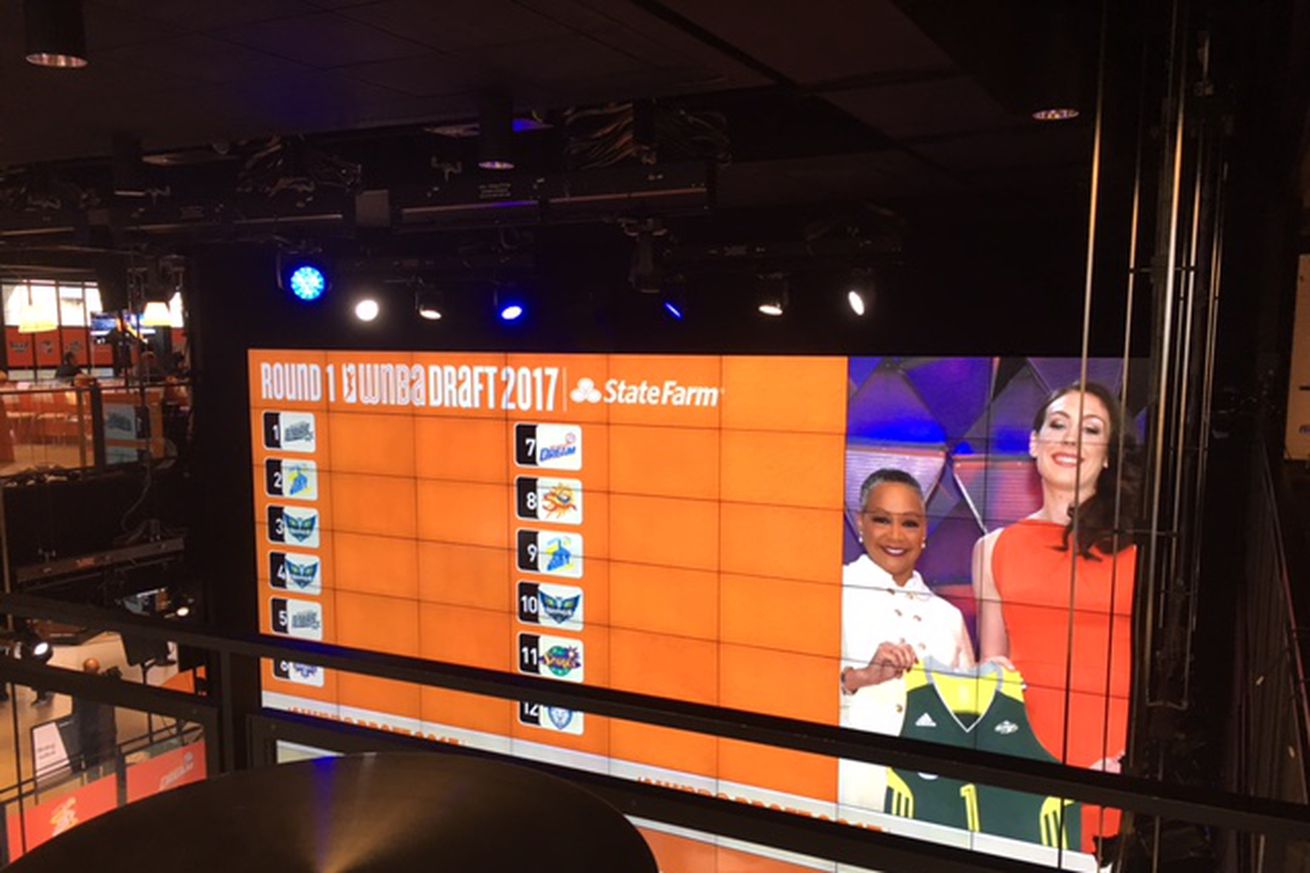 New York— Just hours before the 2017 WNBA Draft tonight, Summit Hoops, the new Fansided site covering women’s basketball, reported that the San Antonio Stars are mulling over what to do with the first overall pick.

THE LATEST: @SummittHoops has learned the Dallas Wings are in hot pursuit of Kelsey Plum. MORE HERE: https://t.co/2nshaQBiRW #WDraft17 pic.twitter.com/i8EGkSaQDH

Kelsey Plum, the 5-foot-8 guard from the University of Washington, is still likely to be the top pick, but the Stars, who also own the fifth pick, are considering trading her. The Dallas Wings, who own the third and fourth picks are thought to be making a strong push to acquire Plum.

The Stars recognize that Plum is the most talented player in this year’s draft, but are concerned about the fit alongside guards Kayla McBride and Moriah Jefferson, especially on the defensive end.

The draft is set to begin in less than two hours at seven eastern.