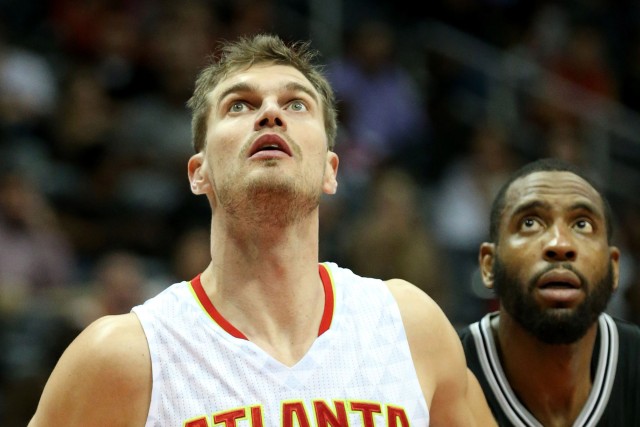 The Hawks were the apple of the blogosphere’s eye for the first 50 games of last season, blitzing the league with crisp passing and hot shooting, sending four players to the ASG and earning themselves the not-so-in-vogue-anymore tag of Spurs East. Despite losing vital cog DeMarre Carroll to free agency, the 2015-16 version retains the same style of play, albeit with a few new wrinkles. Al Horford is the latest in a bevy of bigs to extend their range to the three-point line, firing around 3.5 attempts per game (and hitting on nearly 35% of them) to start the year. He likes the corners but won’t hesitate if given the look from pretty much anywhere, and he’s still a handful around the basket…….Read More