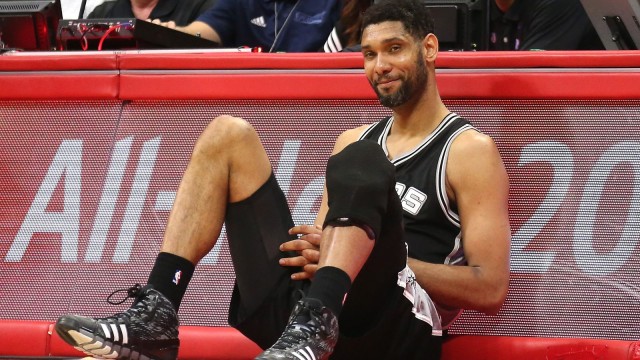 2. I took a detailed look at what I consider the best defensive play in Spurs history.

3. Some have criticized the list for being a bit….Read More