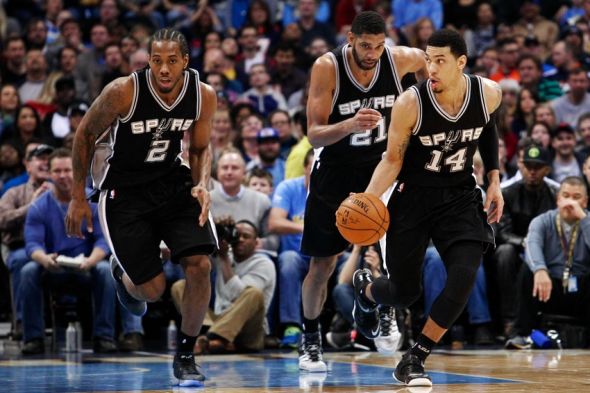 Season previews are rolling in from every corner of the NBA media, and the San Antonio Spurs predictions regularly place the team in the conversation to hoist the Larry O’Brien Trophy. After all, LaMarcus Aldridge and Defensive Player of the Year candidate Kawhi Leonard highlight a talented roster that also includes Tim Duncan, Danny Green, Tony Parker, Manu Ginobili and David West. Despite that depth of talent, though, an NBA title is far from a certainty. The reigning-champion Golden State Warriors, Oklahoma City Thunder, Houston Rockets and Los Angeles Clippers are at the top of the Western Conference, while LeBron James and the Cleveland Cavaliers likely wait on the Eastern side.…….Read More