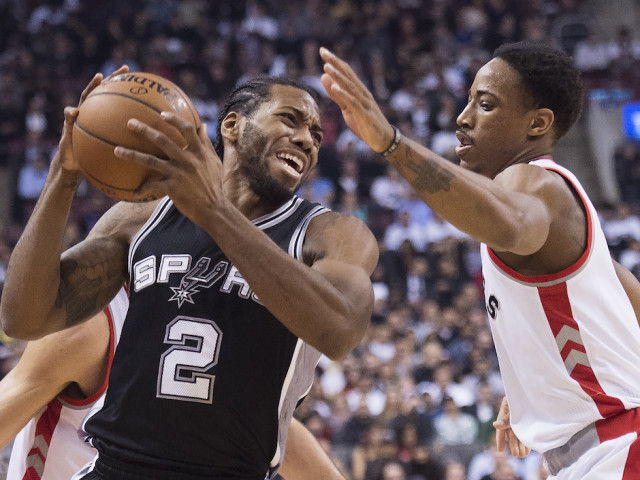 The San Antonio Spurs loved Cory Joseph. Well, maybe not right away. In the first year after the Spurs drafted Joseph late in the first round of the 2011 Draft, Manu Ginobili had trouble gauging his potential. He could not figure out what type of player he could possibly become. And then Joseph requested to spend time with the Spurs’ D-League affiliate in Austin, and slowly made progress. He became a bit part in the Spurs machine, a valuable and capable role player that slid in and out of the rotation, depending on the team’s health. “With patience, hard work — he’s a really hard worker — he turned into a really solid player,” Ginobili said. “Very reliable defensively, good knocking down mid-range shots especially, and getting better at threes.”  “He’d still be on our team,” Spurs coach Gregg Popovich added, “but you can’t pay everybody.”……Read More