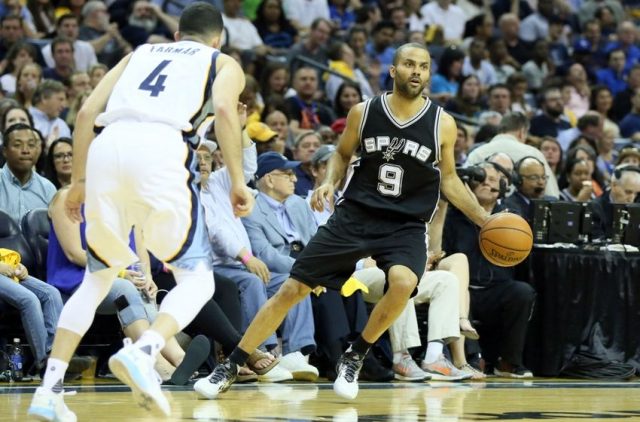 Tony Parker, the star point guard for the San Antonio Spurs has only shown glimpses of his normal self for the past two seasons. Is it time to look elsewhere?

When I first heard that San Antonio Spurs point guard Tony Parker was already overseas in France, playing for the French national team and preparing for his final Olympics appearance, my immediate thought was: he can stay there.

Don’t get it twisted: I have enjoyed seeing Parker play for most of the past 15 seasons, since he earned a starting spot during his rookie year in 2001. The wily guard was always fun to see juking through defenders in the paint en route to what looked like an easy basket.

But that Parker has disappeared in the wake of injuries, a perceived apathy and good ol’ Father Time.

At 34, Parker is the youngest of the (Old) Big Three trio that includes Tim Duncan (40) and Manu Ginobili (39). He can still be productive, but that production has come more and more in spurts, instead of his usual consistency…..Read More