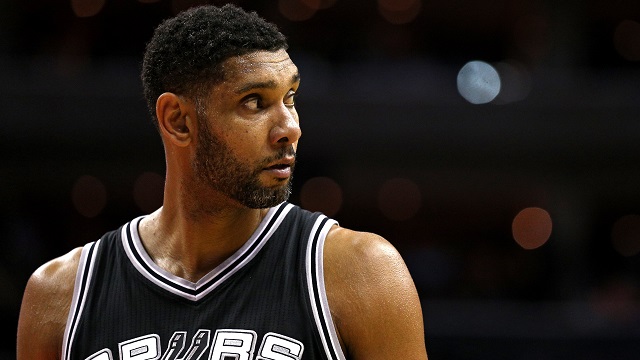 The San Antonio Spurs are right where they want to be. They’re out of the national spotlight, because the Golden State Warriors are making a run at winning more than 72 games. This would count as the best regular season in NBAhistory.

The Spurs, though, are one of the true contenders in the league. The Warriors didn’t have to deal with them last postseason due to a bogus playoff seeding rule, and that won’t be in place this time around. The Spurs might even be better suited for the postseason than Golden State. Don’t get me wrong, the Warriors are super fun to watch, and they have made this regular season worth enjoying despite all of the atrocious play from other teams in the league.

But it is all about defense in the playoffs, and the Spurs can match up with them in that regard……Read More