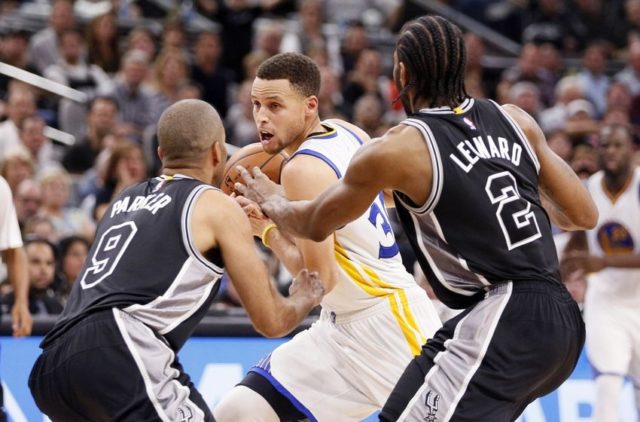 When the San Antonio Spurs fell in the second round to the Oklahoma City Thunder last season, everyone knew that changes would be coming to the organization. After all, most assumed that the Spurs would meet up with the Golden State Warriors in the Western Conference Finals all season long.

The Thunder were still a respected team, but the firepower that both the Spurs and Warriors possessed was thought to be too much for them to handle. In the end, the Thunder proved many people wrong, defeating the Spurs in six games, and nearly upsetting the Warriors before blowing a 3-1 lead in the Western Conference Finals and allowing the Dubs to slip by them.

After two straight disappointing showings in the playoffs (including a first round exit to the Los Angeles Clippers in 2015) the Spurs have gone through many changes this offseason.

Tim Duncan, arguably the best power forward ever and a top-10 all-time NBA player, announced his retirement. The club traded Boris Diaw away to the Utah Jazz in order to clear out enough financial space to sign 36-year-old Pau Gasol.

The Philadelphia 76ers entered into a bidding war for Manu Ginobili, forcing the Spurs to hike up their original offer by $11 million, which cost them the opportunity to re-sign fan favorite Boban Marjanovic, who accepted a three-year, $21 million deal with the Detroit Pistons.

David West continued his ring-chasing quest by signing with the Warriors, and the Spurs brought in an influx of youth by agreeing to terms with long-distance sniper Davis Bertans, athletic big man Dewayne Dedmon, first round pick Dejounte Murray, and sign………Read More

Source: San Antonio Spurs: A Guide To Beating The Warriors