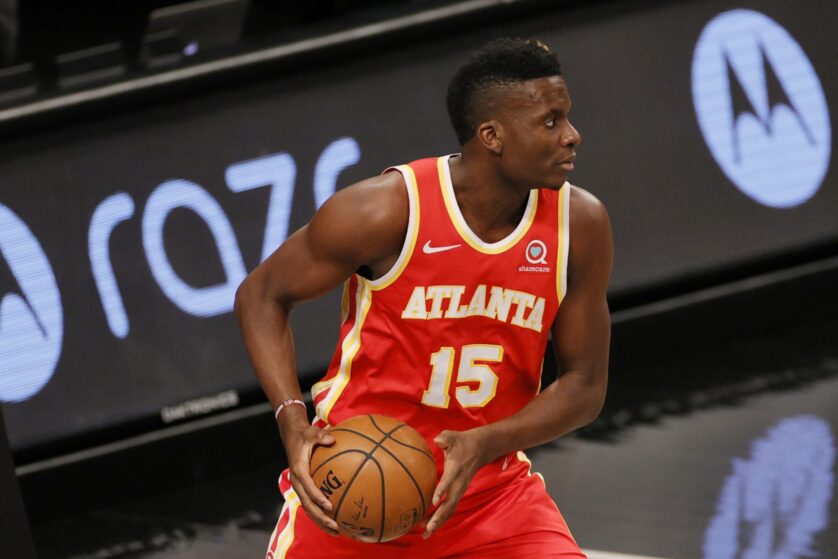 With 22 percent of the 2020-21 season under their belts, it’s still unclear whether the San Antonio Spurs have enough to earn a postseason spot. They showed they can hang with elite teams with their impressive L.A. road trip while also dropping one to a Rockets team that barely dressed enough guys to play.

Inconsistency has been one of the only constants for the Spurs so far this season, which is evident in their record hovering around the .500 mark for much of it. Another issue that has been plaguing the team more than anything has been their frontcourt deficiency.

LaMarcus Aldridge‘s production has dropped off a cliff on both ends of the floor, leading to the rest of the team having to pick up the slack. While he’s had his shining moments on offense (including last night), those are becoming more and more sporadic while his defense has consistently remained just plain bad.

Jakob Poeltl, on the other hand, has been a defensive force inside while remaining mostly a black hole on the other end of the court. With each passing game full of guards beating bigs to the hoop, it becomes more clear that the Spurs need to pursue someone with better lateral movement and rim protection abilities sooner than later.

Can San Antonio secure a top-eight seed without making any roster changes? Of course. They still have Derrick White waiting in their wings to join the team’s blossoming young potential. It’s hard to see them going much further than that, however.

If the Spurs decide to make a rare in-season trade, Rudy Gay is likely the piece that will be on the move. Although he’s had an efficient season so far, the fact that his position is loaded paired with his expiring contract should tempt the Spurs to test the waters to see what value they can get for the veteran.

Here are some avenues San Antonio can explore as the March trade deadline approaches.