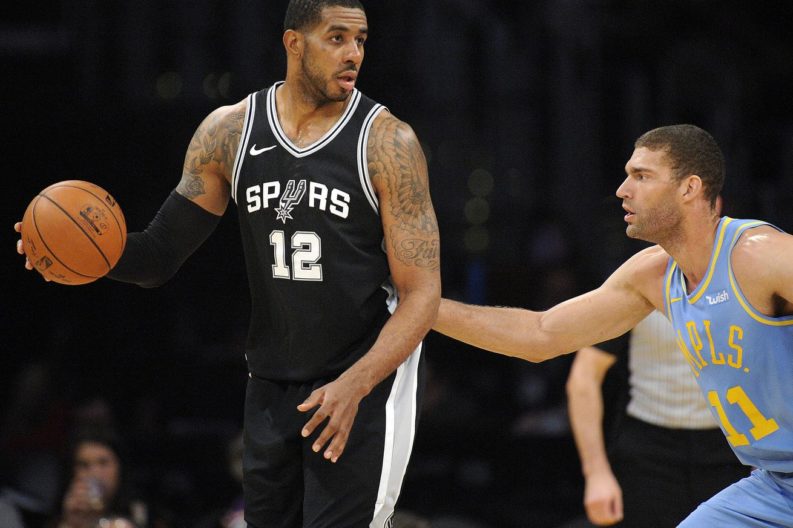 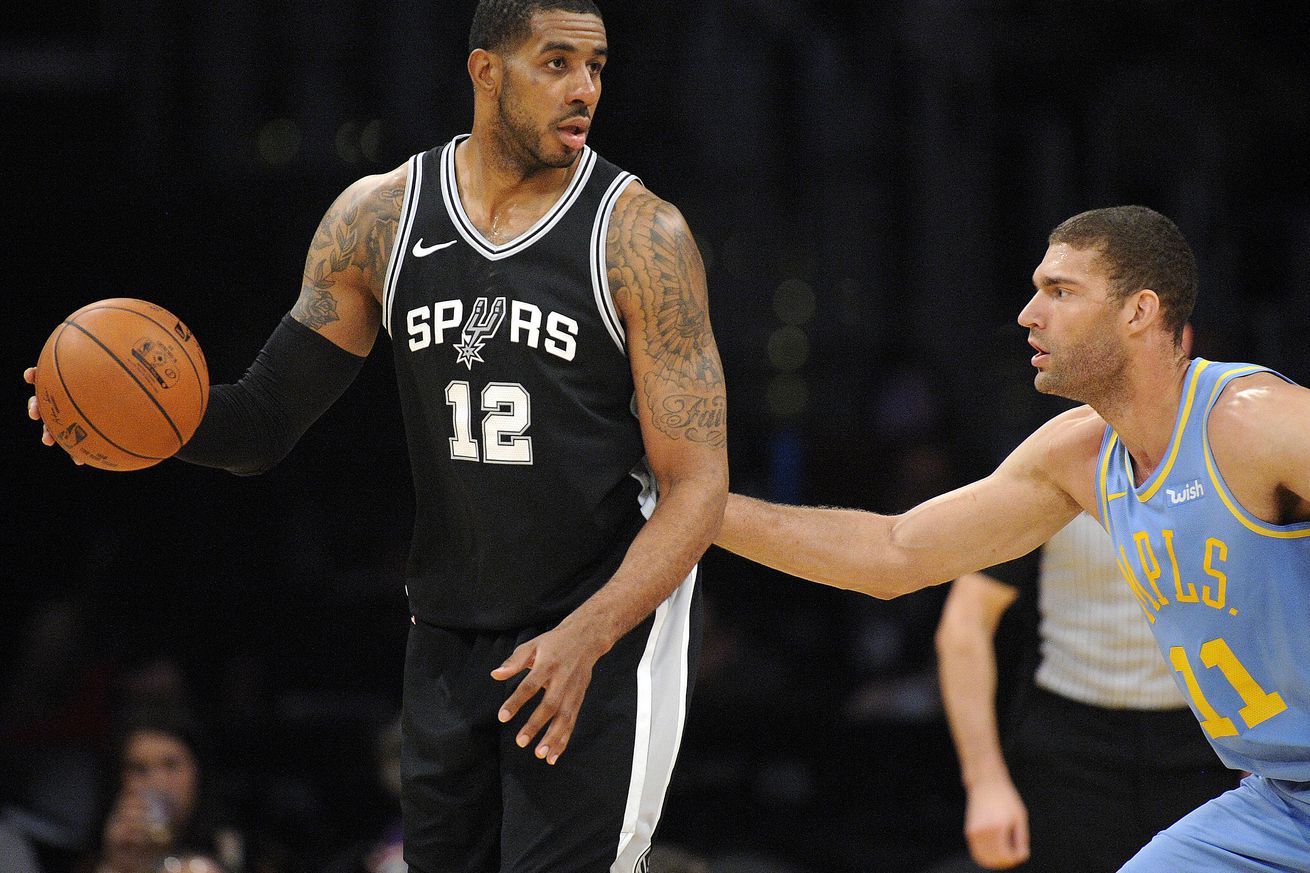 The playoff fight continues with the Spurs dropping their seventh straight on the road.

Even with Lonzo Ball and Brandon Ingram out, the Spurs couldn’t beat the Lakers on the road, dropping their second game in as many nights at the Staples Center. The Lakers shot 56% for the game, and Josh Hart missed a driving layup at the fourth quarter buzzer, sending it to overtime, where Kyle Kuzma took over, scoring 6 of the Lakers’ 14 OT points.

A 10-2 run by the Spurs at the end of the third gave them a lead going into the fourth, but then the Lakers went on a 9-2 run to take it back. Caifornia fourth quarters have been miserable for the Spurs defensively this week, as they gave up 41 against the Clippers, Tuesday and then were victimized 41-25 in the fourth and overtime against the Lakers.

San Antonio has another tough one Saturday at 8 pm against Portland at home.