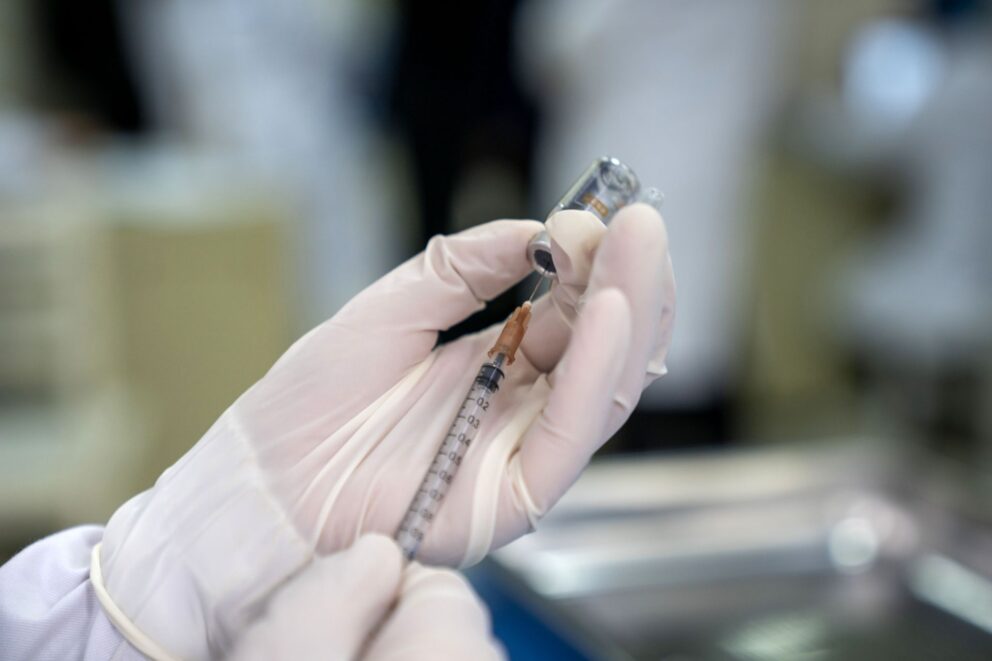 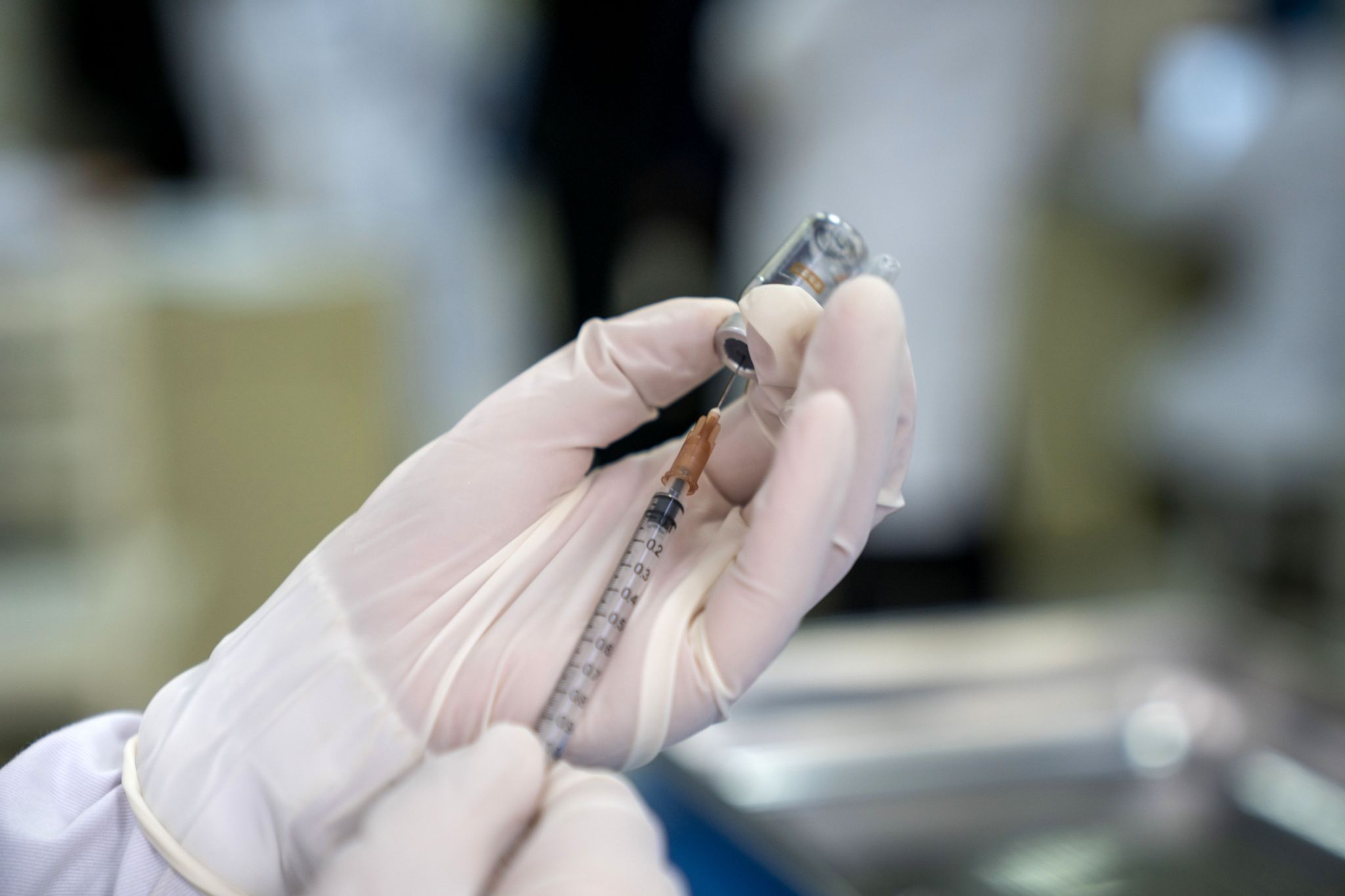 The most recent COVID-19 variant is a reminder that the pandemic isn’t going away and we must learn to live with it, San Antonio leaders and doctors are expressing. The Omicron variant was first detected in South Africa and will likely reach the U.S. soon, Dr. Jason Bowling of UT Health San Antonio and University Health, tells MySA.

Bowling, an infectious disease specialist and associate professor of medicine at the Joe R. and Teresa Lozano Long School of Medicine at UT Health San Antonio and University Health, says there are a lot of questions they still need answers to as the variant goes through its robust genetic sequencing program.

San Antonio leaders also held a news conference on Tuesday, November 30, reminding residents to stay vigilant and get vaccinated when it comes to new variants like Omicron. Here’s what our leaders and doctors know:

What is the Omicron variant?

Omicron has been labeled a “variant of concern” by the World Health Organization. It was named that because it has an unusually high number of mutations, Bowling says. There’s concern it may be more transmissible based on results out of South Africa.

“So we’re dealing with small sample sizes,” Bowling explains. “So some of this will change over the weeks to come as we see more cases, but in one of the there regions in South Africa, over two weeks, they saw this Omicron variant become more prevalent than the Delta variant. So it overtook the Delta variant, and we haven’t seen anything displace the Delta variant so far.”

Delta still currently accounts for more than 99 percent of cases of coronavirus that are genetically sequenced in the United States, according to the Centers for Disease Control and Prevention. Bowling says it remains to be seen whether or not Omicron will overtake Delta in the U.S.

In Bexar County, the Delta variant has caused a positivity rate of 4.8 percent as of Tuesday, November 30. It is up 1.8 percent from last week, according to Mayor Ron Nirenberg. The risk level, however, remains low in San Antonio.

Should we be worried?

We shouldn’t be overly worried or panic, but we need to be aware, Bowling says. Some nations, like Australia and the United Kingdom, have already detected Omicron. Bowling says it’s not a question of if it will hit the U.S., but when.

Much remains unknown about Omicron, like its symptoms or whether it is more transmissible. However, there are early signs that Omicron may cause only mild illness, according to the New York Times. But, the reports come from young, healthy adults.

“Conversations about COVID kind of died out because, understandably, people were burned out,” Bowling says. “But I think this is kind of being brought up again, so instead of turning off the TV or stopping reading something, we shouldn’t avoid it. We need to be aware of it. Then just making sure that you’re as protected as you can be.”

Bexar County Judge Nelson Wolff says it’s unclear how destructive this variant can be towards the community and hope it doesn’t cause another coronavirus peak. If it does, he says the 25 percent of unvaccinated individuals in the city “will drive” another pandemic for Bexar County.

Scientists are still trying to find out if the vaccines provide protection against Omicron, but it will likely provide some, Bowling says. He notes it’s also important to get the booster vaccine to optimize immunity.

In South Africa, Bowling says cases could be rising because it has about 25 percent of its population fully vaccinated. In Bexar County, a third of the population is unvaccinated with at least 78 percent with at least one dose, according to city leaders.

Metro Health Director Claude A. Jacob also urges residents to get vaccinated if they are not and to receive the booster shots that are now available to all residents, 18 and older. According to the latest CDC guidance, some groups should get a booster, and some groups may get a booster based on their individual risks. Jacob notes that one in three residents in the city are not yet fully vaccinated.

“Don’t forget that the answer to that question, on whether or not to get vaccinated, is about more than just you,” Nirenberg says. “You’re behavior affects other people’s health … If you were at last week’s UTSA game, that means roughly 10,000 people in that building were likely unvaccinated. You’ve got to protect yourself and protect other people at the same time. Think about that for the holidays.”

To find a list of pop-up clinics, visit sanantonio.gov or call 3-1-1 and select option 8. Vaccinations are also available at the Alamodome drive-thru clinic in Lot B from noon to 8 p.m. Wednesdays through Fridays. No appointment is needed.