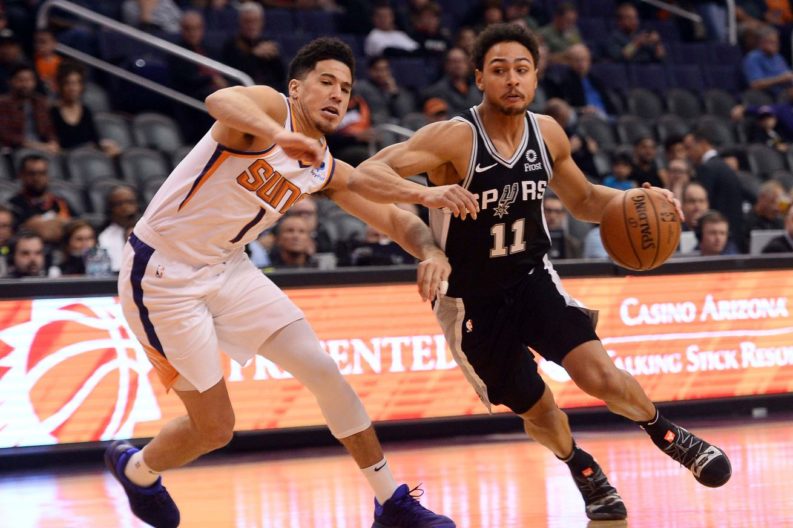 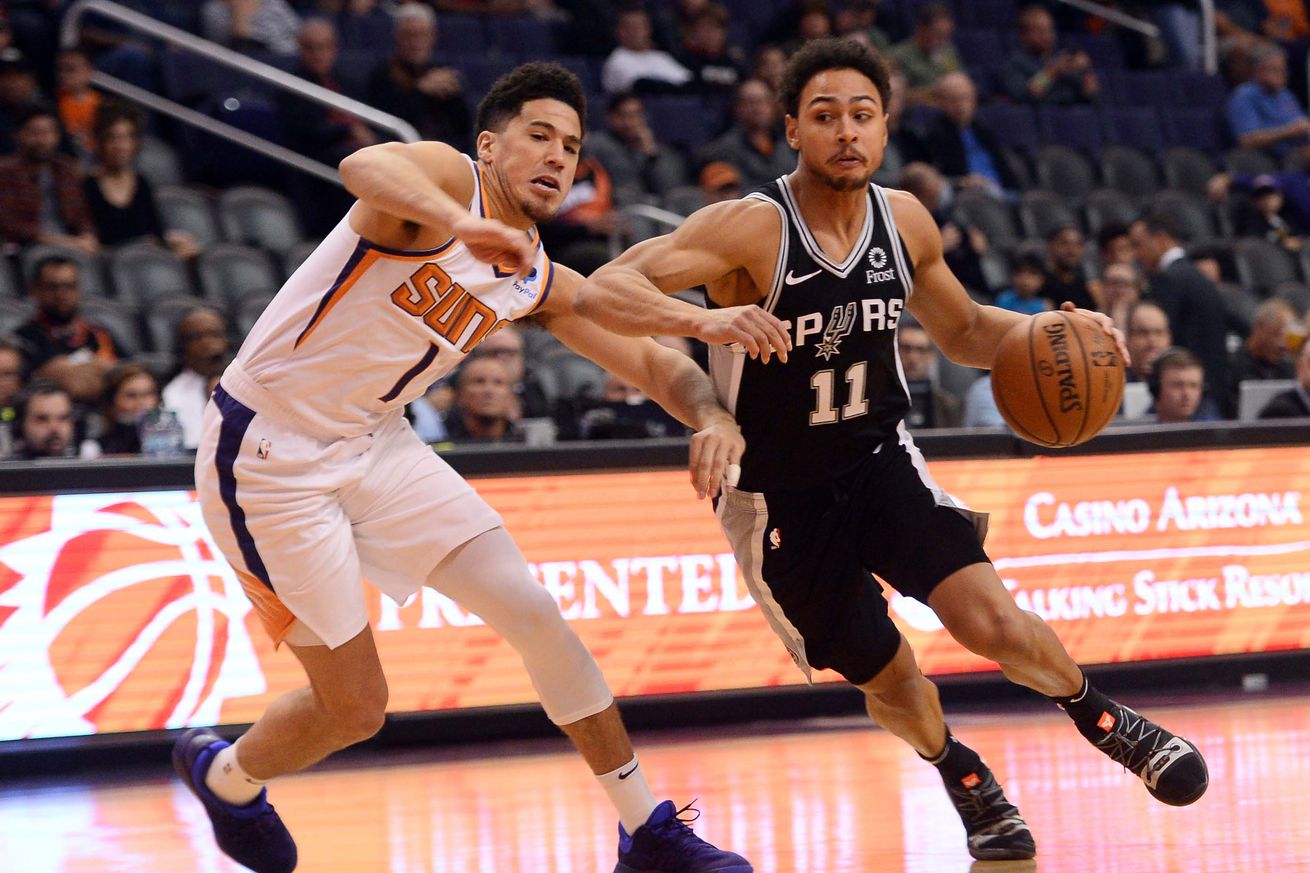 Two big runs in the first and third quarter was enough to bury the offensively-challenged Spurs.

Another game, another night of struggles for the San Antonio Spurs. In a game that couldn’t have been any different from their Halloween trouncing of the Western Conference’s worst team, the Phoenix Suns used dominant first and third quarters to blow by a Spurs team 116-96 that has completely lost its offensive identity while cracks in the defense are showing again. The schedule is only getting harder, and letting should-be wins like this waste away are not doing the now 7-6 Spurs any favors.

After a slow start, DeMar DeRozan came alive to lead the Spurs with 24 points and 5 rebounds. LaMarcus Aldridge only had 6 points and 12 rebounds, while Derrick White, Bryn Forbes and Marci Belinelli scored in double figures. T.J. Warren led the Suns with 27 points, followed by five other teammates in double figures.

As previously mentioned, the Spurs are now headed to Los Angeles to take on the Clippers tomorrow night. Tip-off will be at 9:30 PM CT on TNT.