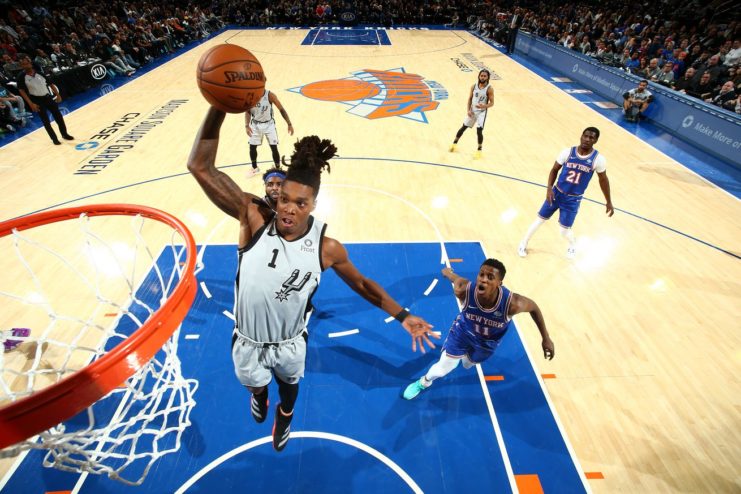 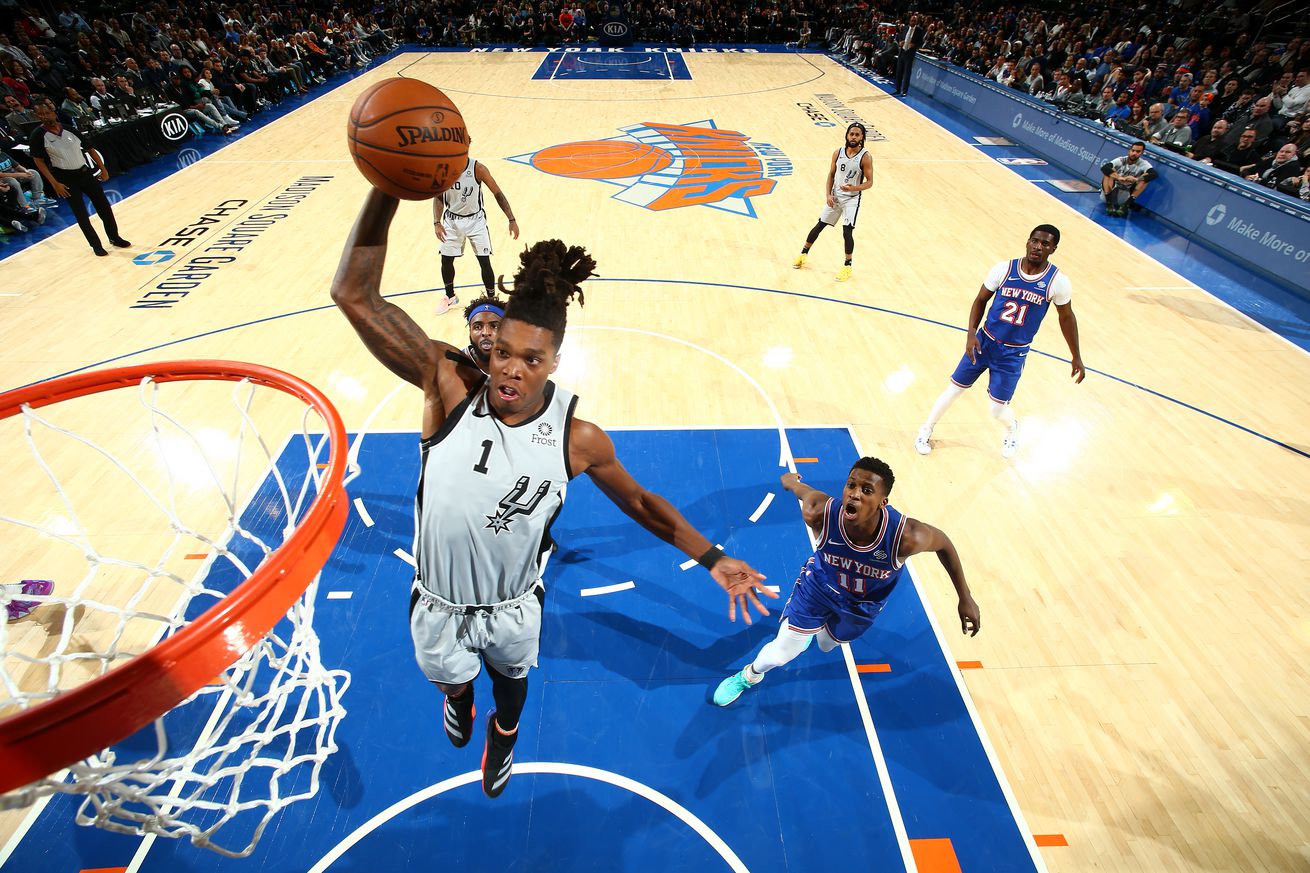 The Silver and Black snap the longest losing streak of the Gregg Popovich era.

The San Antonio Spurs won a nail-biter over the New York Knicks. After building a 28-point lead in the third quarter, the gutsy Knickerbockers fought back to make it a single-digit game in the final period. It was an all too familiar scene for San Antonio, but they pulled out the victory 111-104.

LaMarcus Aldridge led the Spurs with 23 points on 8-of-15 shooting, closely followed by 21 points from DeMar DeRozan. Marcus Morris led New York with 20 points, and Bobby Portis collected 16 points in 20 minutes off the bench.

The Spurs return to the AT&T Center on Monday for a date with the Western Conference-leading Los Angeles Lakers.