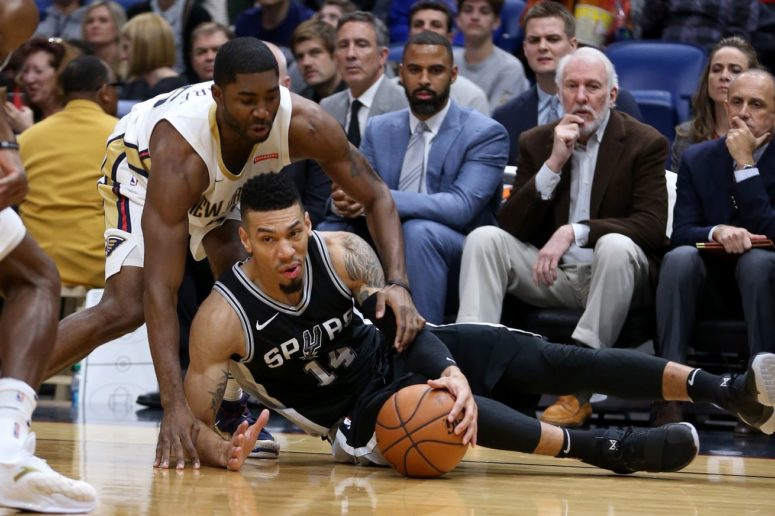 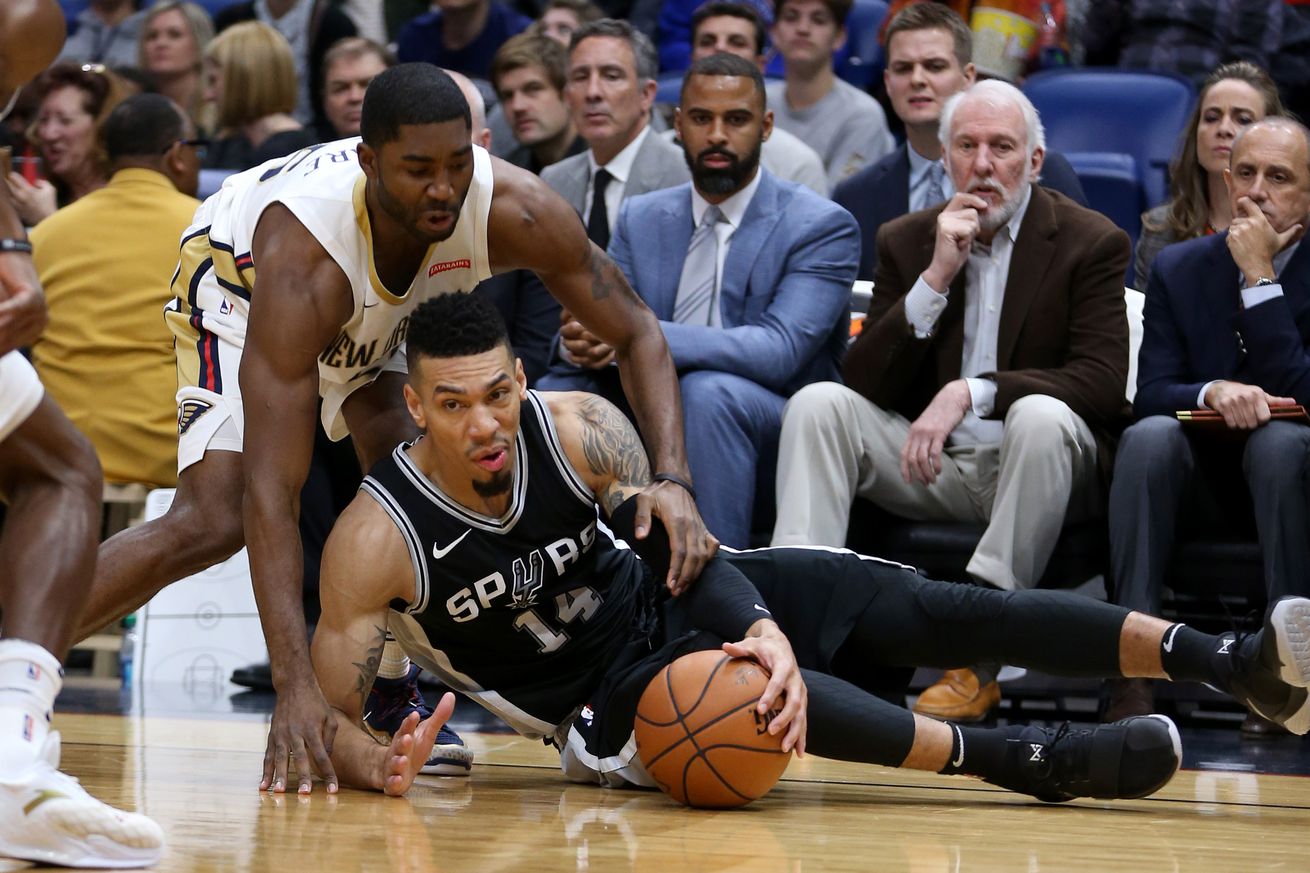 The Spurs started celebrating Thanksgiving a little too early, turn in a debacle in The Big Easy.

Ignore the Spurs 42-15 record against the Charlotte/OKC/New Orleans Hornets/Pelicans; New Orleans continues to be a house of horror for the Silver and Black. Even if it’s not statistically true, it always feels like the Spurs lose there. One of the most costly regular season losses in recent Spurs history comes to mind, when a season finale loss in 2015 dropped them from second to the sixth seed, and we all know what happened after that.

Tonight didn’t carry the same consequence, but it was definitely one of their worst games to date. It all seemed fine at first as the good guys got out to a quick 17-2 lead behind eight quick points from Pau Gasol, but that would be the end of the good vibes for the rest of the night.

The Pelicans gradually grinded their way back into the game before it all fell apart after the first quarter. The Spurs were outscored 68-30 in the second and third quarters, making the fourth completely inconsequential garbage time, other than providing the third string with some experience.

Although Gasol and LaMarcus Aldridge were the Spurs’ main bright spots on offense (before players like Rudy Gay and Dejounte Murray made the final score more respectable), their 33 combined points were no match for double-doubles from both Anthony Davis (29 points, 11 rebounds) and DeMarcus Cousins (24 points, 11 rebounds). No one else stepped up until it was long over for the Spurs, and the result was a 107-90 loss that doesn’t tell anything near an accurate story of how bad this game really was. On to the next one.

For the Pelican fans’ perspective, visit The Bird Writes.

The Spurs return on Saturday to take on the Hornets in Charlotte. Tip-off will be at 6:00 PM CT.