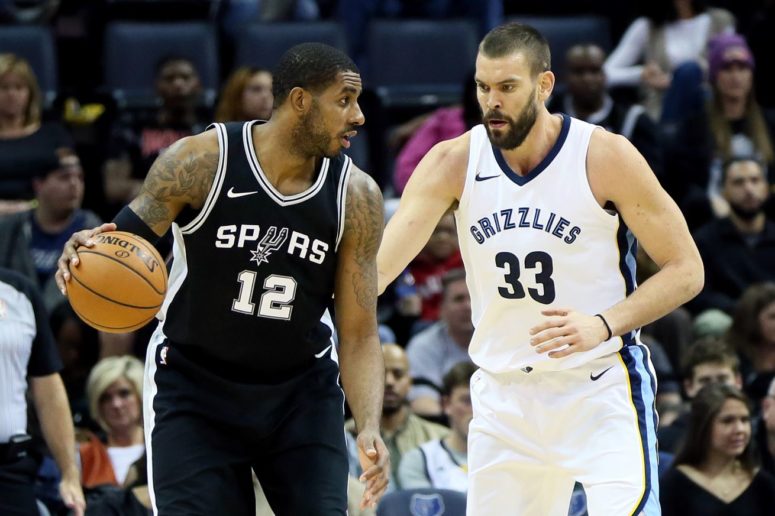 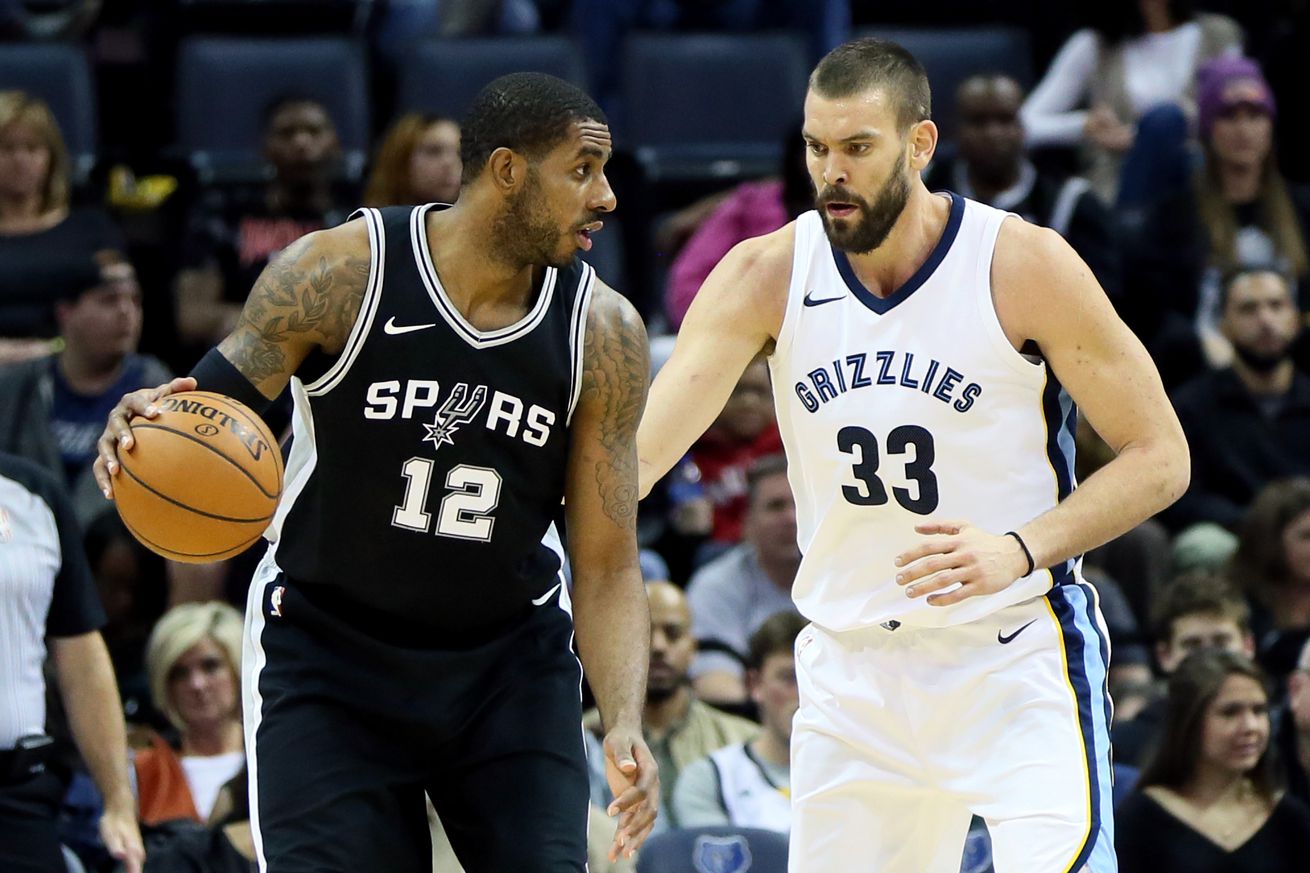 The Spurs put their road woes behind them for their fourth-straight win and hand Memphis their tenth-straight loss.

The Spurs traveled to Memphis to take on a Grizzlies team looking to avoid a double-digit losing streak and get their first win under new coach J.B. Bickerstaff. For the first three quarters the game followed a similar M.O. to Wednesday’s match-up, with the Grizzlies staying just within arm’s reach, but the Spurs had too much talent as they blew the game open in the fourth quarter for a 95-79 win.

Memphis immediately looked more aggressive early, especially on defense. Ben McLemore had a season-high 12 points, Marc Gasol posted a 16-13 double-double, and Chandler Parsons had a strong game to keep things close in the third quarter, but this time the Spurs didn’t need a heroic night from LaMarcus Aldridge (who “only” had 22 points) to be successful.

It was a team effort tonight, and the bench had an especially strong night. Manu Ginobili had 11 points, 7 rebounds and 6 assists, including an impressive long three after recovering his own bad pass. Rudy Gay was out to put on a show against his former team with 18 points and 5 rebounds. Patty Mills had 10 points and 3 assists, and Bryn Forbes had a nice night with 9 points and a thrilling series in the fourth quarter when he blocked a lay-up, hit a three, then had a three-point play in transition.

The Spurs evened things up on the road 5-5 and improve to 15-7 overall. The Grizzles lost their tenth straight and have fallen to 7-14.

The Spurs return to action on Sunday to take on the Thunder in Oklahoma City. Tip-off will be at 6:00 PM CT.