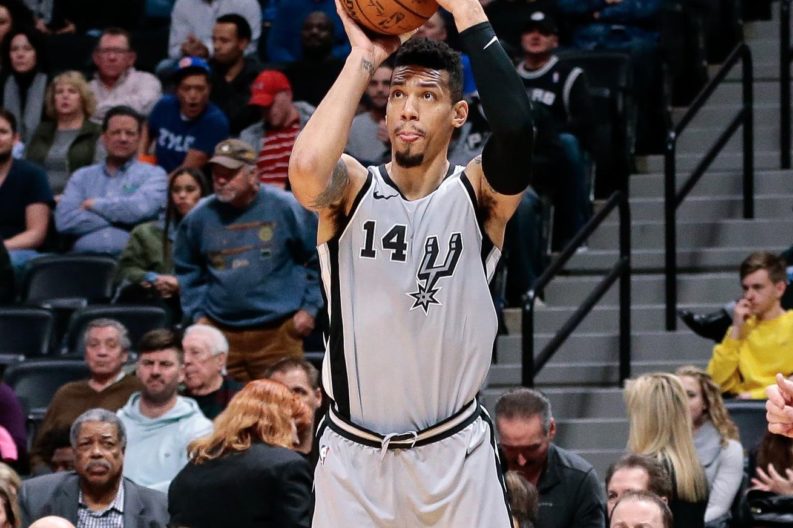 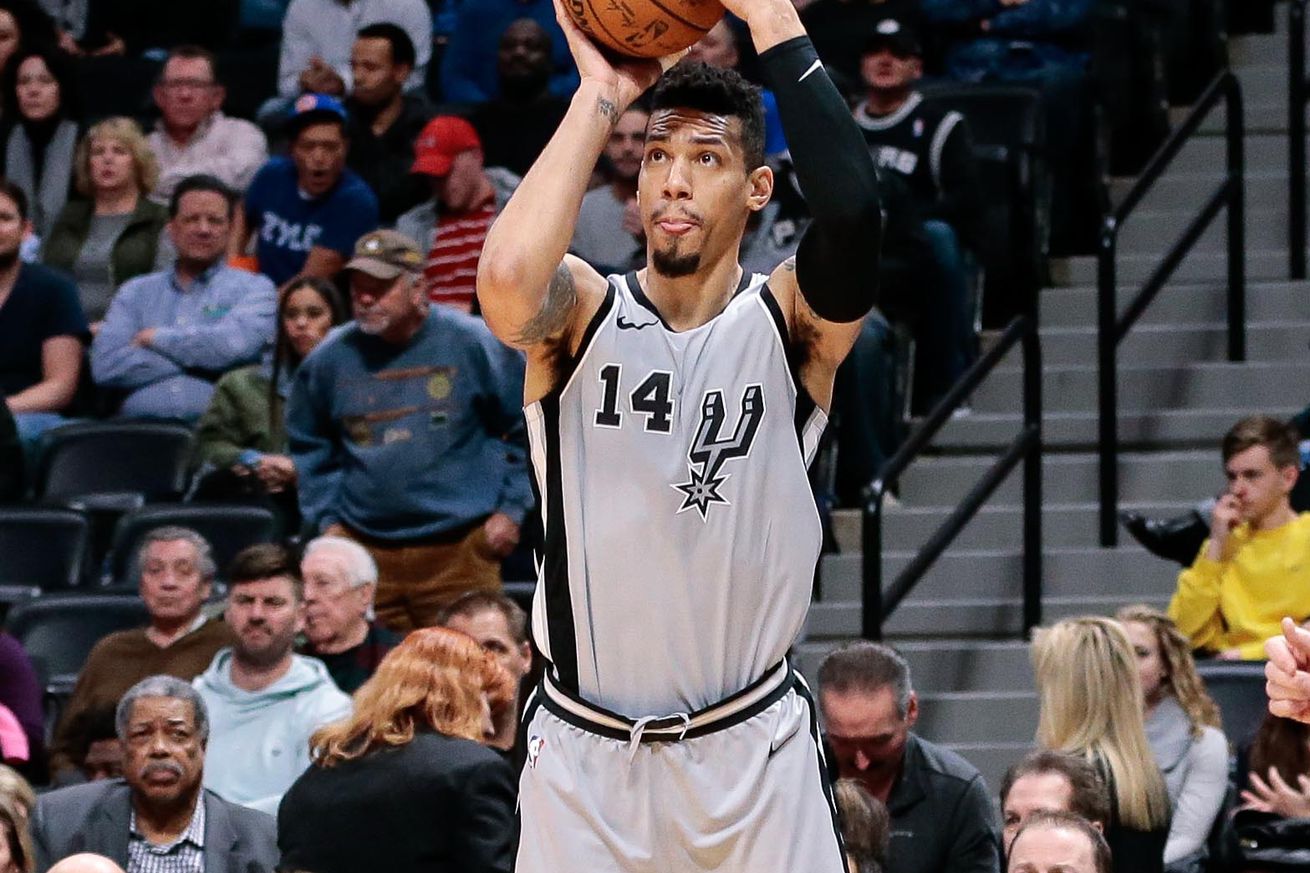 The Spurs limp into the All Star break with a disappointing effort against the Nuggets.

The shorthanded Spurs were able to play even with the Nuggets for most of the night, but they fell apart in the fourth quarter as Denver took advantage of turnovers and defensive lapses to finish the game out on a scoring run and win 117-109. Joffrey Lauvergne had his best night as a Spur, and the Spurs got solid efforts from Tony Parker and Dejounte Murray, but they couldn’t get stops against the offensive juggernaut of the Nuggets as Jokic, Barton, Jamal Murray and the whole Denver squad were able to score easily against the porous Spurs defense.

Nikola Jokic opened up the scoring, but Davis Bertans answered with a deep triple to put the Spurs up. Jamal Murray and Wilson Chandler scored for the Nuggets, but triples from Bertans and Danny Green kept the Spurs in front early. Both were hot shooting but Will Barton was hotter for the Nuggets as they led 19-17 halfway through the quarter. Manu Ginobili tied it up for the Silver and Black, and Dejounte Murray kept it going with a midrange jumper to give the Spurs a lead. The lead seesawed for much of the quarter, and the Spur led 32-30 after one.

Patty Mills opened the second quarter with a deep triple put the Spurs up by 5. The Spurs offense started to cook, and a Davis Bertans deeeeeeep three put the Spurs up by 10. But Nicola Jokic hit deep shots for the Nuggets to cut the lead in half. The Spurs reestablished the lead but started to tire in the high altitude arena and lost their crispness as Pop called a timeout to regroup with about two-thirds of the quarter gone. The Nuggets turned up the defense and blocked Pau Gasol’s shots as they got to loose balls and surged back into contention, cutting the deficit to one point before a Tony Parker jumper stopped the bleeding. But the defensive intensity of the Nuggets kept turning over the Spurs. Except for a clutch Kyle Anderson block to thwart a two-on-one fast break, the Spurs seemed discombobulated, but they escaped with a 61-58 lead at the half.

Jamal Murray hit a deep shot to start the third and tied the game. After a Gary Harris layup gave the Nuggets the lead, the Spurs took an early timeout. The Spurs used ball movement to get easy shots for Pau, who hit his shots, but they couldn’t get stops and the Nuggets kept a narrow lead with Jokic and Murray hitting their shots. The Spurs missed some layups, but Joffrey Lauvergne was on the spot to clean up the mess and the Spurs took the lead on a Joffrey dunk. The big Frenchman assisted Patty Mills on a deep three on an offensive rebound to put the Silver and Black up by seven. The Nuggets outscored the Spurs 6-2 in the final minute to make 90-87 Spurs at the end of three quarters.

Pop gave Derrick White and Darrun Hilliard minutes early in the fourth as the teams traded baskets until Devin Harris got fouled and hit his penalty shots to give the Nuggets the lead. The teams swapped the lead, but an elbow to Joffrey Lauvergne’s gut allowed the Nuggets to gain a man advantage as they got an easy dunk to lead by a point with 7:49 left. A triple from Devin Harris extended the lead. Spurs turnovers kept them from from contending as the Nuggets went on an 8-0 run to lead by double digits with just over three minutes left. A Gary Harris triple applied the coup de grace to the Spurs as they trailed by 14 with three minutes left in the game.

You need some ska today.