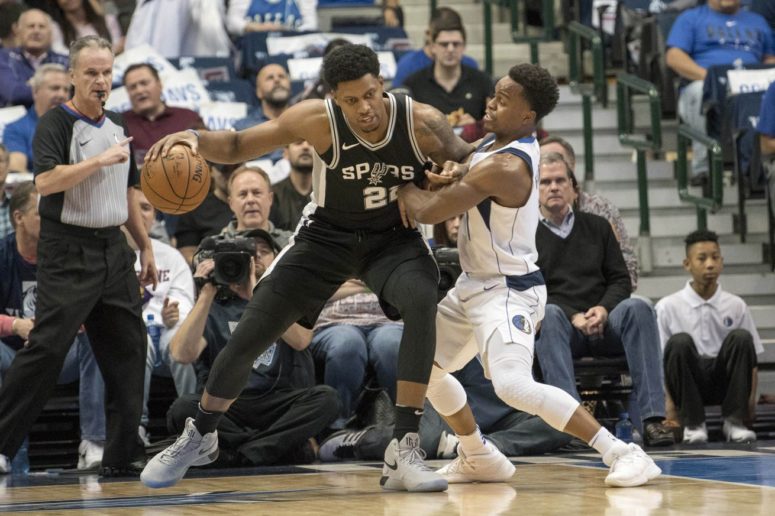 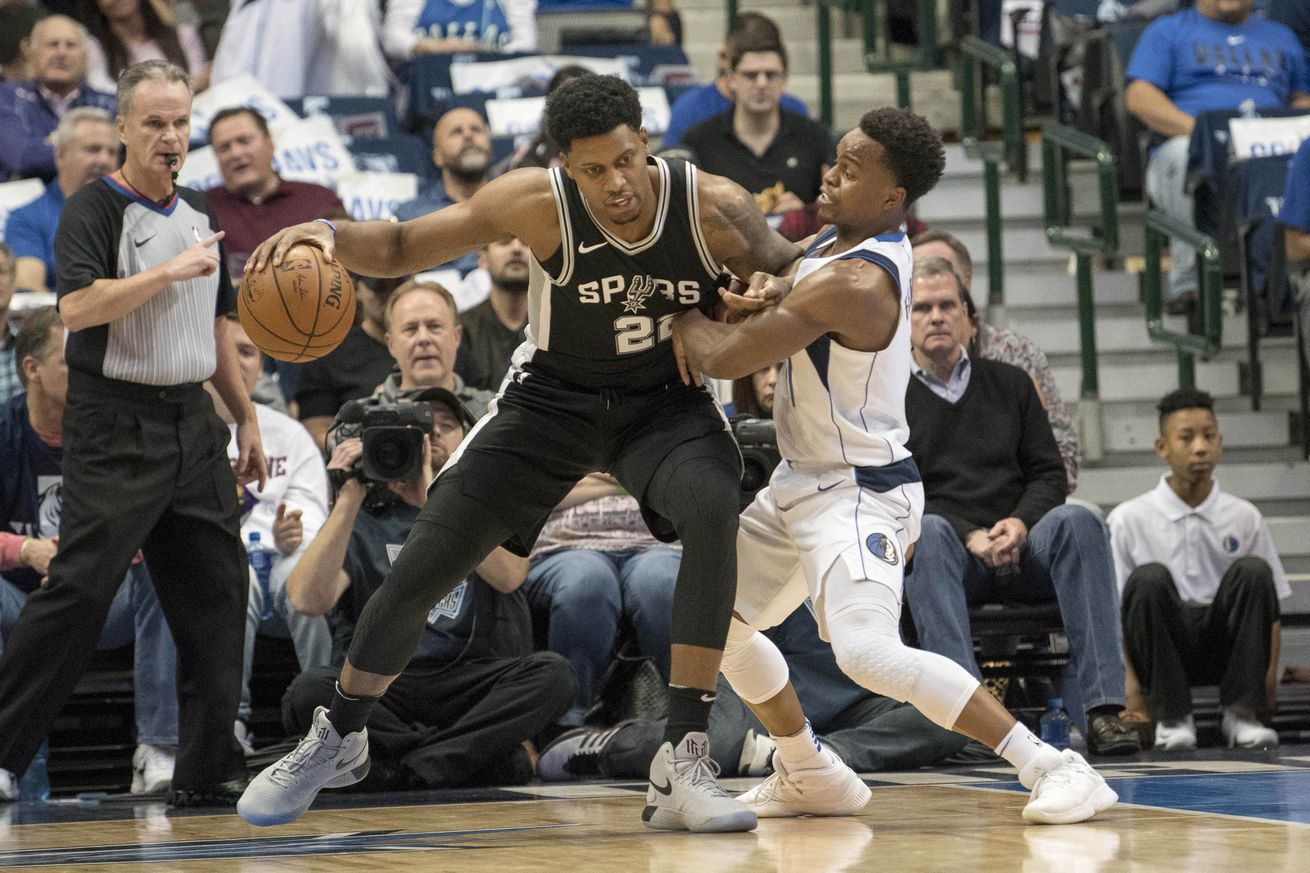 The Spurs made plays late to come out on top against an old foe.

The Spurs overcame multiple runs late by a pesky Maverick team Tuesday night. The rivalry game was yet another defensive battle between these two divisional rivals. The days of the low-scoring slugfest were resuscitated a few times tonight, as LaMarcus Aldridge and Patty Mills lit the Mavs up in the 2nd and 4th quarters. J.J. Barea and rookie sensation Dennis Smith Jr. made it interesting in the third frame, however the Silver and Black tightened up defensively in the final quarter and Aldridge embarrassed the Maverick front court on the other end of the floor to seal the victory.

The good guys take on a team full of rising stars in the Minnesota Timberwolves tomorrow night in the Gopher state at 7 p.m..