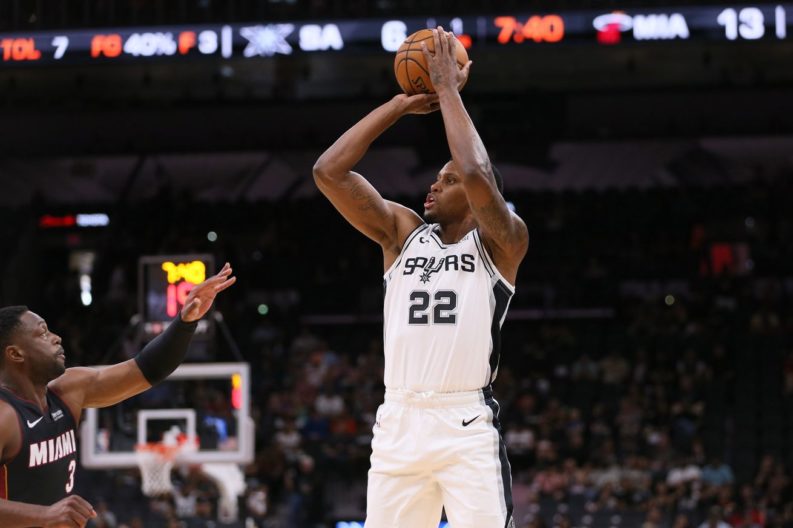 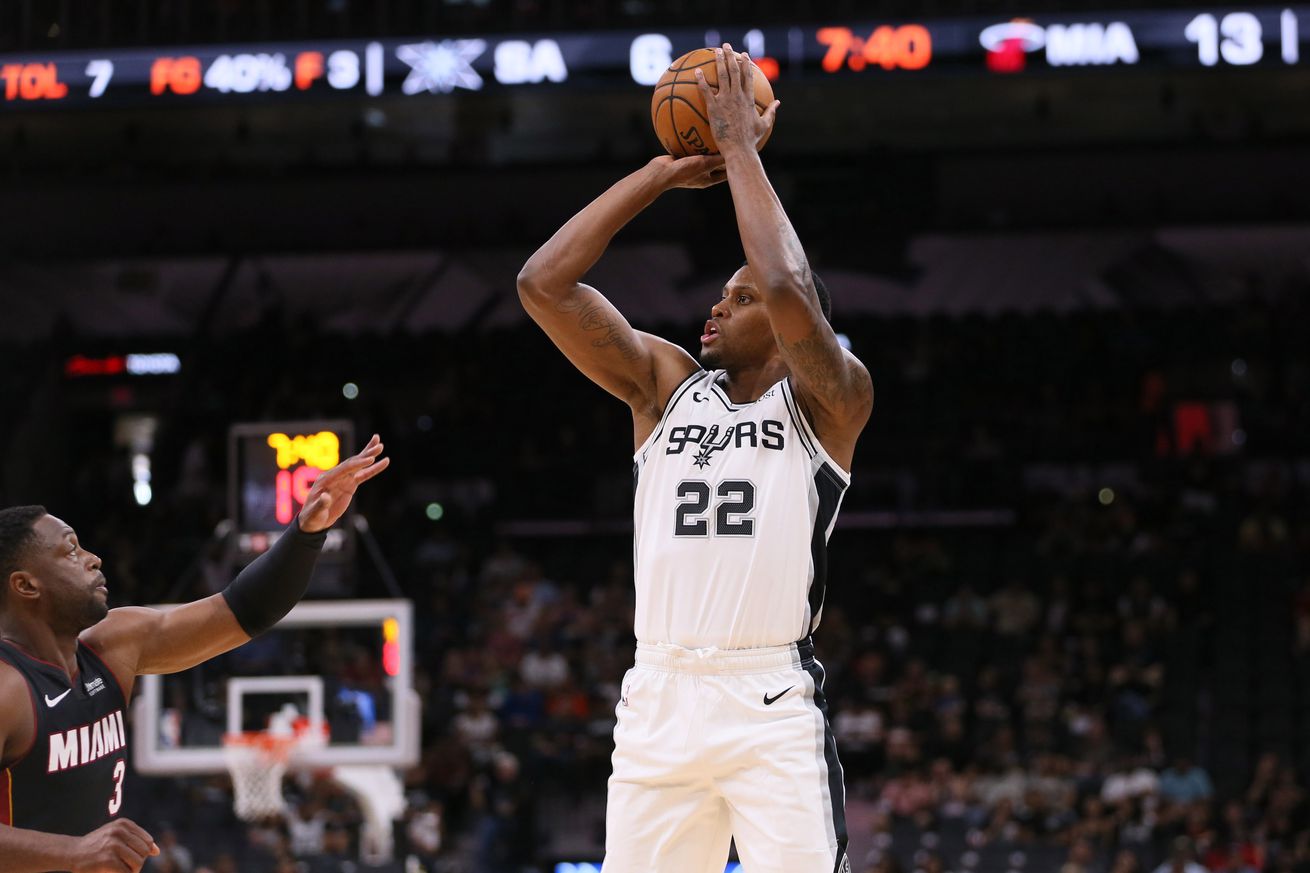 Good news? Never heard of such a thing…

Here’s something Spurs fans haven’t gotten much of lately: good news! Gregg Popovich has reported that forward Rudy Gay’s heel is good to go and he will play in tomorrow’s season opener against the Minnesota Timberwolves.

Gay is expected to start at small forward for the Spurs at least to start the season. He was by far their strongest player during the preseason, averaging 15.2 points on 70.6 percent shooting (66.7 percent from three), 4.8 rebounds and 2 assists in 20.5 minutes per game.

He sat out the final preseason game in Orlando after reportedly experiencing some heel soreness, which was not anything anyone wanted to hear after he spent last summer recovering from a torn Achilles and missed 26 games last season with heel bursitis. It sounds like this was just a precautionary move on the Spurs part, and hopefully this is the last we see of Gay’s heel issues. The Spurs need him.