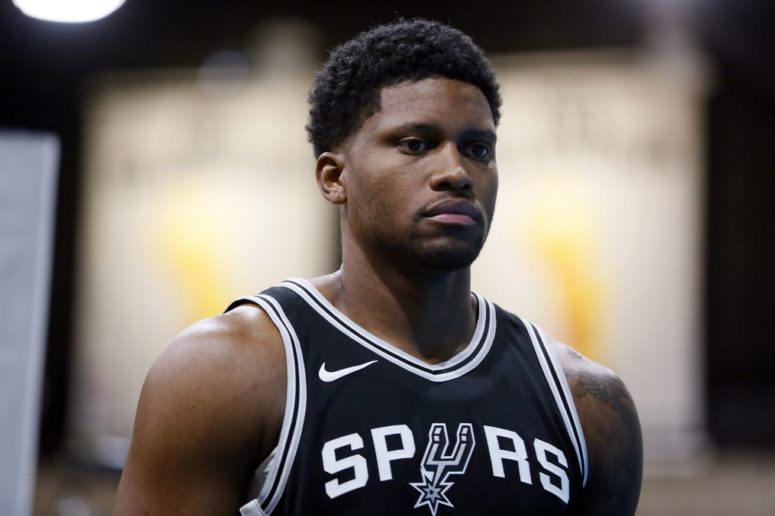 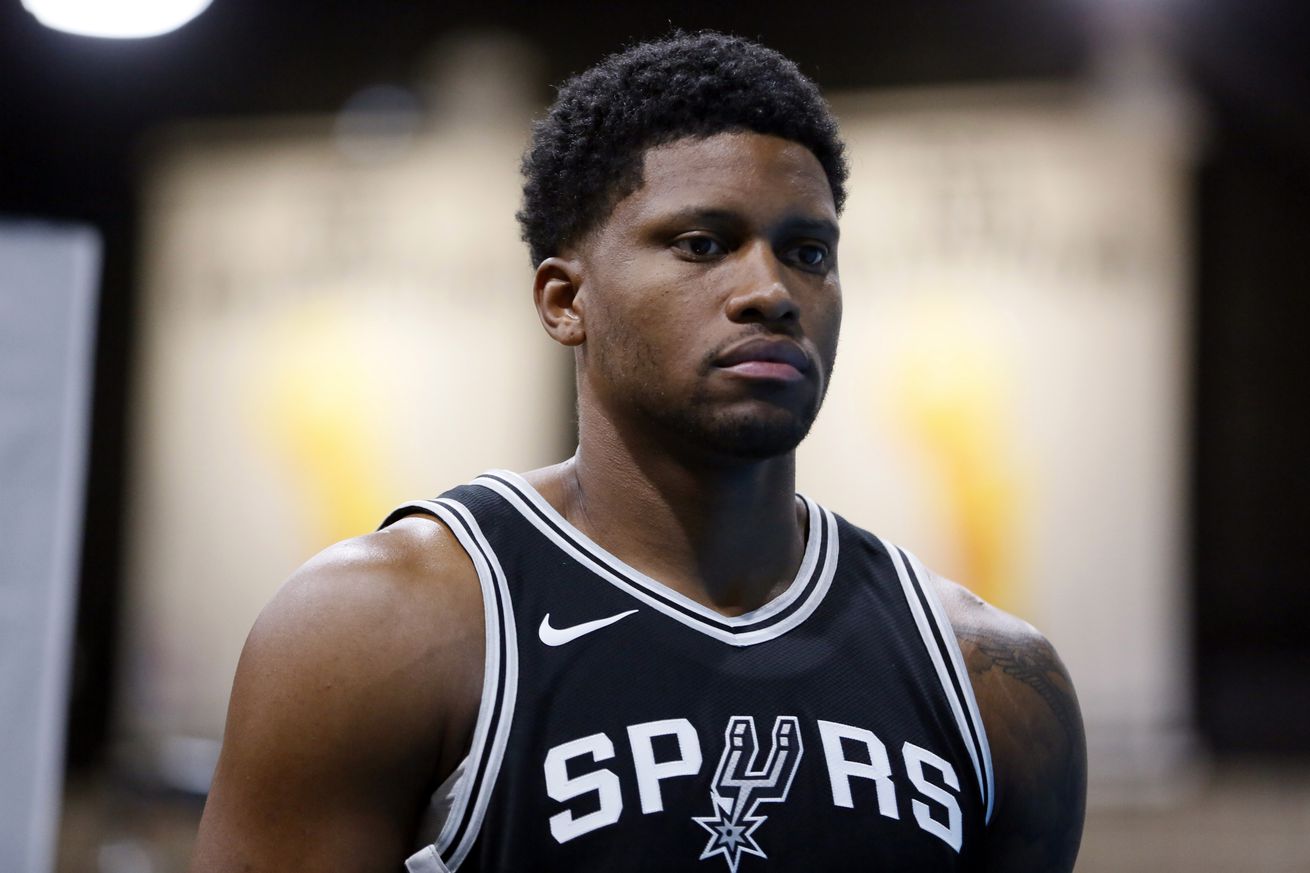 The Spurs biggest off-season acquisition will make his first appearance in silver and black tomorrow.

According to ESPN’s Michael C. Wright, Rudy Gay is set to make his preseason debut tomorrow at home against the Sacramento Kings. Gay suffered a ruptured achilles tendon after 30 games last season and has been cleared by doctors to play. Although he participated in the Silver and Black Scrimmage on Saturday, he was held out of Monday’s preseason game in Sacramento.

Pop just said Rudy Gay will play in tomorrow’s home preseason opener. Gay is cleared to play, but the Spurs have… https://t.co/XO9Si60Ye1

Gay also took to Twitter to announce that he was making his return tonight. He averaged around 19 points per game and 7 rebounds per game last season before his injury. If he’s healthy, he could be a real factor for the Spurs this season.

Here’s what Gay had to say about making his return tonight:

There’s lots of excitement around Gay being in San Antonio. We’re glad he made a safe recovery and will be on the floor for the silver and black. Tune in at 7:30 tomorrow to see him in preseason action against his former squad.