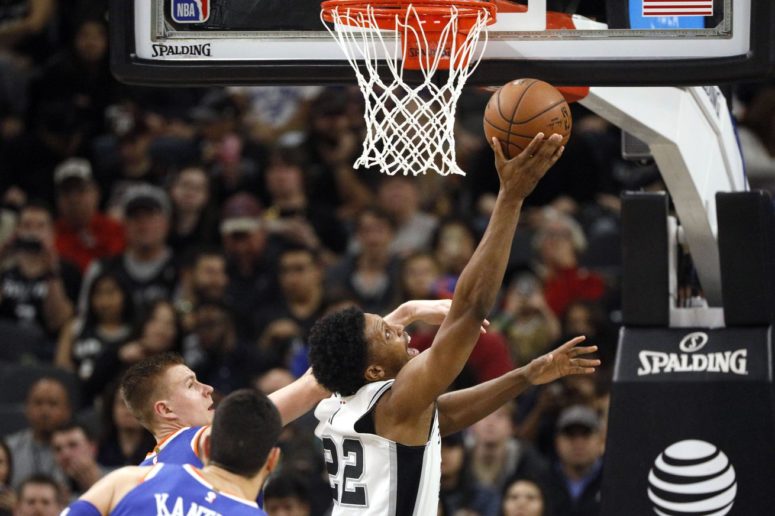 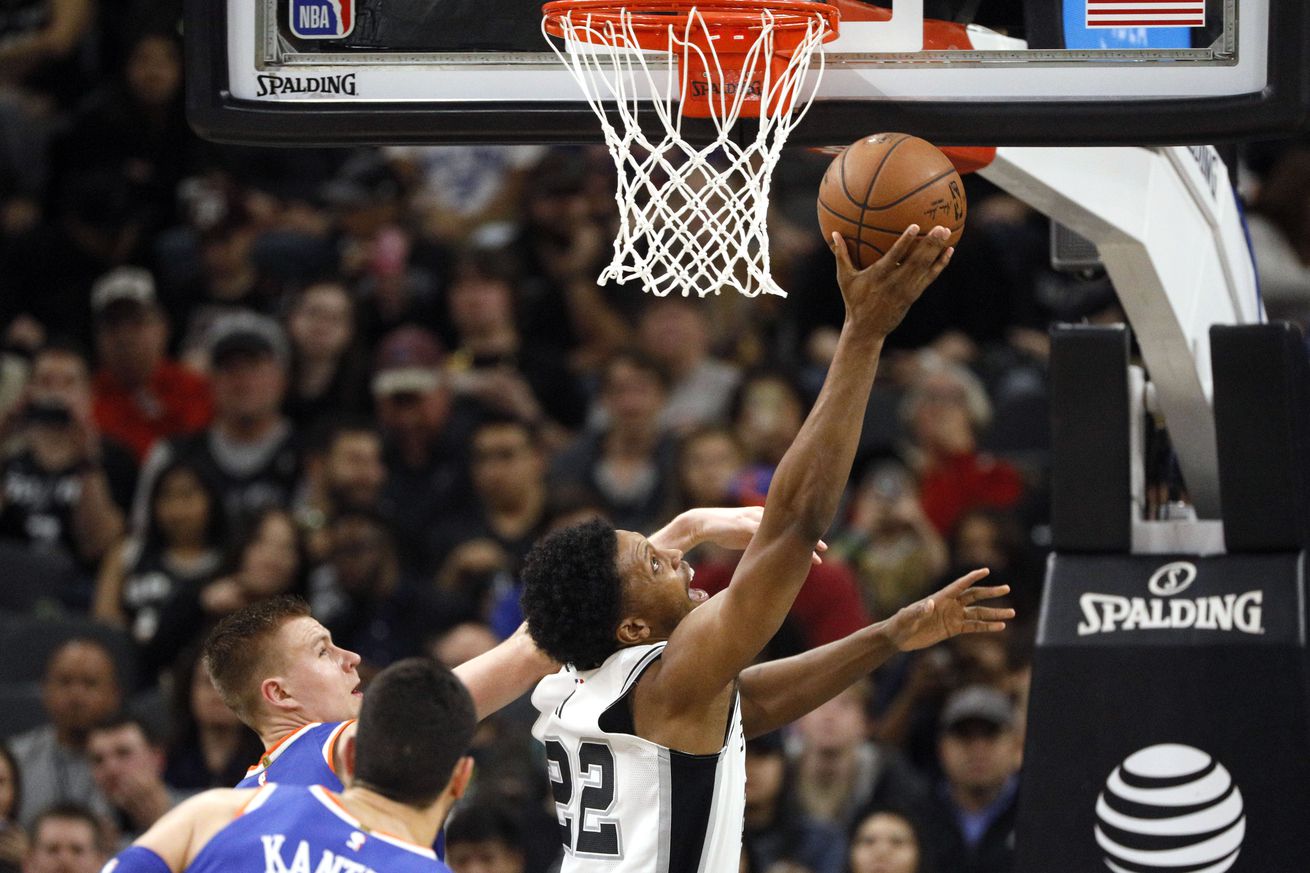 His season isn’t over, but his year is (because it’s the end of December — right?).

First and foremost Rudy Gay’s injury last night was to Gay’s right leg, and not the left Achilles that he’s been rehabilitating. Here’s the play it happened on.

Here’s the play that sent Rudy to the locker room. pic.twitter.com/cjd0hL29xi

And here’s what the Spurs had to say after Gay’s MRI.

Spurs forward Rudy Gay underwent an MRI examination this morning in San Antonio. The exam revealed that Gay has right retrocalcaneal bursitis. He has started a rest and rehabilitation program and will be re-evaluated in two weeks.

No injury should be considered a blessing, but under the circumstances, Gay’s retrocalcaneal bursitis could be a minor setback in an otherwise terrific comeback year.

Retrocalcaneal bursitis is irritation of the posterior heel or ankle is most commonly caused by pathology at either the posterior calcaneus (at the calcaneal insertion site of the Achilles tendon) or at its associated bursae. While another Achilles tendon injury is a concern, re-aggravating an already ruptured tendon may have taken Gay out for the remainder of the season.

His current stats of 11.5 points per game, 5.2 rebounds, and 1.5 assists while coming off the bench have been considered miraculous, and his name his been thrown into conversations for 6th Man of The Year. Gay has been an excellent fit for the Spurs “over themselves” style of play, which means we will be hoping for his quick recovery.