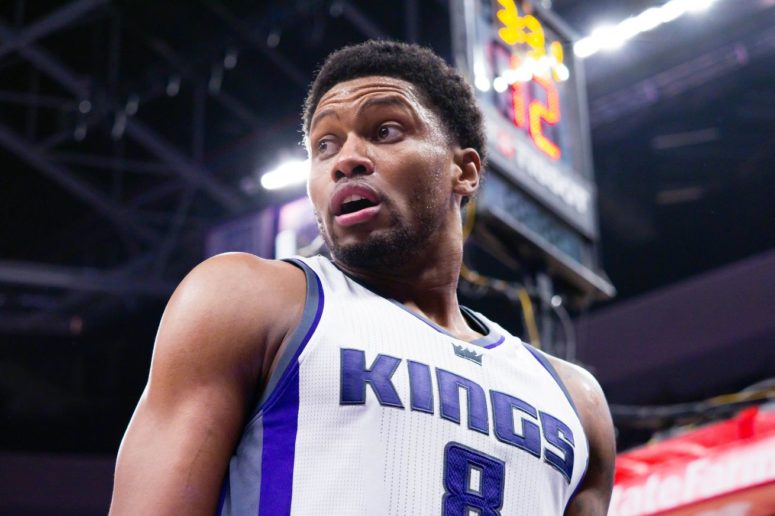 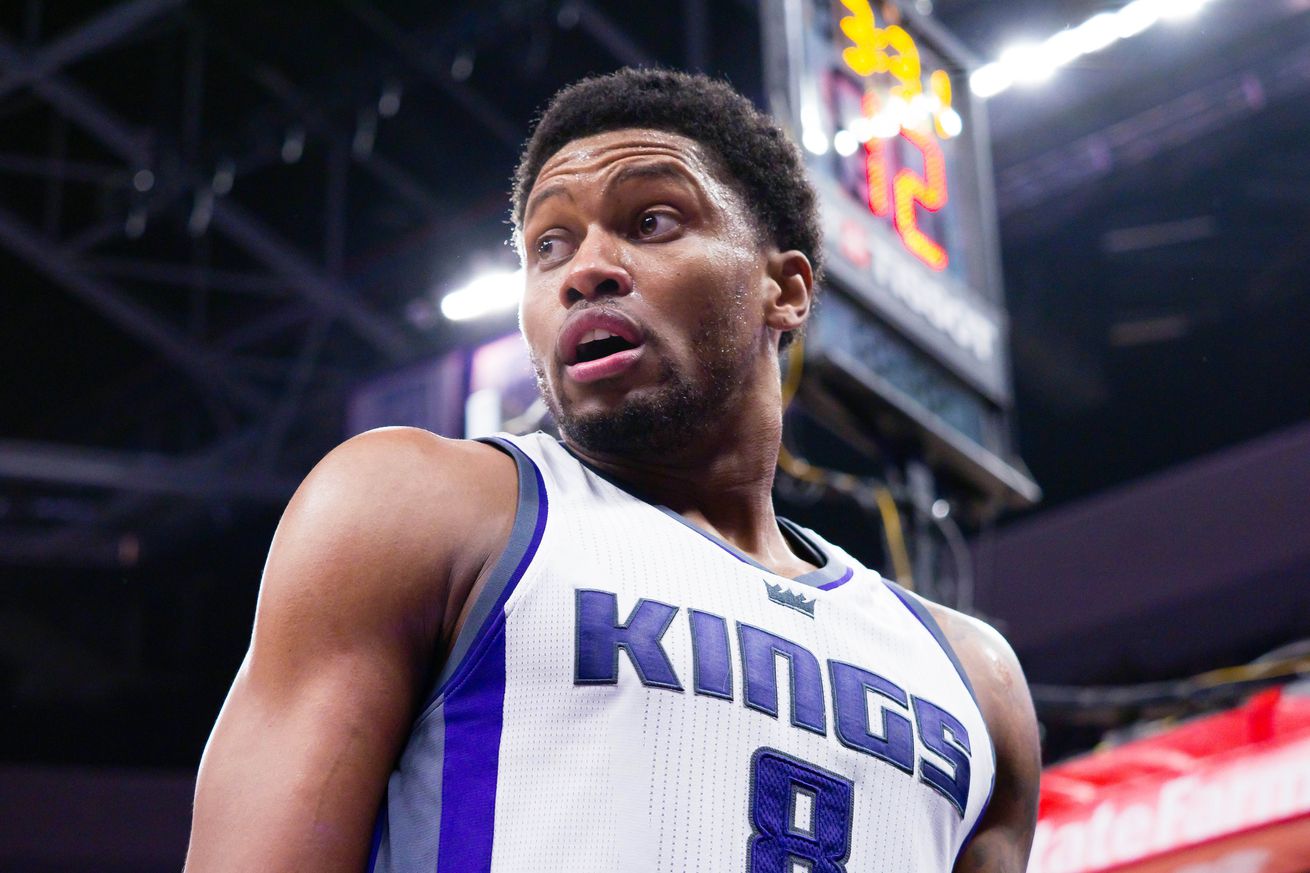 The Spurs’ biggest summer acquisition is motivated and ready to go.

The San Antonio Spurs biggest acquisition of the the 2017 off-season finally made his first public appearance for the Silver and Black. In one of the most unnoticed (cough) and possibly underrated moves of the summer, the Spurs signed Rudy Gay to a team-friendly two-year, $17 million deal (second year player option).

(He also did a more extensive one-on-one with Jabari Young of the San Antonio Express News, but you need to be a subscriber to read it. I’m not, but if anyone is feel free to share some quotes in the comments.)

Coming off a January Achilles tendon tear, he called this a “do-or-die point” in his career and is more motivated than ever to contribute to a winning organization with a chance to win a championship. He also squashed any concerns that he will miss time, saying he is 100 percent cleared to play and ready to go when training camp begins on September 26.

If Gay, who has averaged 18.4 points throughout his career, can be anywhere near the scorer he was before his injury, he could be the much needed third go-to guy and consistent scorer for the Spurs behind Kawhi Leonard and LaMarcus Aldridge, be it as a starting four in small-ball situations or contributor off the bench.

I suspect Gay and the Spurs will surprise a lot of people this season and wouldn’t be shocked if he shows up on some “how did we miss this” articles as the season progresses.

Welcome to the Spurs family, Rudy!