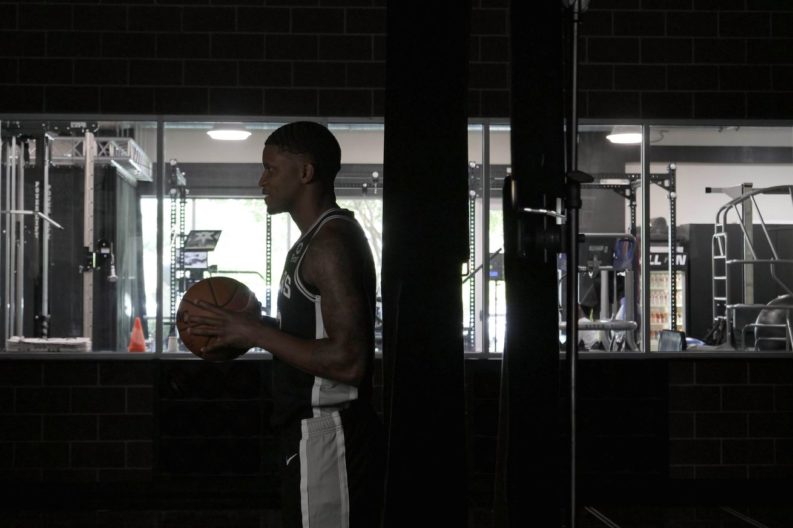 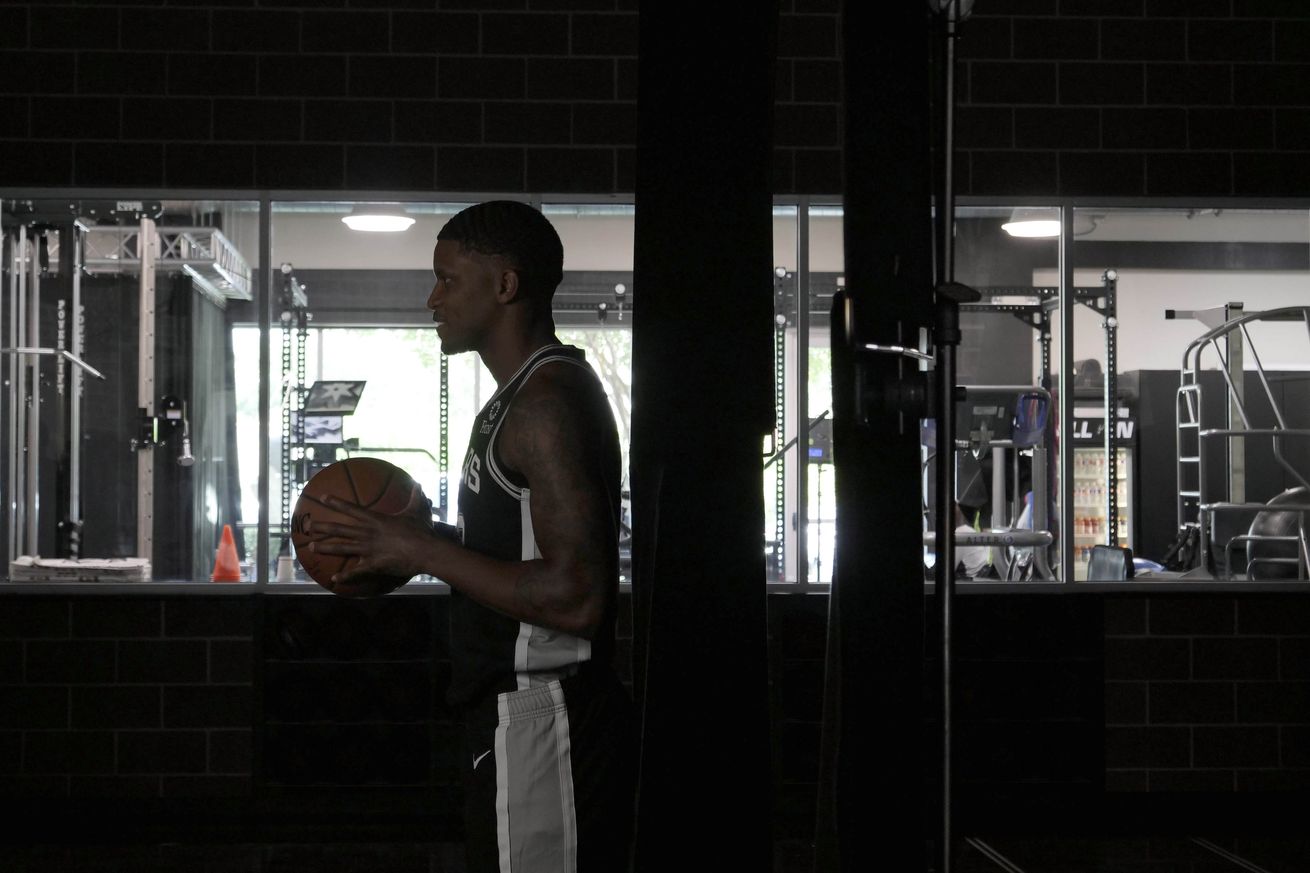 The team’s idiosyncratic journeyman could have a bounceback season as he settles in with his new team and coach.

An article was published in January 2014 on Grantland (RIP) called “The Rudy Gay Principle.” It broke down the “overpaid” and “overused” wing who’d gone from Memphis to Toronto and then Toronto to Sacramento in less than a year, with both of his previous teams finding new success without him. Gay, though, was also flourishing in a new role as a King — recast from “leading man” to “character actor”, as the article puts it — benefiting from being something other than the “alpha dog” for once. “In the right environment,” the writer states, “(Gay) could be a poor man’s James Worthy.”

I begin with this not to draw any parallels with the Lakers great but because, ironically enough, the writer of that piece is Kirk Goldsberry, the respected analytics brain who joined the Spurs front office in 2016, a year before San Antonio signed Gay.

Gay ended up in San Antonio more as a result of circumstance than anything else, the two parties meeting at the right intersection of price and opportunity for a 30-plus athlete coming off a devastating Achilles tear. Last summer’s one-plus-one deal hinted at both sides betting on his ability to bounce back and, perhaps, earn one more sizable contract as a result. A promising season, limited by injury to 57 games, led to another one-year contract this summer, a sensible hedge for a player and team that are starting to get comfortable with each other.

“Where I’m from,” Gay said to reporters on Sunday, “If you don’t know what’s going on, you just kind of have your guard up. My guard is a little down this year.”

That’s a stance you can relate to even before considering the trades, various coaches he’s played under, and criticism he’s received for his shot selection and iso-heavy game. As much as anyone in the analytics era, he’s been made the poster child of a kind of player the league is leaving behind. But that view overlooks averages of 18 and 6 over 13 years in favor of the stylistic and inefficiency gripes highlighted in Goldsberry’s piece. When conventional wisdom foregoes context or nuance, it’s understandable for a guy to distance himself a little.

But rather than defaulting to rote or throwaway responses, Gay has been professional during his interviews — if somewhat idiosyncratic in his own way. His interactions with the media reveal him as someone who’s aware of his own tendency to be candid, as well as the perils that so often come from any unfiltered statement. He’s not alone in that guarded approach, not even among his teammates, but it resonates a bit more given the twists and turns of a career that may still yet have one more upswing in it.

Gay’s still figuring out what kind of second life his career will have post-Achilles-tear. He was probably the best player on the floor in Sunday’s preseason opener, going 5 for 6 from the field (3 for 3 from beyond the arc) for 13 points, his sole miss an ambitious tomahawk dunk attempt in which, as occurred a few times last season, he seemed to reach back in time in sending it against the back iron.

For “Memphis Rudy Gay”, DeMar DeRozan joked afterwards, “that would’ve been a highlight.”

Gay and DeRozan’s relationship is a San Antonio storyline in itself, the latter confiding in the former soon after learning of his trade from Toronto in July. “I took that chance to let him understand it’s not gonna be that bad,” Gay said of his former and once-again teammate. In San Antonio, the pair’s lockers are side by side, and it’s safe to assume he’ll continue to ease the transition for DeRozan as the season rolls on.

In speaking about DeRozan’s integration, Gay drew on his own experiences last season: “I wouldn’t say it’s adjusting to the system. It’s just Pop — things have to be perfect. Obviously that’s not possible, but he demands us to be the best we can be. And you know if you don’t, he’s gonna coach you.”

The word “coach” feels distinctly loaded when he says it, cognizant of the many toils it entails as well as the payoff at the end. Gay adds: “And he’s gonna coach DeMar like he coached me and he coached LA. And hopefully we’ll do some great things.” The optimism is tempered, but it’s there — and that matters a little more than usual given the source. And he has plenty of reasons to feel that way:

“I have one year under my belt playing with the Spurs. I’m a little familiar with how things are done around here, on top of the fact that I feel like I came into camp healthy, so I feel like I have a head start on what I had last year. I feel like my game’s better. I feel like coach has a longer leash with me now. He trusts me a little bit more… I’m just trying to be creative out there, be myself and help my teammates.”

Will that translate to a starting job in the regular season? Gay knows that’s out of his hands. He said he’d certainly like to, but seems happy to contribute however he’s asked: “I also like winning.”

Many of the cursory descriptions attached to Gay suggest a player who wouldn’t quite fit in San Antonio, but they don’t line up with his behavior on or off the floor thus far. His place in the locker room is as well-defined as anyone’s right now, and his range of skills at a position of need could, not unlike a poor man’s James Worthy, take the Spurs to another level in this transition year. While this may indeed be that “right environment” that was alluded to four years ago, it’s just one reason Gay should be an essential piece to the Spurs puzzle this season.