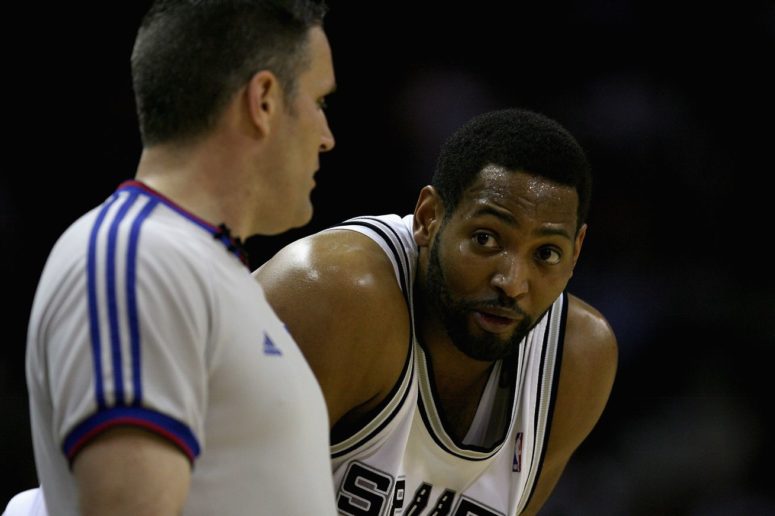 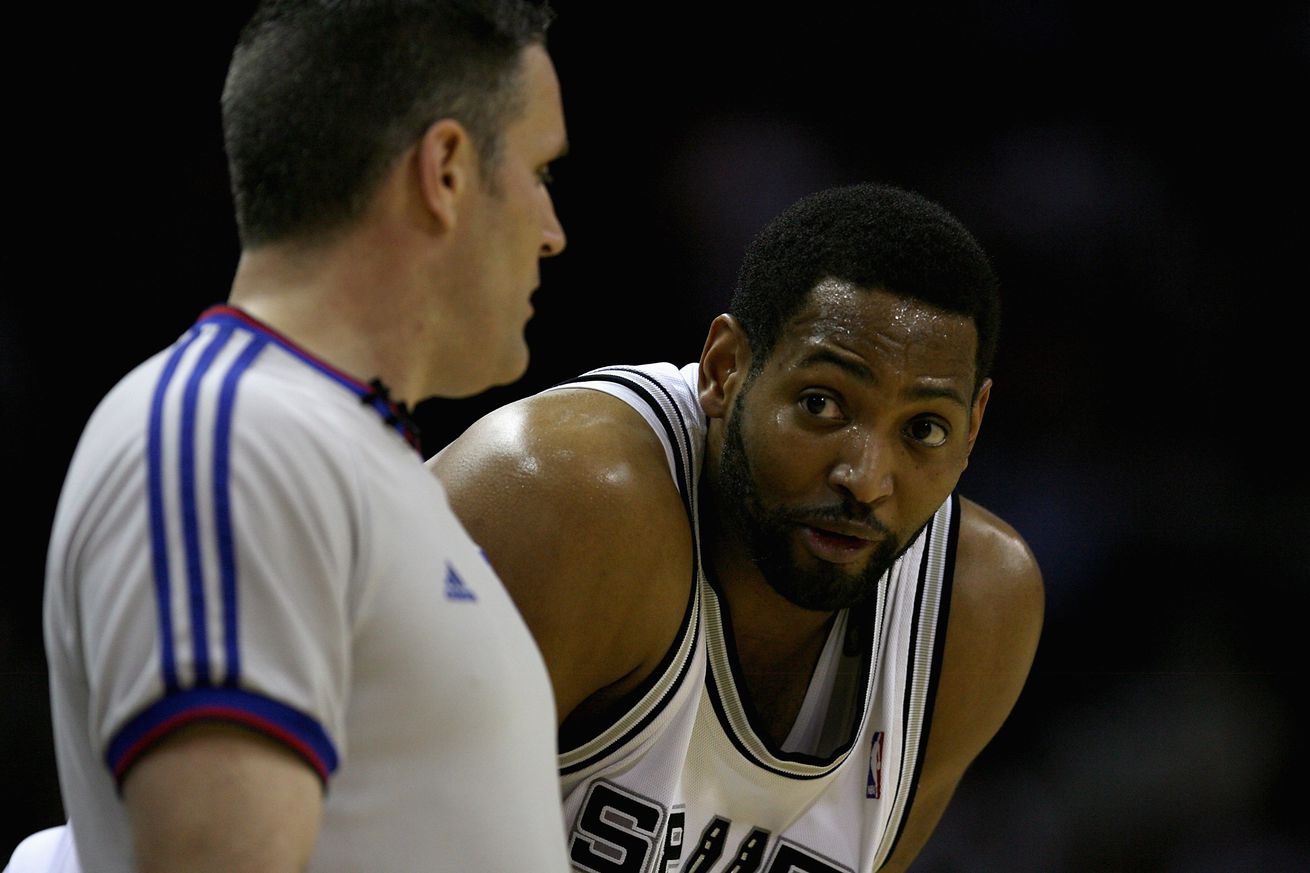 Big Shot Bob took some shots at former teammates in a recent telecast.

In a Monday broadcast of ESPN’s The Jump, seven-time champ Robert Horry threw a bit of shade at his former Spurs teammates while praising another former teammate, Hakeem Olajuwon.

Here’s how it all started:

Nichols: “Wait, did you just take a shot at Tim Duncan’s work ethic?!”

Horry: “No, I’m just saying. Like, Kobe’s was the best ever. And I’ve seen these two guys in the gym. I know what Dream brought to practice. I know what Tim brought to practice. I know Tim, he brought work ethic to practice, but it’s an extra level… But what Dream brought to the game is amazing. I don’t think people understand how good Olajuwon was because, here’s the thing, I always tell people to judge a player by what they cannot do. Who would you want on the line at the end of the game, Dream or Tim Duncan?”

His fellow broadcasters pressed Horry, with Jackson asserting his preference of Duncan over Olajuwon. And then, in response to Paul Pierce saying Houston wouldn’t have won a title if Michael Jordan hadn’t retired, Big Shot Bob half-seriously said:

“Let me just say this: You got yours because, if Manu Ginobili would have did the things he was supposed to do, I would have had like 10 championships.”

Horry played four years in San Antonio and won two titles as a Spur. He also noted in an article for The Players’ Tribune that he thought Rudy Tomjonavich, and “not Gregg Popovich”, was the best coach he’d played for.

H/T to USA Today’s Adi Joseph, whose article has video of the full conversation.