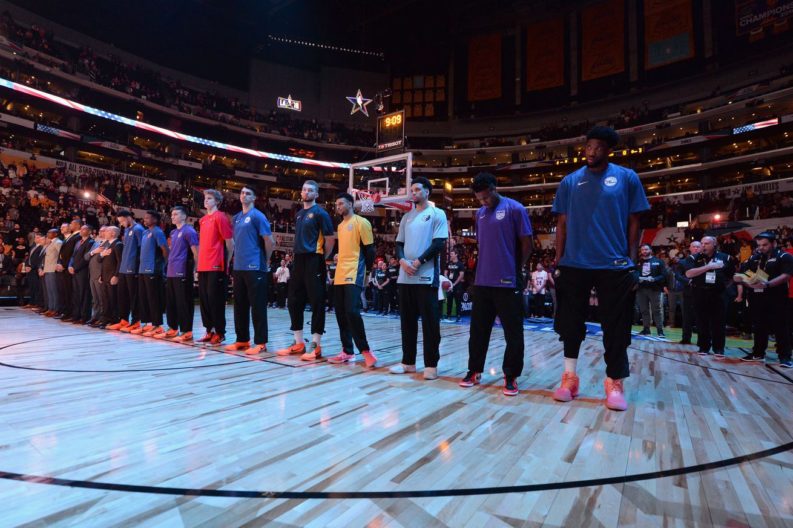 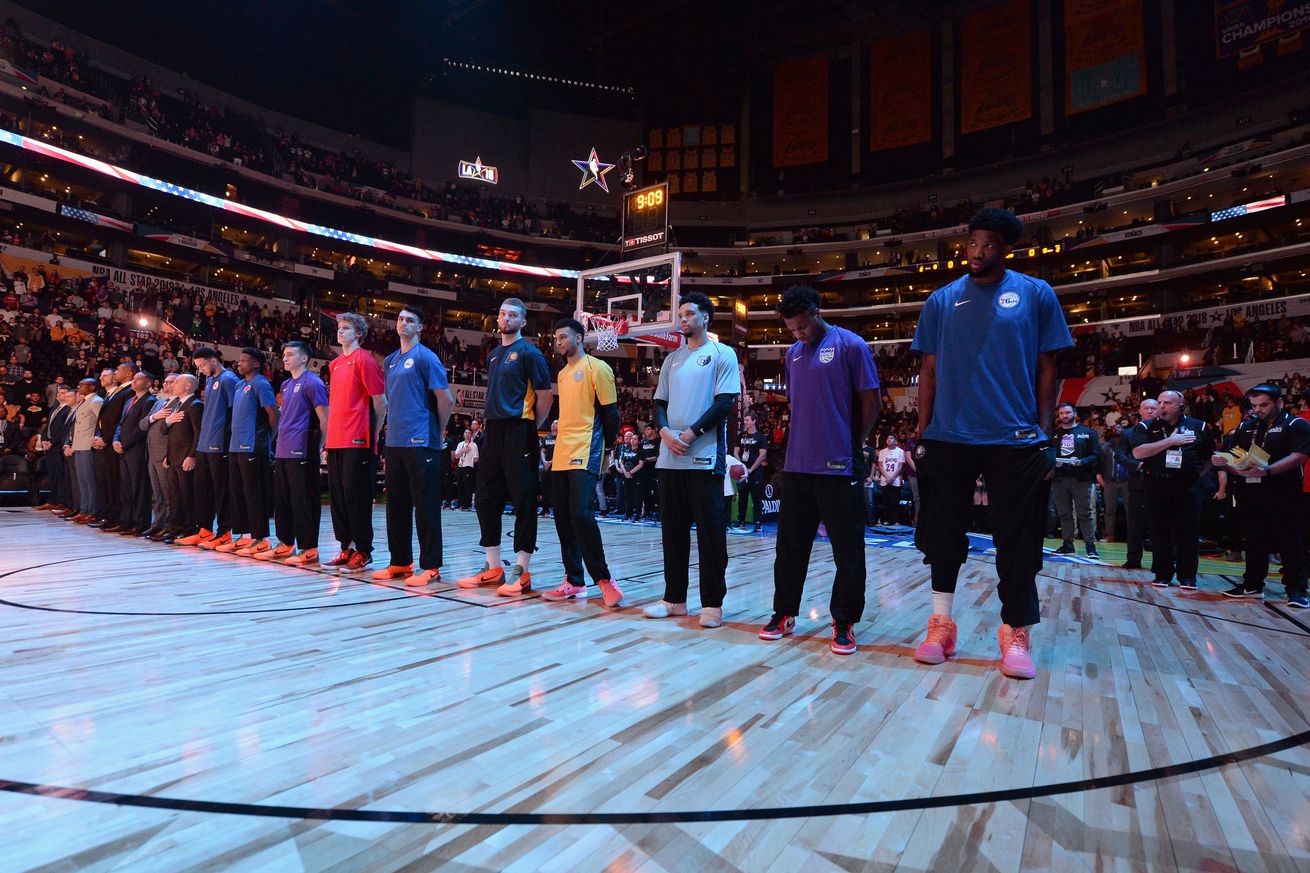 Team World made a statement about the future of the league.

From the onset of the introductions of the Rising Star Challenge on Friday, one thing was clear- both the Philadelphia 76ers and Los Angeles Lakers have loaded up with young talent. Team World featured the Sixers trio of Joel Embiid, Ben Simmons, and Dario Saric while Team USA featured the Lakers stars Lonzo Ball (inactive due to injury), Brandon Ingram, and Kyle Kuzma.

But the MVP of the night was Sacramento Kings Bogdan Bogdanovic, who combined for 55 points with fellow King Buddy Hield.

Bogdanovic pull-ups from just over half-court!

In the four years of the Rising Star hosting Team USA vs. Team World, Team World has gone 3-1.