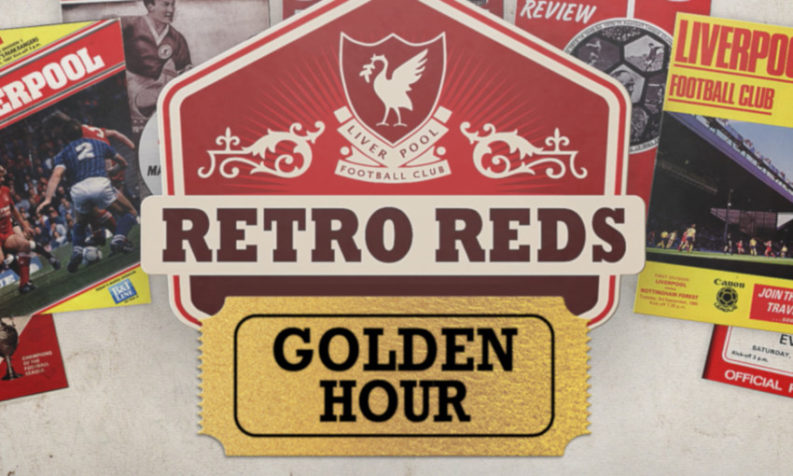 Settle in and enjoy highlights of four classic Liverpool matches this evening as LFCTV’s Retro Reds: The Golden Hour continues.

With Premier League football suspended, each weekend we are delving into our archive footage to bring you action from the 1960s, ‘70s and ‘80s that you may never have seen before.

So tune in from 10.30pm BST tonight to go back in time with a quartet of memorable First Division performances by the Reds.

Here’s a flavour of this week’s offering…

Bob Paisley’s Liverpool travelled to Kenilworth Road for the first time in nine years hoping to strengthen their position as league leaders against a Luton team containing a young Paul Walsh in their ranks.

Liverpool and Ipswich would finish the 1974-75 campaign in second and third place respectively, and on a sunny day in February the two sides played out a seven-goal classic at Anfield, with big John Toshack making a telling contribution.

We turn the clock back 42 years to see Liverpool take on Queens Park Rangers at Loftus Road. The Reds, who were aiming to claim the title back, led the table by two points, while QPR were languishing in lower reaches.

As the title race of 1981-82 entered its final straight Liverpool were the league’s form team and a club-record 11th consecutive league win was in their sights when they welcomed Forest to Anfield for the penultimate home fixture of the campaign.