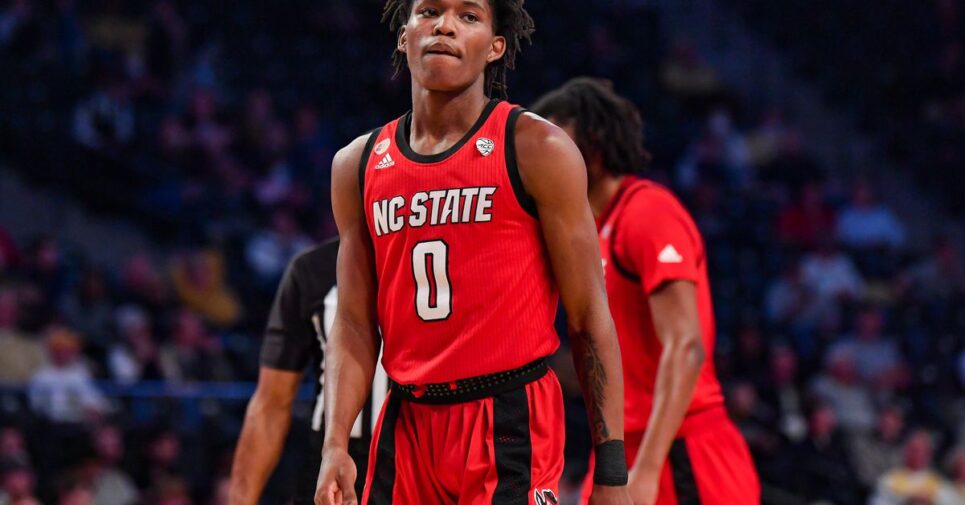 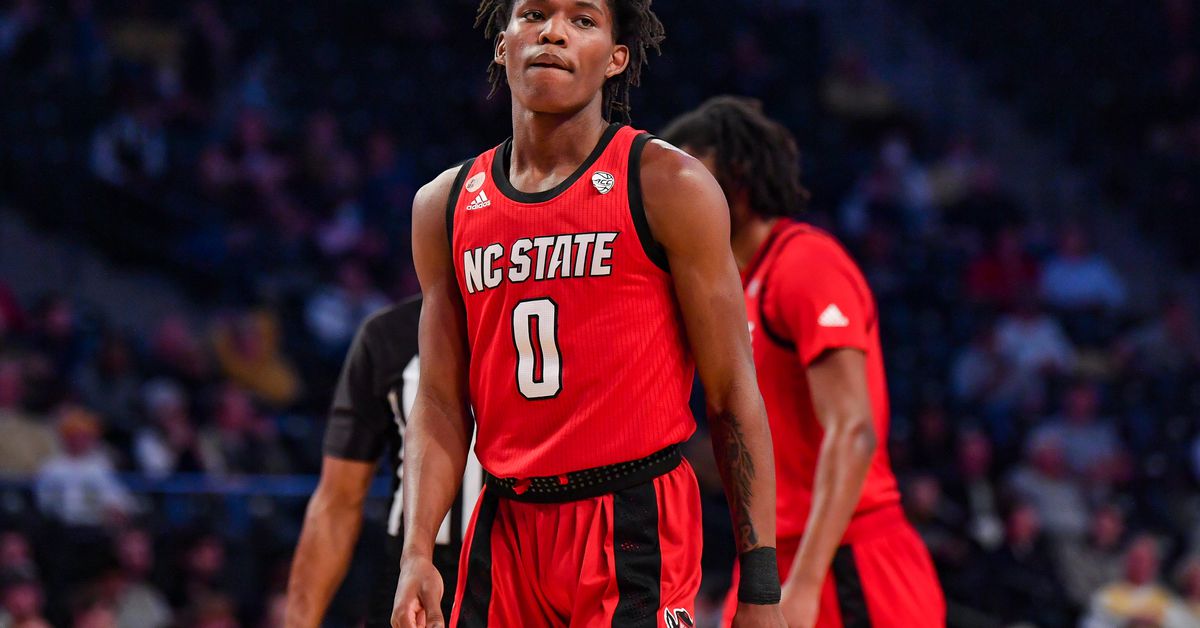 Pounding the Rock has further intel that Overtime Elite forward Dominick Barlow worked out for San Antonio on Tuesday.

Smith averaged 16.3 points, 4.1 rebounds, and 2.1 assists per game during his freshman season for the Wolfpack as their second-leading scorer next to fellow NBA prospect Dereon Seabron.

ESPN ranked Terquavion as the 96th-best high school recruit in the class of 2021, but he quickly fostered NBA interest with his self-creation ability and three-level scoring potential.

Smith declared for the draft as an early entry candidate, which means he has until June 13 to withdraw his name from the pool to retain his college eligibility and return to North Carolina State.

The 175-pound playmaker has lottery caliber talent but is unlikely to come off the board until the end of the first round because of inefficient scoring and a lack of consistent high-end facilitating flashes.

Should the 19-year-old Greenville native remain in the draft, PATFO would be hard-pressed to pass on him with the 25th pick. Though he doesn’t fill a positional need, his ceiling makes him worth a flyer.

The 2022 NBA Draft will take place on June 23 at 7 PM CT at the Barclays Center in Brooklyn, New York. ESPN and ABC will televise the first round, and the second round will air exclusively on ESPN.