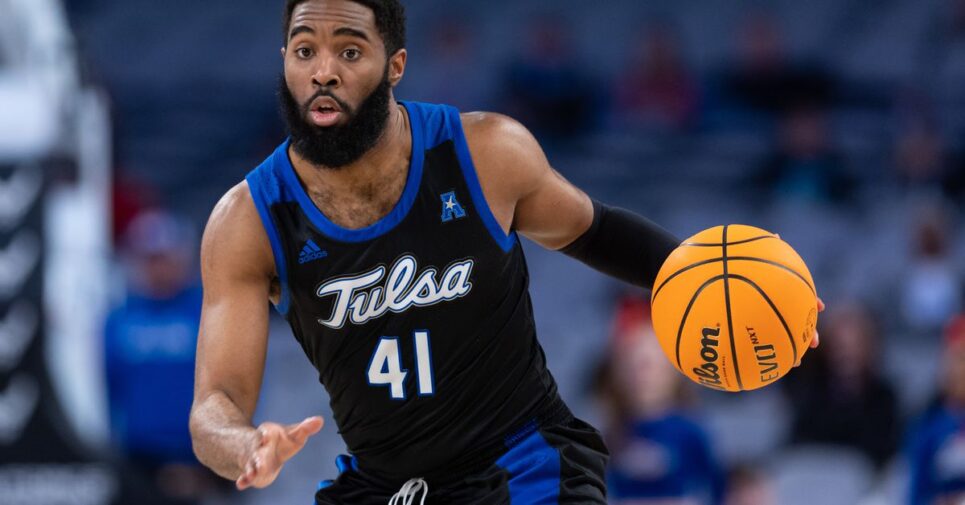 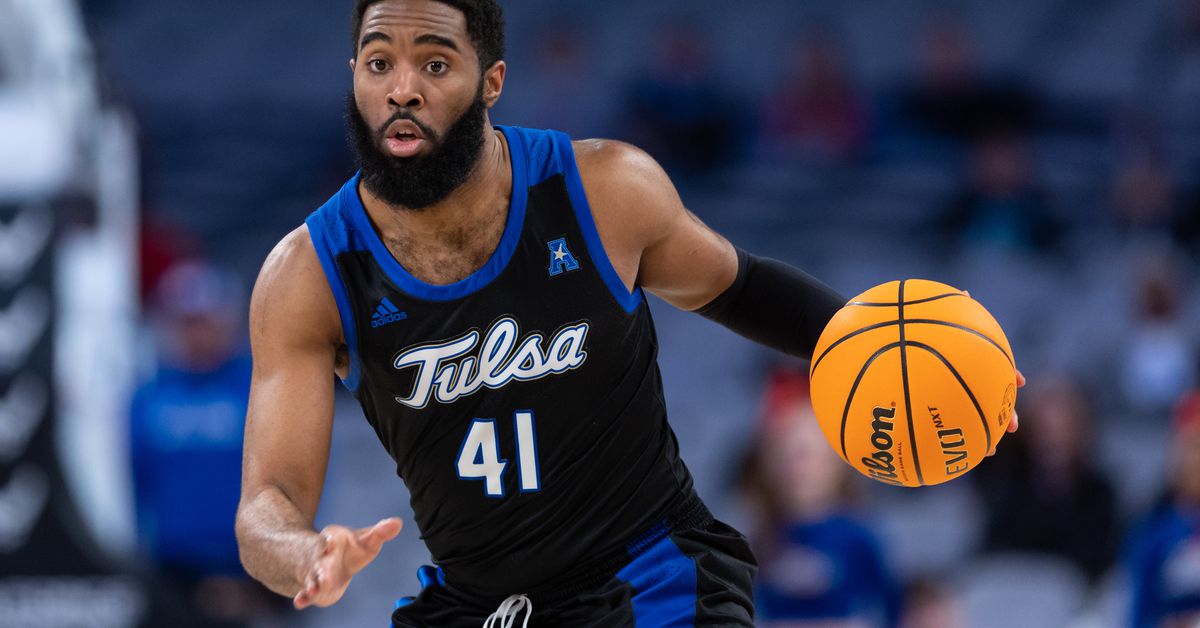 The San Antonio Spurs conducted a pre-draft workout with Tulsa forward Jeriah Horne last Friday, per a source close to the situation.

The six-seven forward will also work out for the Los Angeles Lakers this Tuesday, per a press release from the organization.

Horne averaged 16.1 points, 6.9 rebounds, and 1.3 steals per game as the primary scoring option for the Golden Hurricanes during his sixth and final year of NCAA eligibility.

The 24-year-old drained an exceptionally efficient 41.5% of his 5.1 three-point attempts per game. His 171 triples in three seasons with Tulsa is the tenth-most in school history.

Although Tulsa finished in tenth place in the AAC with a disappointing 11-20 record, the versatile sharpshooter has positioned himself on the radar as a possible second-round target.

The 2021 NBA Draft will take place on July 29 at 7 PM CST at Barclays Center in Brooklyn, New York. ESPN and ABC will televise the first round, and the second round will air exclusively on ESPN.