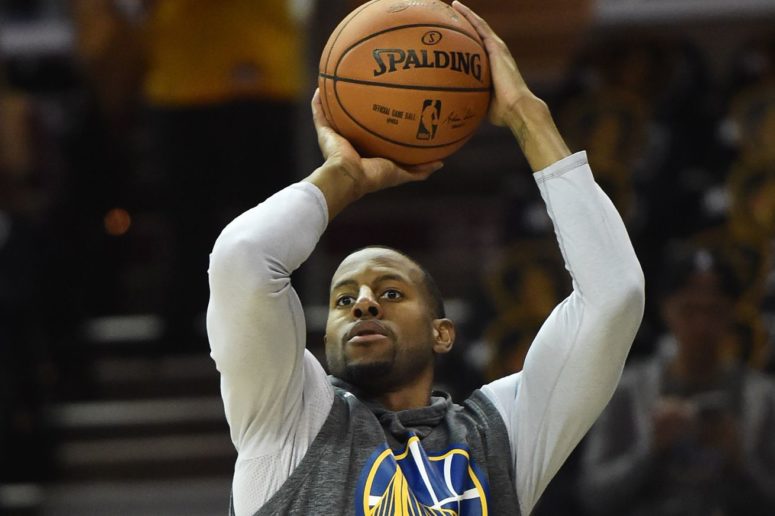 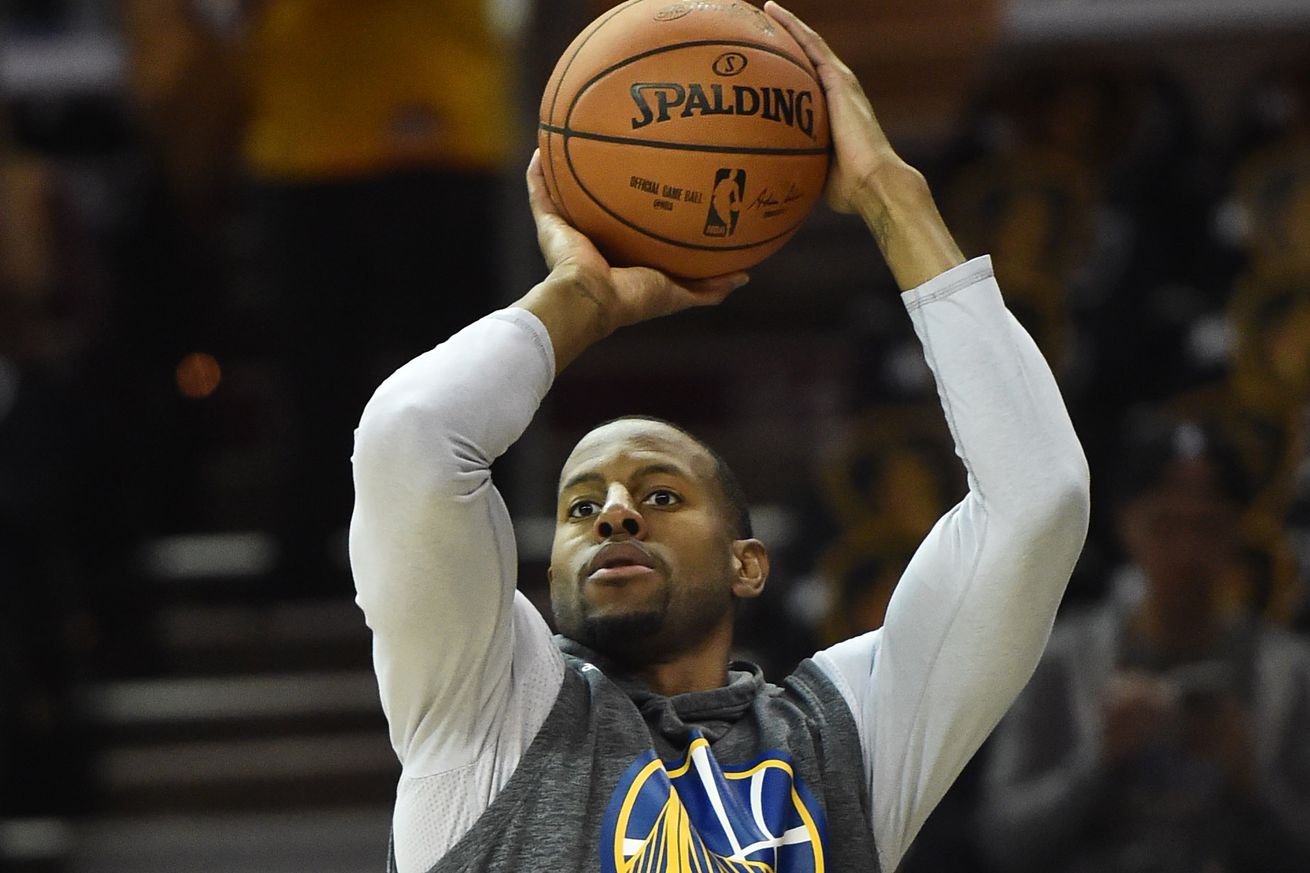 The 2015 Finals MVP is an unrestricted free agent, and San Antonio may be interested

The Golden State Warriors are a historically good NBA team with the potential to rule the league for a few years. Unless you take one of their key players, and that’s what several teams are trying to do this summer.

According to ESPN’s Chris Haynes, 2015 Finals MVP Andre Iguodala, who’s an unrestricted free agent, is attracting interest from up to seven teams. The San Antonio Spurs are one of the clubs mentioned in the report along with Clippers, Timberwolves, Nets, Magic, 76ers and Utah Jazz.

The 33-year-old Iguodala has been a key component of the Warriors machine since they became one of the top teams in basketball and provides a key role as sixth man and locker room leader. Iguodala was reportedly ready to re-sign with Golden State in the immediate aftermath of their title, but he decided to test the waters of free agency before committing his long-term future.

This might be the last shot at a big free agent contract for Iguodala, and a place like San Antonio would allow him to earn good money while being part of a really competitive team. The Spurs could use some wing defense and more impact off the bench, and Andre would certainly give them that.